Sherlock Christmas Special Will Be Set in 1895

"I have never known my friend to be in better form, both mental and physical, than in the year '95." [BLAC] According to the BBC, the year in which the episode will be set is the perennially favorite 1895. Mark Gatiss himself disabused any notion that the year was 1885, as some speculations posited, when he said, "I can correct something that has been misreported. The series is set in 1895, not 1885."

Astute viewers will recall that Watson's blog counter is stuck at 1895, which itself is a nod to the classic poem "221B" by Vincent Starrett, BSI ("A Study in Scarlet"), which reads in part:


Here, though the world explode, these two survive,
And it is always eighteen ninety-five. 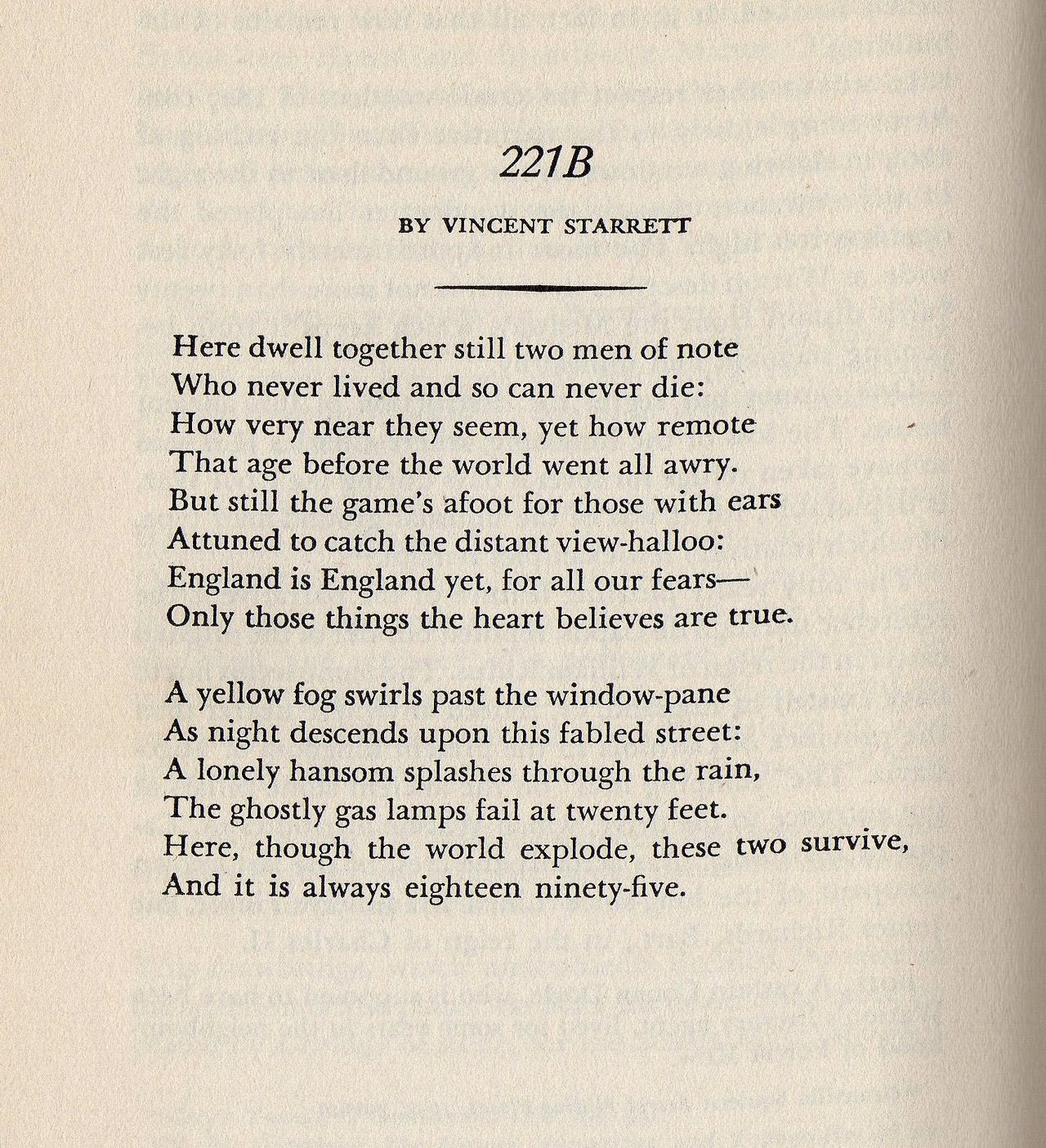