“With your natural advantages, Watson" [RETI] 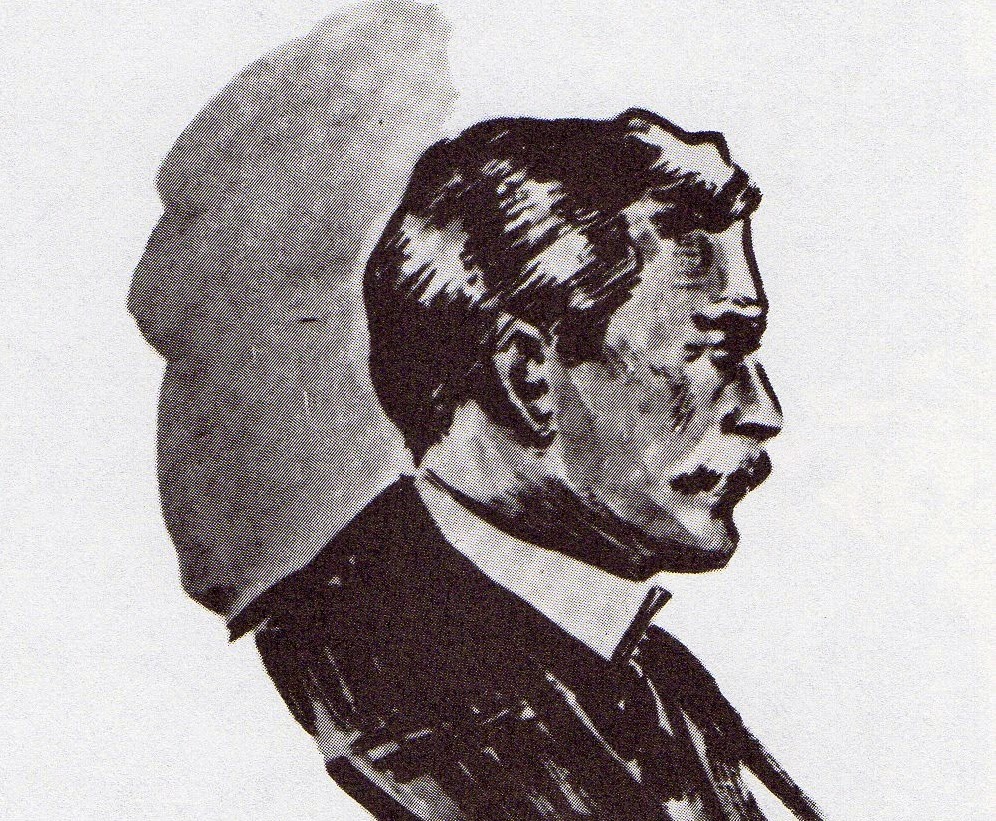 As the world awaits Sherlock Series Four the talk is, per usual, of the sex appeal of Benedict Cumberbatch. In an interview posted on The Big Issue, series co-creator Mark Gatiss states,


“There is something very Mr Darcy-esque about his Sherlock. He is unattainable. He explicitly claims no interest in either sex, therefore he becomes very desirable. But the way Ben plays him and the way he looks is quite Byronic. He has made Sherlock Holmes sexy.”

Well, yes. But that is nothing new for Holmes. William Gillette was already a matinée idol when he brought the literary detective to the stage in 1899,  and his Holmes generated fangirl squeee among fin de siècle theater goers. Edward Lauterbach in “The Straightjacket of Success: Further Notes on Gillette’s Sherlock Holmes” (Vol 30, No 4 December 1980) writes:

In her delightful memoir of the early nineteen-hundreds, Gretchen Finletter [From the Top of the Stairs (Boston: Little, Brown, 1946)], recalls the girlish admiration she and her friends offered Gillette for his portrayal of Sherlock Holmes. At the school which Gretchen attended, the girls worshipped either Maude Adams as Peter Pan or William Gillette.

“The Gillette fans felt they were better organised and much more sophisticated than the Peter Pan group: The advantage of the Gillette circle, as opposed to the Maude Adams party, lay largely in the fact that William Gillette was a man. Little girls of nine and ten adored Maude Adams. It was silly. To shiver over Sherlock Holmes in his silk dressing gown when he cried, “Quick, Watson, the needle!” bared his arm and stuck the hypodermic into the upper wrist, and then gazed out over the audience with that, oh, so tired look—that was a moment of mature experience in one’s life. It made the Peter Pan goings on mere childish falderal.”

Basil Rathbone was no slouch in the looks department, either and he could make his Holmes smolder as in the pick-up scene with Hillary Brook in The Woman in Green (1945). Handsome, suave and debonair Roger Moore traded the suave and debonair for Boy Scout earnest in Sherlock Holmes in New York (1976). The handsome stayed and there were few complaints about that aspect of the made-for-TV movie. Robert Downey, Jr. and Jonny Lee Miller’s Sherlocks frequently doff their shirts while BBC Sherlock has offered up his backside. If Steven Moffat and Gatiss have Cumberbatch in disguise as Escott the plumber, there might be another opportunity for Sherlock butt crack in 2016.

In the comic books Holmes has been portrayed with movie-star or rugged good-looks and even occasionally as chiseled-chinned beefcake.

This is, of course, a far cry from Arthur Conan Doyle’s Holmes. As Watson describes him in A Study in Scarlet:

His very person and appearance were such as to strike the attention of the most casual observer. In height he was rather over six feet, and so excessively lean that he seemed to be considerably taller. His eyes were sharp and piercing, save during those intervals of torpor to which I have alluded; and his thin, hawk-like nose gave his whole expression an air of alertness and decision. His chin, too, had the prominence and squareness which mark the man of determination. His hands were invariably blotted with ink and stained with chemicals, yet he was possessed of extraordinary delicacy of touch, as I frequently had occasion to observe when I watched him manipulating his fragile philosophical instruments.

It is Sidney Paget’s art in the Strand that have become the iconic image of Holmes and though they vary in their depiction of Holmes from handsome to ugly, Doyle stated to Tit-Bits in a 1900 interview that Holmes “as I saw him in my imagination--was quite different from that which Mr. Paget pictured....In my own mind, however, he was a more beaky-nosed, hawk-faced man approaching more to the Red Indian type....” That is, no matter how Paget drew him, Doyle saw him as less attractive still. 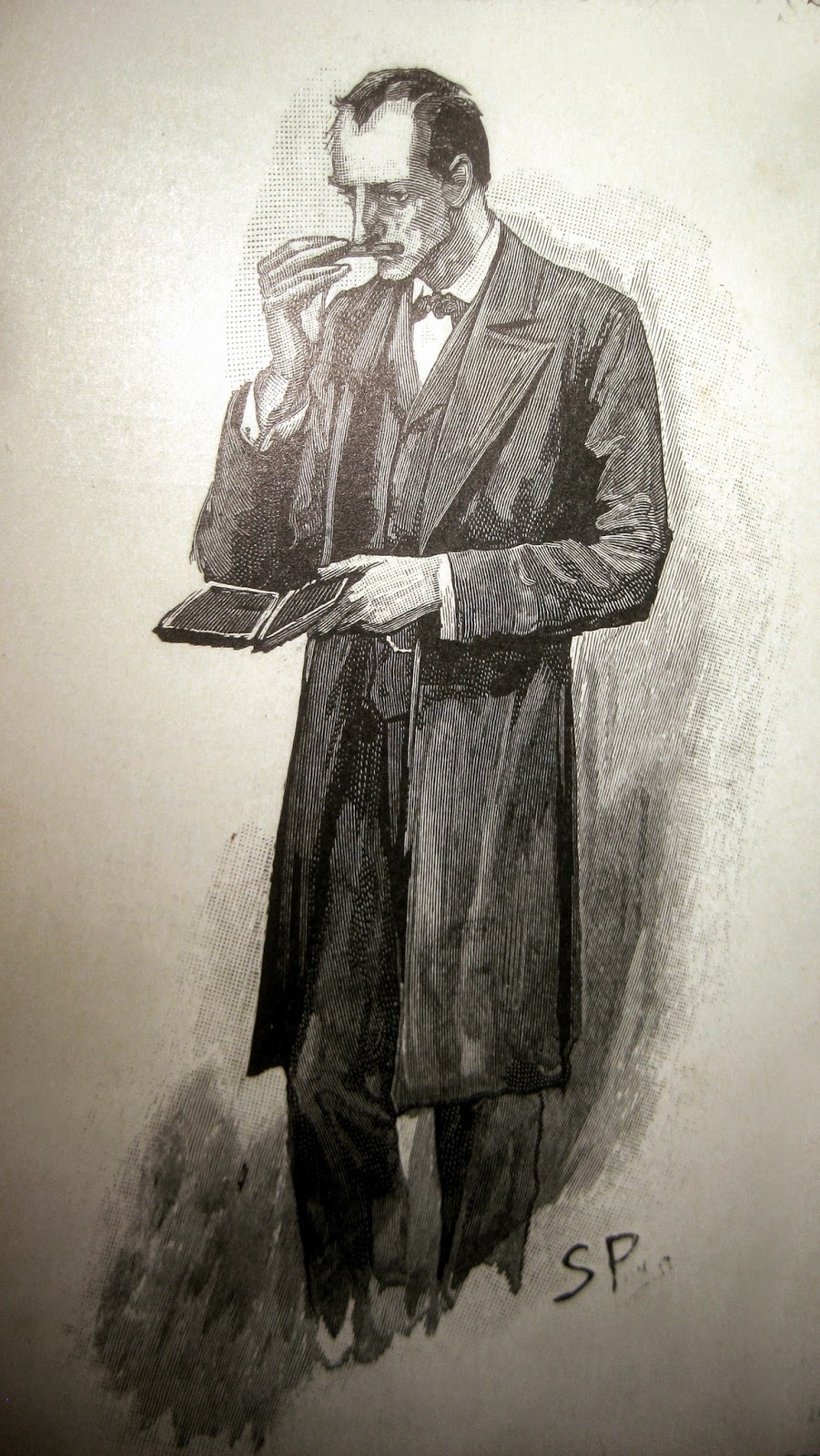 While Watson rarely describes himself, it is the good doctor who is the looker of the duo and we have that on the authority of Holmes:

“With your natural advantages, Watson, every lady is your helper and accomplice. What about the girl at the post-office, or the wife of the greengrocer? I can picture you whispering soft nothings with the young lady at the Blue Anchor, and receiving hard somethings in exchange. All this you have left undone." [RETI]

“The Retired Colourman” took place in 1898 or 1899 according to internal evidence and using the generally accepted 1852 as the year of Watson’s birth that means that Watson is 46 or 47 years old. While we may note the good-natured ribbing in the double entendre, we can definitely deduce that the middle-aged medico is Cary Grant/George Clooney good-looking. Holmes expects it would be no problem to charm information out of a twenty-something postal worker, a married and harried business woman and a hard-bitten waitress who has heard every come-on at least a dozen times.

Can we also detect a trace of envy in Holmes statement? Holmes “had a remarkable gentleness and courtesy in his dealings with women. He disliked and distrusted the sex, but he was always a chivalrous opponent,” [DYIN] but no doubt that came after studied practice for his profession, not naturally nor with “natural advantages”.

While early movie Watsons such as Ian Fleming and Athole Stewart were more handsome than their Holmeses, Arthur Wontner and Raymond Massey respectively, before Nigel Bruce the cinematic doctor was a minor character at best. It was Bruce's Watson who became the indispensable partner of Holmes, albeit as avuncular comedy relief. Bruce’s legacy has had a long reach; while he may not have been the duff, Watson thereafter was often portrayed as an old-duffer, a bumbler or slow on the uptake. Occasionally he was competent, but rarely a man you could say had “experience of women which extends over many nations and three separate continents.” (That line of Watson’s, by the way, is not braggadocio but an attempt to dispel the impression that he was a love-besotted mooncalf every time he was around Mary Morstan. A failed attempt in some opinions.)

While Violet de Merville wouldn't kick Ben Kingsley's dapper Watson from Without A Clue (1988) from her bed, it's Jude Law, and to a lesser extent Lucy Liu, who broke new ground by being a Watson competent and better-looking than Holmes. No knock to Martin Freeman but it is Cumberbatch’s Sherlock who’s the diva who sometimes treats John as an accessory (from "The Empty Hearse": Sherlock: “Well, we’ll have to get rid of that [referring to a picture of John’s mustache]….He looks ancient. I can’t be seen to be wandering around with an old man.”) Whatever else the Warner Bros. franchise may have in the way of Canonical faults, they seem to have gotten the looks ratio between Holmes and Watson about right. 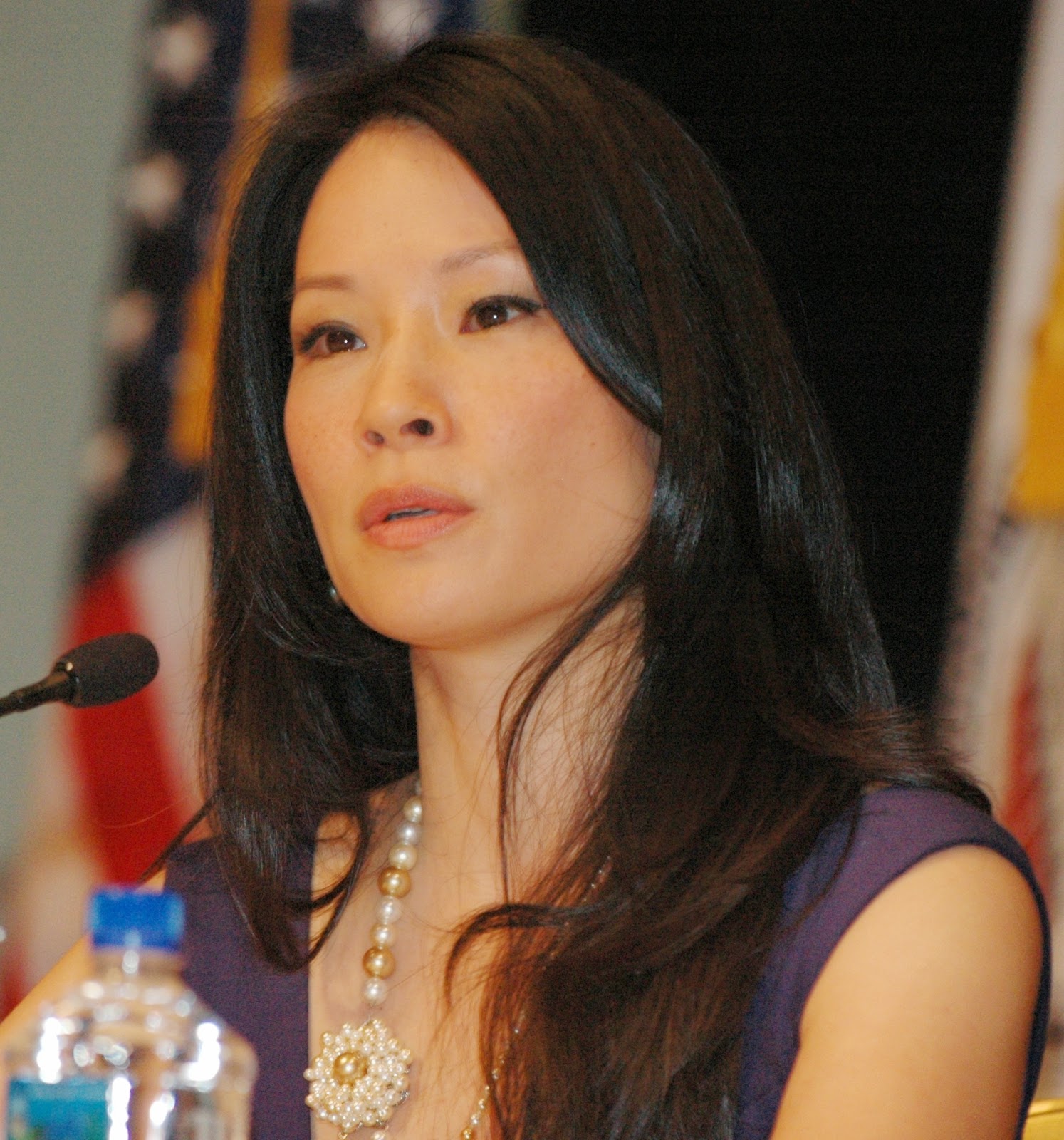 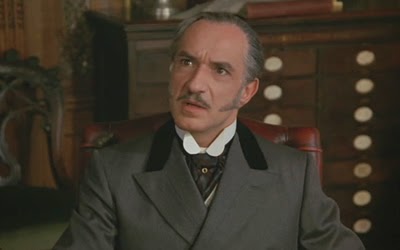 Some may counter the notion of a handsome Watson from a passage in “The Sussex Vampire”—undated in the text but generally supposed to take place in 1896:

Promptly at ten o'clock next morning Ferguson strode into our room. I had remembered him as a long, slab-sided man with loose limbs and a fine turn of speed, which had carried him round many an opposing back. There is surely nothing in life more painful than to meet the wreck of a fine athlete whom one has known in his prime. His great frame had fallen in, his flaxen hair was scanty, and his shoulders were bowed. I fear that I roused corresponding emotions in him.

"Hullo, Watson," said he, and his voice was still deep and hearty. "You don't look quite the man you did when I threw you over the ropes into the crowd at the Old Deer Park. I expect I have changed a bit also. But it's this last day or two that has aged me.”

“We all are extremely proud of Benedict Cumberbatch. Sherlock turned him from a respected actor into a star,” said Gatiss. Well deserved, too. But when it comes to Canonical sexy, it’s Sherlock Holmes who walks in John Watson’s comely shadow.