The BBC Sherlock Is Actually Indian 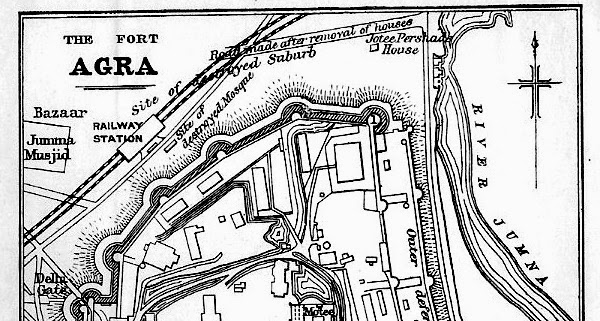 Sherlock is an international phenomenon. From the legions of fans who travel to catch a glimpse of Speedy's Cafe on North Gower Street (the very real street where Baker Street is set in the series) to the hordes of online tributes to the show on Tumblr, blogs and discussion forums, there are devoted fans from around the world who dissect the episodes and wait (and wait...and wait...) for the new seasons to arrive.

But you might be surprised to learn that new evidence has been uncovered to indicate that Sherlock is not a British export at all. While it may be globally popular, there are indications that Sherlock is actually an Indian show about an Indian detective.

We'll leave it to the characters in Goodness Gracious Me to give you the explanation.


Thanks to Kumar Bhatia of the Sherlock Holmes Society of India for the tip.

And as a bonus, here's the Sherlock theme as played by the Indian Jam Project: