Once More With Feeling

"You have the feelings of a gentleman" [3GAB] 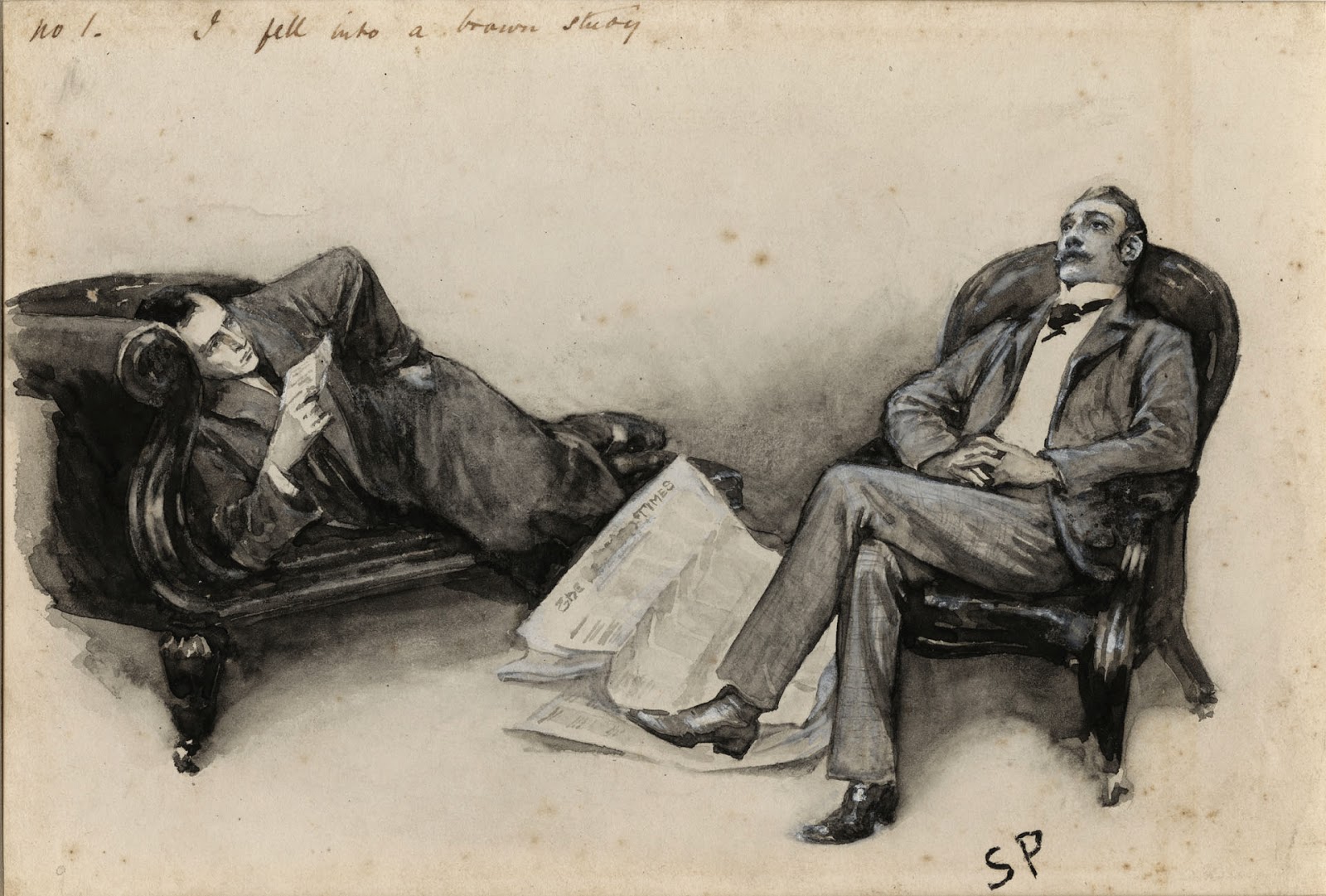 I was indulging in one of my non-Sherlockian hobbies the other day — drinking coffee in a booth — when my smartphone started to blow up, all because somebody happened to make a reference to "Stinker! Holmes" and I happened to ask what she meant. My friend, call her Sapphire, said she was alluding to Robert Downey, Jr., whose appearance in two Sherlock Holmes feature films doesn't suggest that he bathed very frequently.


If I remember right, I asked, you had a similar complaint about Mycroft in television's Elementary? 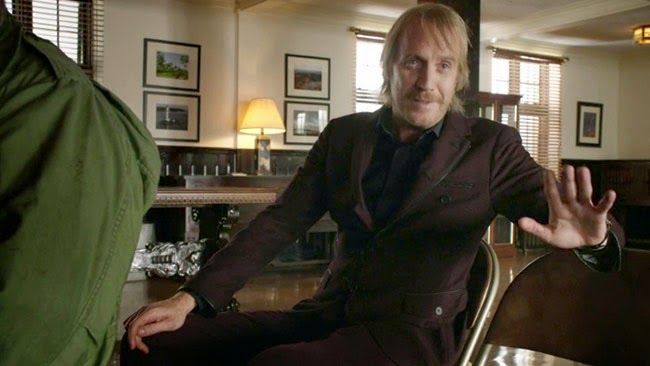 Conversations on Twitter tend to grow. Our friend Crimson jumped in here: "Elementary is my favorite adaptation for a long, loooooong time, but their Mycroft is among the worst. I know he was supposed to be ill, but he just looked unwashed. Skeezy. "

Sapphire: "Worse than Thorpe. Worse than Gatiss! Mycroft. Neither of them looked like they needed Febreze."

Crimson: "I think Rhys Ifans always looks like that."

Sapphire: "He really, really does. Even in Notting Hill! I would happily spritz him."


I'm editing quite a bit here, but I turned the conversation to Elementary as a whole, making a point I've made before, that it's a fascinating show even though Jonny Lee Miller as Holmes and Lucy Liu as Watson don't seem to me much like the real, the canonical, Holmes and Watson.


Crimson: "I think the H/W relationship in this is one of the absolute best. They have a respectful relationship and consider each other colleagues and equals."

Sapphire: "They're friends, roomates and do crime-solving sh*t together."

Me: "They spend most of their time talking about their emotions."

Crimson: "This is a Holmes who seems much more like a human being. No 'sociopath' bull."

Sapphire [incredulous about my objection]: "The fact that they talk about their feelings? That they have feelings?"

Me: "That they talk about them. Endlessly."

Sapphire: "That doesn't violate the canon for me at all."

Crimson: "I don't remotely see how that's not canonical. What about 'I caught a glimpse of a great heart as well as of a great brain'?"

Me: "A 'glimpse' in a crisis is not 15 minutes of soul-baring every episode."

Sapphire: "If that's the main anti-canonical thing to you, we can just fundamentally disagree on the show's merits."

At about that point, we agreed to disagree — no, really, we did, because I am still not persuaded that the Holmes of the canon is constantly open with Watson about his feelings and his personal life. But I thought the dialogue might shed some light on why Sherlockians never run out of things to talk about.