"more of the Russian" [RESI] 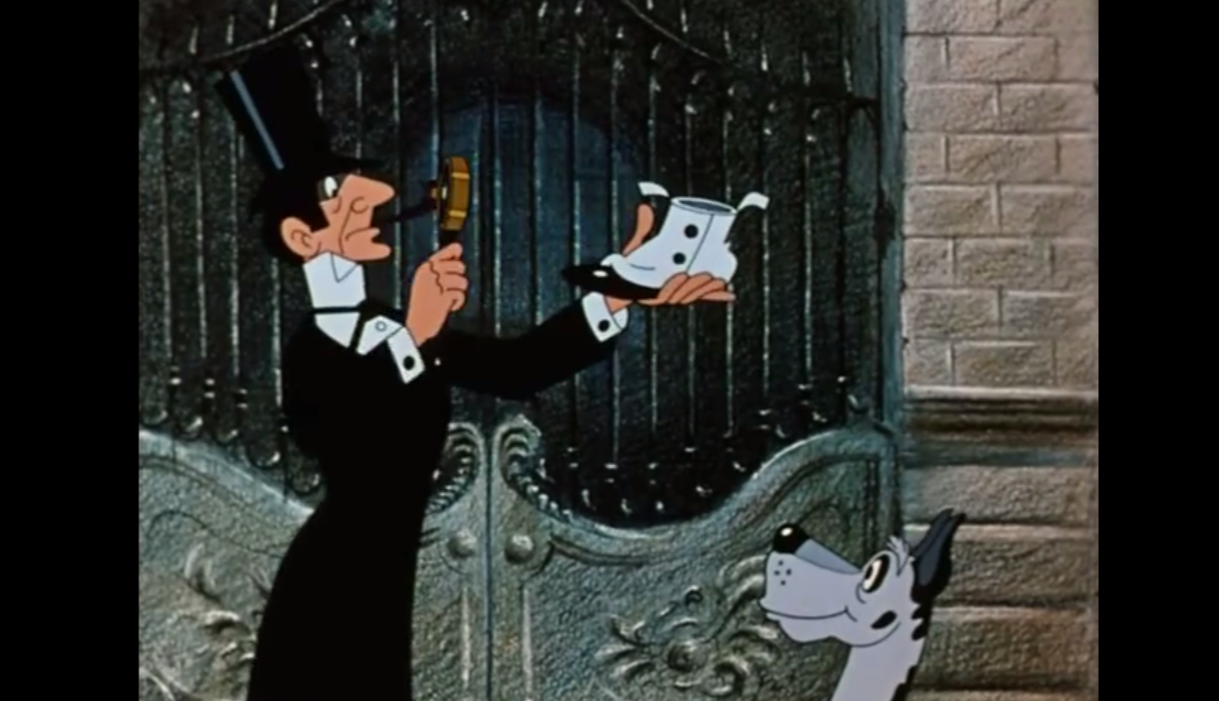 Vasily Livanov is probably the greatest Sherlock Holmes you've never heard of. Or, if you're an intrepid Sherlockian, it's likely you have heard of him.

From 1979 to 1986 Lenfilm produced five films (split into 11 episodes) for Soviet television starring Vasily Livanov as Sherlock Holmes and Vitaly Solomin as Dr. Watson. According to Wikipedia, the films were as follows:
The series was extremely popular, earning Livanov an Honorary MBE "for service to the theatre and performing arts" in 2006. And in 2007, a statue of Livanov and Solomin as Holmes and Watson was installed at the United Kingdom Embassy in Moscow.

Below you can watch the video in its original Russian, which now has English subtitles for the very first time.


Have you ever seen the original Livanov Sherlock Holmes productions? Let us know what you thought of them.