Exercise in the Sherlock Holmes Stories

"flushed with the exercise" [STUD] 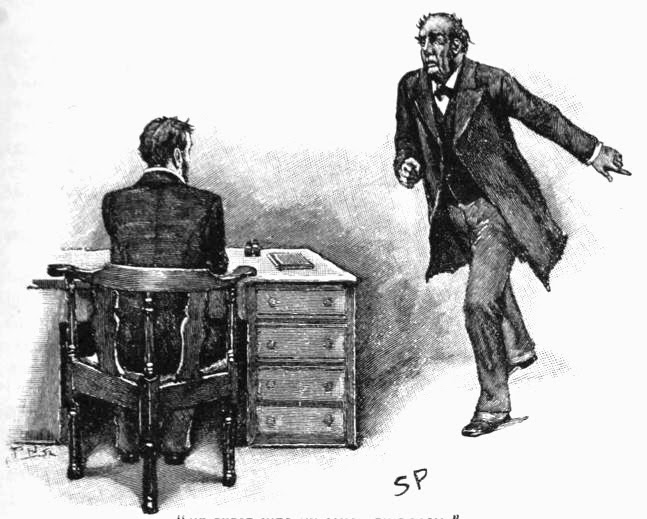 We recently saw a tweet from a listener that caught our attention. Brooke Hall (@EditorBrooke) indicated that the I Hear of Sherlock Everywhere audio program was part of her workout routine:

Of course we were pleased to know that our show is interesting enough to distract someone from the pain she's putting her body through. But it also got us to thinking about physical fitness and exercise in the Canon.

When Watson first met Holmes in A Study in Scarlet, one of his observations was on the latter's physical characteristics:


His very person and appearance were such as to strike the attention of the most casual observer. In height he was rather over six feet, and so excessively lean that he seemed to be considerably taller.

Watson himself must have been in good shape when in the army, but after spending many months recuperating, it's not surprising that Stamford thought he looked "as thin as a lath". [STUD]

While Holmes occasionally forgot about eating [FIVE] or even asked for dinner to be significantly delayed ("Seven-thirty, the day after tomorrow" [MAZA]), what do we know of his exercise habits?

We're told that "Sherlock Holmes was a man who seldom took exercise for exercise's sake." [YELL] However, Watson goes on to describe his friend's capabilities:


Few men were capable of greater muscular effort, and he was undoubtedly one of the finest boxers of his weight that I have ever seen, but he looked upon aimless bodily exertion as a waste of energy, and he seldom bestirred himself save where there was some professional object to be served. Then he was absolutely untiring and indefatigable. That he should have kept himself in training under such circumstances is remarkable, but his diet was usually of the sparest, and his habits were simple to the verge of austerity.


In "The Adventure of the Solitary Cyclist" Holmes does indeed put his boxing skills to use, sending Mr. Woodley home in a cart. But he lamented, "I get so little active exercise that it is always a treat". 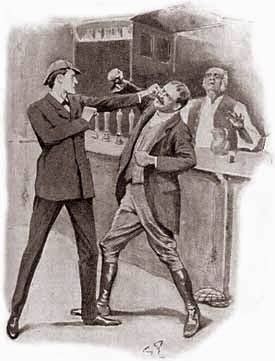 Holmes put that muscular effort to work in "The Adventure of Black Peter":


There can be no question, my dear Watson, of the value of exercise before breakfast. But I am prepared to bet that you will not guess the form that my exercise has taken."

In this case, the exercise took the form of trying to spear a dead pig hanging from a hook in the ceiling at Allardyce's butcher shop.


We also see Sherlock Holmes going at it when a professional object was served, such as in "The Adventure of the Three Students":


"Aha! It is not for nothing that I have turned myself out of bed at the untimely hour of six. I have put in two hours' hard work and covered at least five miles, with something to show for it."

In "The Resident Patient," Holmes became tired of the sitting room at Baker Street and asked Watson to join him in "a ramble through London," which then turned into a three-hour walk. Upon returning, they found a new client in Dr. Trevelyan, who told them of Mr. Blessington, who himself took a "short walk which had usually been the prelude to his dinner."

While Sherlock Holmes was capable of spurts of exercise, there were others in the Canon who were, shall we say, less than physically fit. Occasionally, Holmes and Watson had clients or engaged with other characters who displayed the hallmarks of those not accustomed to physical activity.

In "The Adventure of the Beryl Coronet," Alexander Holder ran down Baker Street "puffing and blowing" and explained his actions to Holmes and Watson thusly: "That is why I was so out of breath, for I am a man who takes very little exercise."

While his advanced age may be an excuse for lack of exercise presently, Nathan Garrideb's posture gave us a clue to a lifetime of habit in "The Adventure of the Three Garridebs":


Mr. Nathan Garrideb proved to be a very tall, loose-jointed, round-backed person, gaunt and bald, some sixty-odd years of age. He had a cadaverous face, with the dull dead skin of a man to whom exercise was unknown.

He Ain't Heavy, He's My Brother

A little closer to home, Sherlock Holmes's brother was certainly no fan of exercise, as his habits indicated:


"Mycroft lodges in Pall Mall, and he walks round the corner into Whitehall every morning and back every evening. From year's end to year's end he takes no other exercise, and is seen nowhere else, except only in the Diogenes Club, which is just opposite his rooms." [GREE]

His appearance also backed up this assertion, as Watson noted Mycroft's "broad, fat hand, like the flipper of a seal." 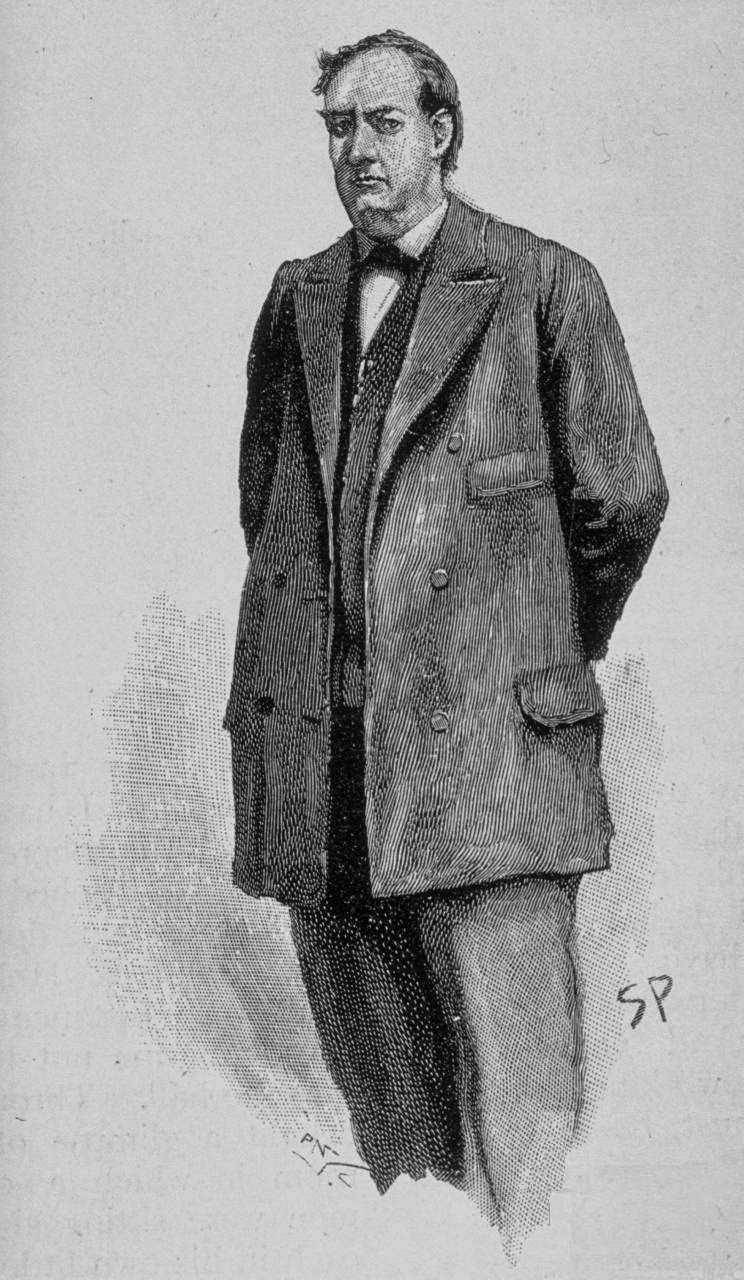 Mycroft Holmes was a much larger and stouter man than Sherlock. His body was absolutely corpulent, but his face, though massive, had preserved something of the sharpness of expression which was so remarkable in that of his brother.


So there you have it. Are there other characters in the Canon with whom you associate exercise (or lack thereof)? Let us know in a comment.