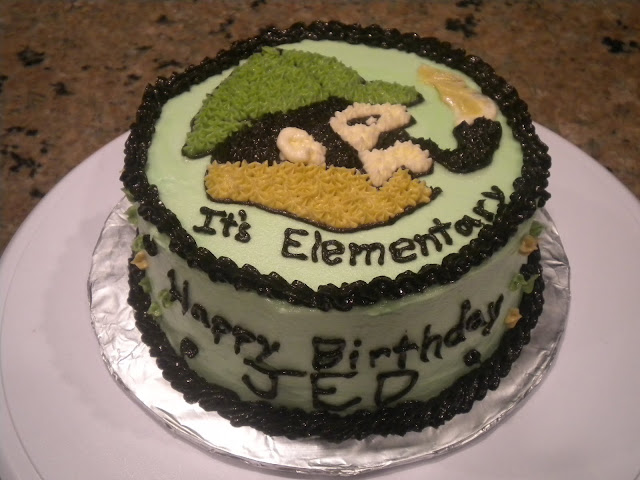 And why 163? Scholars have fixed the year of Sherlock Holmes's birth to 1854 by virtue of a line in "His Last Bow" when he was described as "a tall gaunt man of sixty."

If you happen to be in New York City this weekend, you can participate in some of the BSI Weekend activity, in which Sherlockians from around the world gather to hold various events where they connect and pay homage to the great detective.

Of course, right now, Sherlockians from around the world are gathering to celebrate his birthday in style during the BSI Weekend. Check the official site for details and feel free to follow the activities of various attendees online via the #BSIWeekend hashtag.
We hope you'll take a moment and wish Sherlock Holmes a happy birthday in your own way. If you'd like to join in here, please feel free to leave a birthday comment below.