Molly Hooper and the Romanticizing of Emotional Abuse

"You have been cruelly used" [SPEC] 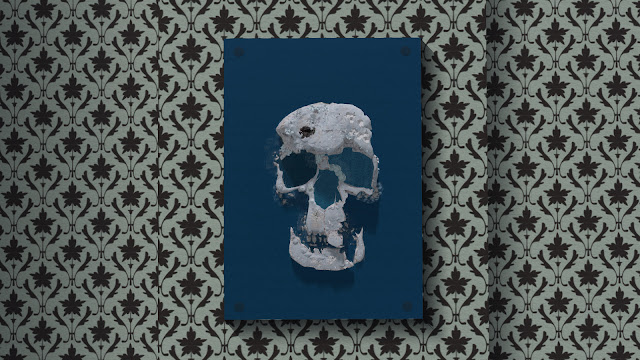 When I first started watching Sherlock, I was of course taken by Benedict Cumberbatch’s portrayal. Sherlock was mysterious, outwardly a jerk, and otherwise unappealing, but there were little touches, little hints, that indicated he might be redeemable, at least on the inside. I was able to completely gloss over his obviously manipulative treatment of Molly Hooper, and I think that was the desired effect. Molly was a sort of awkward little mouse of a woman, Sherlock was conniving and an admitted sociopath, so their interaction was bound to not be ideal.


After watching "The Final Problem," however, I began to reconsider the treatment of the character of Molly Hooper from the beginning of the series to the unsatisfying and dismal end, and I realized that in effect, Gatiss and Moffat created a scenario in which viewers were tricked into lusting after what was actually an emotionally abusive dynamic between Sherlock and Molly.

"Holmes had, when he liked, a peculiarly ingratiating way with women" [SECO]

Throughout the first season, you can see clear evidence of this facet of emotional abuse between Sherlock and Molly. In case you are not well-versed in the verbiage of emotional abuse, “love bombing” (which can also be called the honeymoon stage) is when the abuser will offer compliments, often directly tied to wanting something. After they get what they want they cycle back to devaluing/demoralizing their victim.

Perhaps the best example of this occurs in the episode “The Blind Banker.” Sherlock asks Molly to “wheel out” Eddie Van Coon and Brian Lukis so he can reexamine the cadavers, but Molly informs him the paperwork on the bodies has already been completed. At that point, Sherlock notes that Molly has changed her hair and he encourages her by saying, “No it’s good. It suits you better this way.” Molly then proceeds to do what Sherlock wants.

Sherlock perpetually insults Molly as part of the devaluing cycle. He tells her, for example, that talking is not her strong suit. In “The Great Game,” the episode directly following “The Blind Banker,” Sherlock insinuates that Molly has gained weight since she started dating her new boyfriend “Jim.” This, incidentally, is another tact emotionally abusive people use to keep their victims off guard. Sherlock drops little treats for Molly but never fulfills her wishes. However, he gives her an equally hard time when she tries to form relationships with other men.

Another aspect of emotional abuse that appears in Sherlock is what is known as ghosting. In “The Empty Hearse,” Sherlock asks Molly to work with him, but throughout almost the entire time they work together, he continues to call her John. One could argue that this simply is to re-establish how close he is with John, but in the context of the entire dynamic between Sherlock and Molly, that feature in the episode takes on more disturbing undertones.

This all takes us to that now much-discussed part of the finale, where Sherlock must make Molly tell him she loves him. There are almost too many problems with these scene to explain. To put it succinctly, Molly is encouraged by Sherlock to finally make herself fully vulnerable, even though she knows, after all of the abuse he has heaped upon her and all of the manipulation he has done, that she will not get anything out of it. He forces her to voice her feelings, but she gets no reward for being emotionally brave. Instead, he hangs up, and she is left with the final proof that he does not have the same feelings for her. Her hopes are crushed as just a minor part of the episode, which almost feels like emotional abuse from the writers themselves.


Molly Hooper is an obviously clever woman, sweet, thoughtful, and caring. She is the perfect target for a sociopath like Sherlock, but viewers are led to be forgiving, and even sympathetic, of Sherlock. “That’s just how he is.” In the process, we are saying that treating women in this manner is acceptable and something to be shrugged off, especially if the abuser is attractive and clever.

Do we really want to perpetuate that way of thinking?