"But the Solar System!" [STUD] 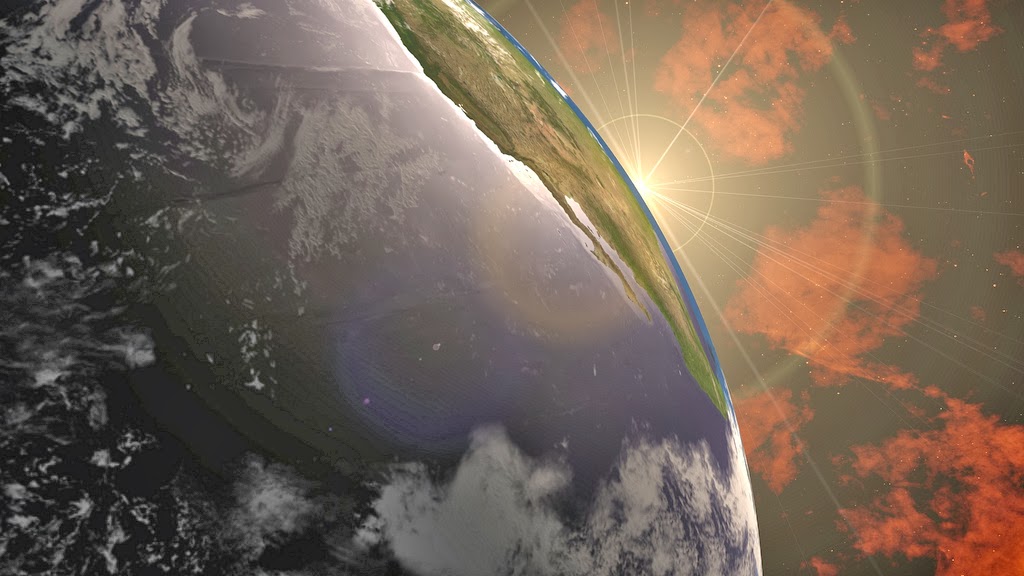 You wouldn't call Sherlock Holmes ignorant, would you? But that's the very nature of the insults we've been seeing hurled at Americans across the web over the past few days.

According to a study conducted by the National Science Foundation, only 74% of the 2,200 respondents knew that the Earth revolves around the Sun.

Recall that after first meeting Sherlock Holmes as recounted in A Study in Scarlet, Dr. Watson attempted to summarize his new flatmate's skills as follows:

When it came to the workings of a small set of planets and a star within the Milky Way galaxy, Watson found it absurd that Sherlock Holmes had no working knowledge in this area:

That any civilized human being in this nineteenth century should not be aware that the earth travelled round the sun appeared to be to me such an extraordinary fact that I could hardly realize it.

"You appear to be astonished," he said, smiling at my expression of surprise. "Now that I do know it I shall do my best to forget it."

"You see," he explained, "I consider that a man's brain originally is like a little empty attic, and you have to stock it with such furniture as you choose. A fool takes in all the lumber of every sort that he comes across, so that the knowledge which might be useful to him gets crowded out, or at best is jumbled up with a lot of other things, so that he has a difficulty in laying his hands upon it. Now the skilful workman is very careful indeed as to what he takes into his brain-attic. He will have nothing but the tools which may help him in doing his work, but of these he has a large assortment, and all in the most perfect order. It is a mistake to think that that little room has elastic walls and can distend to any extent. Depend upon it there comes a time when for every addition of knowledge you forget something that you knew before. It is of the highest importance, therefore, not to have useless facts elbowing out the useful ones."

"But the Solar System!" I protested.

"What the deuce is it to me?" he interrupted impatiently; "you say that we go round the sun. If we went round the moon it would not make a pennyworth of difference to me or to my work."


We're going to take a leap of imagination and suppose that the NSF respondents may not have quite the same level of logical faculties and capacity for facts as Sherlock Holmes. But it's still interesting that we can find a connection with our favorite detective in the news.

If you haven't yet had the opportunity, you might listen to our interview with Maria Konnikova, author of Mastermind: How to Think Like Sherlock Holmes, who delves into the psychological possibilities of brain-attics in every one of us.