That Was No Lady 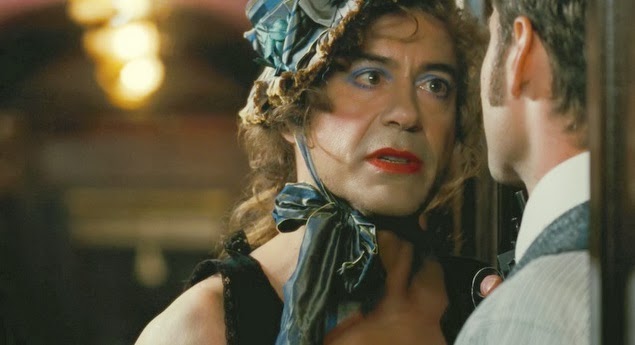 In a recent post, we were treated to an old bit of Irregular "scholarship" in which Rex Stout, BSI ("The Boscombe Valley Mystery") supposedly proved that Watson Was a Woman.

In Profile By Gaslight, Edgar Smith opened with the following introduction to "Watson Was a Woman" by Rex Stout:


Freedom of speech and freedom of the press are watchwords with Americans, and there can be no faltering in our determination to stand with Voltaire in defending to the last breath the right of our opponents to be as subversive as they please. Yet when our most cherished institutions are under bold and ruthless attack, we can be forgiven if we search our hearts in an effort to sift tolerance from folly. Mr. Rex Stout, who has otherwise and elsewhere exhibited every evidence of soundness of mind and reverence of soul, here launches a heterodox doctrine that challenges the very foundation of our faith. We are torn between an embittered urge to burn him at the stake and a generous compulsion to let him have his say. Calm in the knowledge that our faith is strong, we choose to let him have his say.


And have his say he did, using questionable chronology, numbers seemingly picked out of a hat for his convenience, and an acrostic concluding that Watson was IRENE WATSON. Stout himself admitted, "All this is very sketchy."

Very sketchy indeed. But it was Dr. Julian Wolff, BSI ("The Red-Headed League") who came to Watson's defense in a responsive essay, using another acrostic - Stout's own weapon of choice - to eviscerate him and his argument: 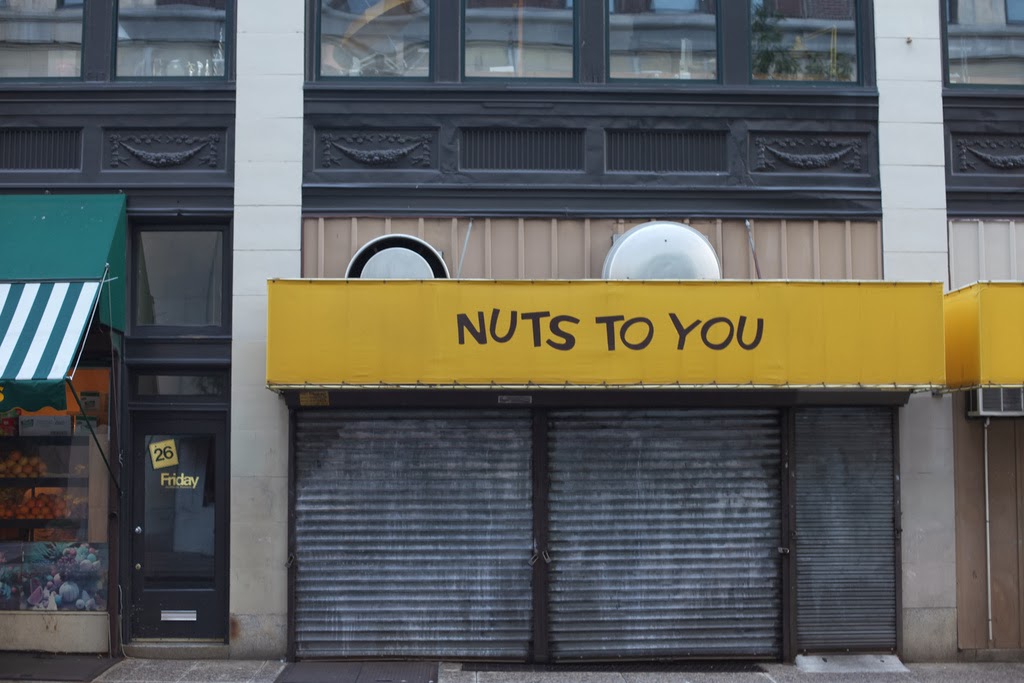 Of course, Wolff also enumerated examples within the Canon that decisively proved that Watson could not have been a woman: his medical degree (at the time, only granted to males), his membership in the 5th Northumberland Fusiliers, and most decisively, Lestrade's description of Watson as obtained by the servants at Appledore Towers: "middle-sized, strongly built man - square jaw, thick neck, moustache..." [CHAS].

This type of tongue-in-cheek scholarship and playful literary banter was one of the hallmarks of early Baker Street Irregularity. We still enjoy the mental calisthenics that such a pursuit affords us, even if the publishing platforms have changed over the years.