What Would a Sherlock Holmes Theme Park Look Like? 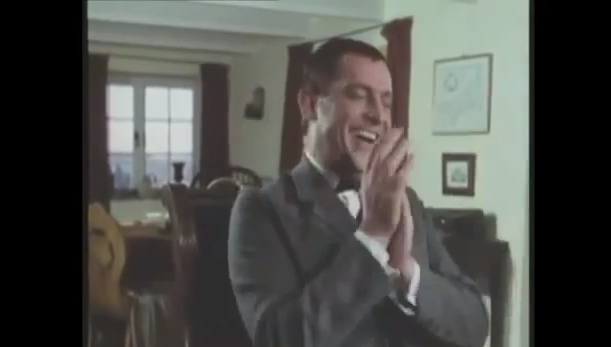 We were as shocked as you when the news broke that there are plans afoot to create a £25m Sherlock Holmes theme park. That it is planned for Portsmouth, not London, makes sense to those who are aware of the connection between Sir Arthur Conan Doyle and the town, as well as that the considerable collection of noted Holmesian and Doylean scholar Richard Lancelyn Green resides at the Portsmouth Library.

Evidently, the new theme park will house the collection and will also contain a ‘world-class multimedia experience’ as part of it. You'll also be able to see recreations of Baker Street scenes, Holmes's life and even holograms of characters.

As fascinating as this sounds, we wondered what would happen if we put a more Disney-like approach together, where we could envision rides, attractions and other thematic creations that brought the Canon to life. What might they look like?

Inspired by fellow Sherlockians on Facebook, we began to put together some initial thoughts:


But we think this would be much more enjoyable if we got your input. What kids of rides and attractions could you imagine at such a theme park? Tell us in a comment below.