Watson Actually Was a Woman

"an experience of women which extends over many nations and three separate continents..." [SIGN] 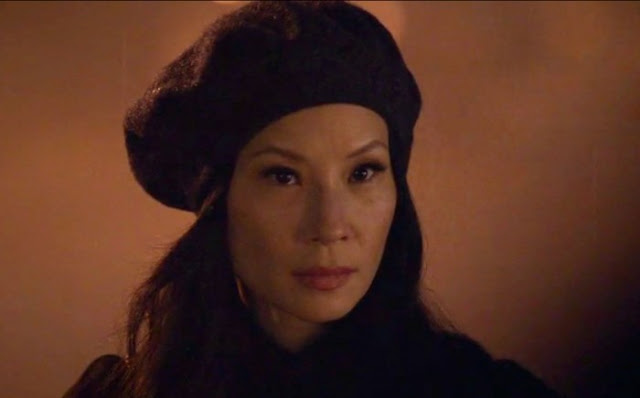 In all the recent debates among Sherlockians over the CBS program Elementary, one will often find vehement disagreement over the decision of the show's creator's decision to cast Lucy Liu as "Joan Watson." They will say that it destroys the all-male dynamic of Holmes and Watson's relationship, they will worry that it will develop into a romantic relationship, they will say "It's simply not Holmesian!" All the while, the assumption seems to be that the idea of casting Watson as a female role is a new (and perhaps dangerous or ill advised) idea. As we'll see, that simply is not the case.

Let us consider an article published in The Saturday Review of Literature, March 1, 1941, written by a certain Rex Stout, creator of another famous detective, Nero Wolfe. The article, based on a speech Stout had given to the Baker Street Irregulars earlier that year, was entitled "Watson Was a Woman." Stout, apparently with tongue implanted firmly in cheek, opens his article thusly:


You will forgive me for refusing to join in your commemorative toast, "The Second Mrs. Watson," when you learn it was a matter of conscience. I could not bring myself to connive at the perpetuation of a hoax. Not only was there never a second Mrs. Watson; there was not even a first Mrs. Watson. Furthermore, there was no Doctor Watson.
Please keep your chairs.


"Please keep your chairs," indeed. To address a gathering of Sherlockians, opening with the words "there was no Doctor Watson" seems to be a potentially disastrous idea. Remember, Sir Arthur Conan Doyle had only died about a decade before Stout dared to give his speech and publish his article. I can only imagine the outrage that must have taken place among some of the Sherlockians who first read or heard these words! 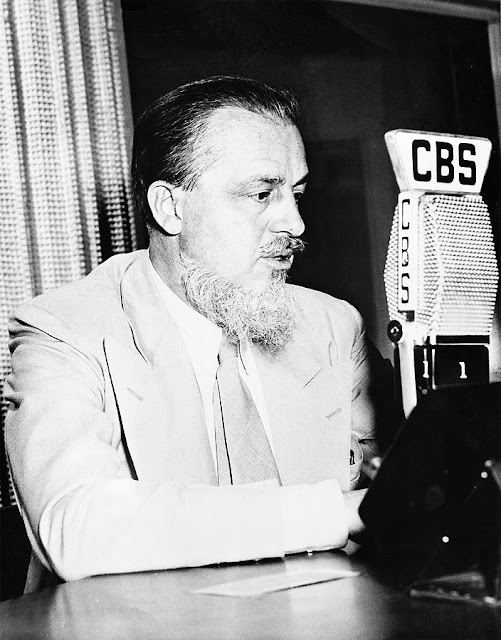 It gets better, though. Mr. Stout goes on to quote from one of Watson's earliest impressions of Holmes, in A Study in Scarlet: ...he had invariably breakfasted and gone out before I rose in the morning." Aha! A clue... Stout continues:

I was indescribably shocked. How had so patent a clue escaped so many millions of readers through the years? That was, that could only be, a woman speaking of a man. Read it over. The true authentic speech of a wife telling of her husband's-- but wait. I was not indulging in idle speculation, but seeking evidence to establish a fact. It was unquestionably a woman speaking of a man, yes, but whether a wife of a husband, or a mistress of a lover, . . . I admit I blushed.


So here we have it! Not nearly as coy as the creators of Elementary would be seventy years later, Rex Stout presents the theory that Watson was a woman, and not just any woman: either the wife or mistress of Sherlock Holmes! "My blushes, Watson!" (I can almost hear the great detective saying it...)

Mr. Stout finds more proof in Watson's statement about Holmes's prowess on the violin: ". . . his powers upon the violin . . . at my request he has played me some of Mendelssohn's Lieder. . ." He writes: "Imagine a man asking another man to play him some of Mendelssohn's Lieder on a violin!" Stout goes on to develop his theory of Watson as the wife of Sherlock Holmes. He finds particularly interesting Watson's role as a "reformist wife," in his attempts to break Holmes of his cocaine addiction.


Further on is possibly the most incredible (or the most ridiculous, depending on your point of view) bit of deduction in the entire article. In an almost acrobatic feat of acrostics, Rex (I don't think he'd mind me calling him "Rex") arranges eleven of the adventures in the canon in the following order:

IRENE WATSON! All he has to do after this bit of legerdemain is to connect the name "Irene Watson" with the classic description of Irene Adler as "the woman," and his case is complete. 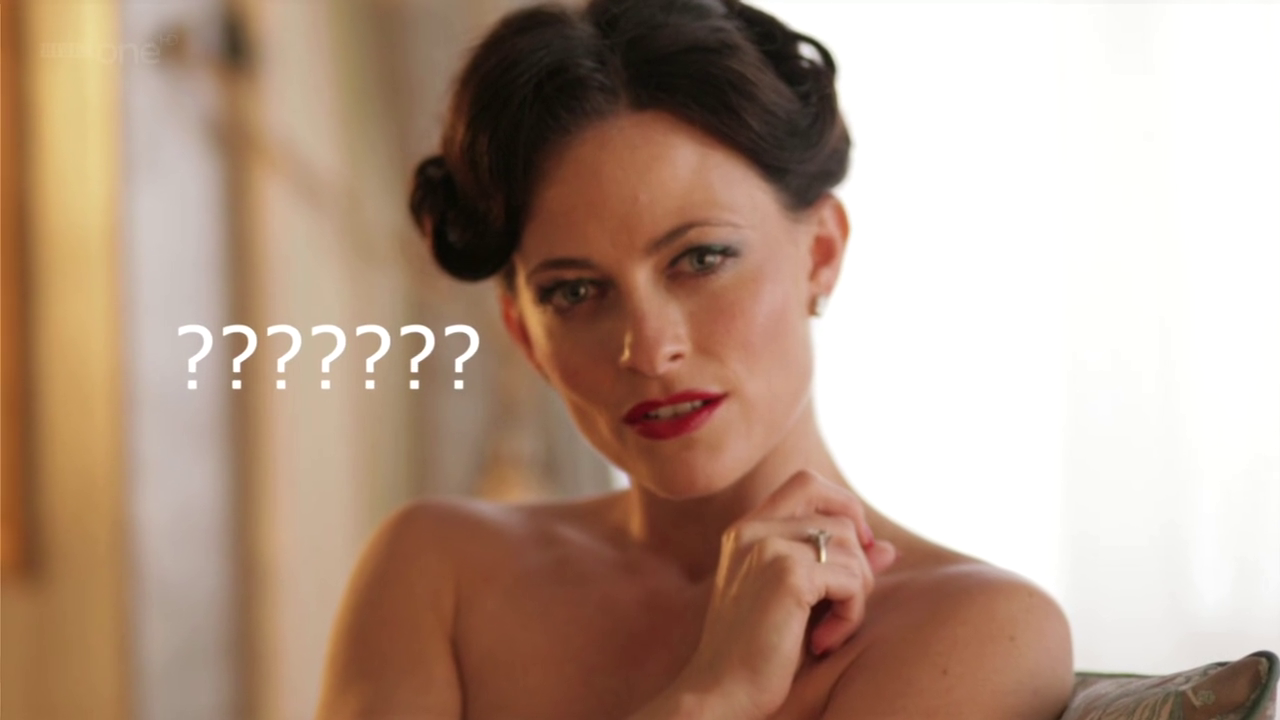 Towards the end of the article, Stout admits:

"All this is very sketchy... I am now collecting material for a fuller treatment of the subject, a complete demonstration of the evidence and the inevitable conclusion."


Presumably no further treatment of the theory was forthcoming, and one has to wonder if the whole thing, speech and subsequent article, was just a little fun at his fellow Sherlockians' expense.

It's plain to see, then, that the idea of Watson as a woman is hardly a novel one; inflammatory for some Sherlockians, certainly, but not new. It's no secret that Watson has appeared in many different guises over the years: old man, young man, doddering, comical, and intelligent. Indeed, in the world of film and TV adaptations, Watson has been presented as a woman in 1971's They Might Be Giants (Dr. Mildred Watson becomes the companion of Justin Playfair, a man who thinks he is Sherlock Holmes), and as a robot in the animated series Sherlock Holmes in the 22nd Century (a robot companion programmed to believe his is the original Dr. Watson). To borrow from Ecclesiastes,"there is nothing new under the sun."

[You can read the Rex Stout article in its entirety here, or if you'd prefer a PDF of the article as it appeared in The Saturday Review of Literature in March of 1941, here for the first two pages and here for the final page.]

UPDATE:
Julian Wolff, MD, BSI wrote the retort courteous: That Was No Lady.
--