Many Happy Returns - the Sherlock Mini Episode Is Here

"greatly amused by the episode" [CREE] 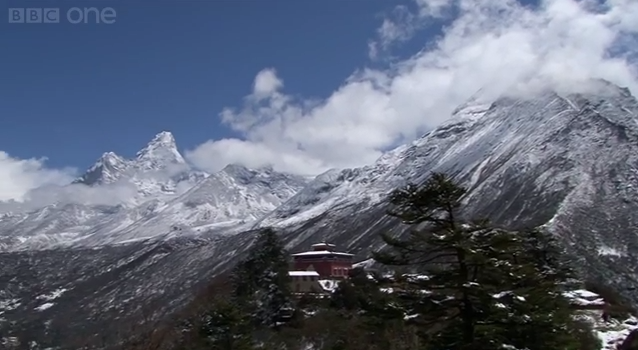 The BBC have released the Christmas mini-episode that they were promising. Featuring all of the usual suspects, there is some doubt being cast as to whether Sherlock Holmes is really dead.

Taking inspiration from some of Holmes's adventures upon his hiatus, as related to Watson in "The Adventure of the Empty House," it gives fans a welcome dose of Sherlock as they wait for the January 1 premiere of "The Empty Hearse" in the UK, with a promise to "be with you again very soon."


Here is Holmes's description of his adventures during his time away from Baker Street:


I travelled for two years in Tibet, therefore, and amused myself by visiting Lhassa and spending some days with the head Llama. You may have read of the remarkable explorations of a Norwegian named Sigerson, but I am sure that it never occurred to you that you were receiving news of your friend. I then passed through Persia, looked in at Mecca, and paid a short but interesting visit to the Khalifa at Khartoum, the results of which I have communicated to the Foreign Office. Returning to France, I spent some months in a research into the coal-tar derivatives, which I conducted in a laboratory at Montpelier, in the South of France.

It's been a long time for fans to wait for the return of the series, but it's almost here.

Enjoy the video and allow us to wish you "compliments of the season."
--