This Fan-Created Wholock Video Is a Masterpiece 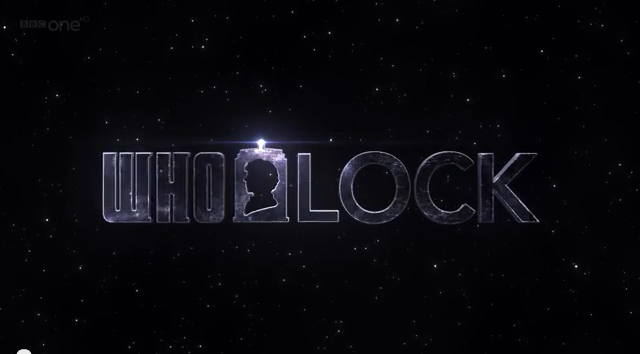 Fandom should not be underestimated.

Between the decades-long fans of the BBC's venerable and constantly reinvented Doctor Who and the relatively recent fandom that has arisen out of Sherlock, there are some seriously talented dedicated individuals at work.

Fan fiction ("fanfic") has been going on for years. As a matter of fact, we indicated that pastiches of the Sherlock Holmes stories have been happening for over 100 years and eventually led to Fifty Shades of Grey. Fanfic is simply another branch of that practice.

One of the overlaps between the two fan-supported shows is called "Wholock." Yes, we're aware that Tom Baker, who portrayed the Fourth Doctor, also made an appearance as Holmes, but Wholock goes beyond that. When you consider the ease of access to assets and the ability to edit, create and process completely new assets based on what's available, it shouldn't be surprising that we see some pretty creative output.

From animated gifs to posters, memes and more, the fans have incredible imaginations and skills. But we were completely awestruck when we saw the work of John Smith on YouTube:


Professionally cut and edited, it would be easy to think that this is an official work of the BBC. And while Steven Moffat does have a hand in both shows, this was completely the work of a fan. As Mr. Smith notes in the description of the video:


"Months after an encounter with a mysterious 'Doctor', Sherlock becomes obsessed with discovering more about this impossible man... until the man makes an unexpected return."
In anticipation of both the Doctor Who Christmas Special and the Third Series of Sherlock, I created a small crossover story. Though it may not be perfect, I'm still pretty happy with the results.
Hope you enjoy!


We did enjoy it. Immensely. How about you?