"our nerves were tense with emotion and anticipation" [HOUN] 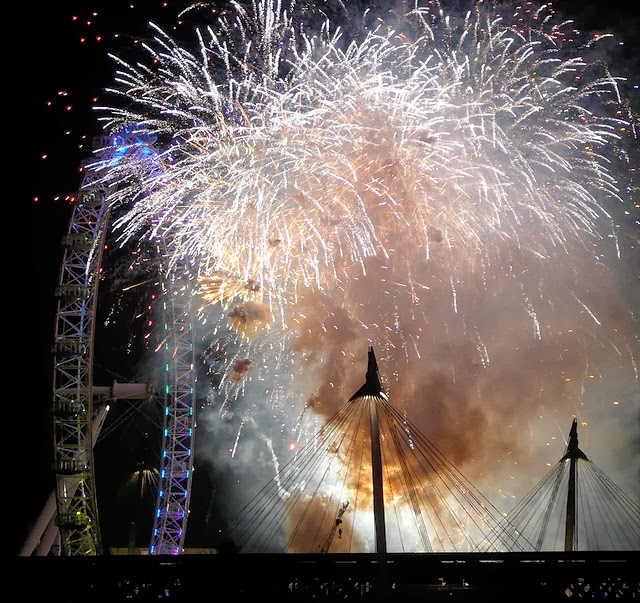 As you know well by now, BBC One will show "The Empty Hearse" - the first episode of Sherlock Series 3 on January 1 at 9:00 p.m. GMT. If you're fortunate enough to live in the UK, you can watch it on the telly or on the BBC One iplayer.

The rest of us will have to wait in anticipation for the January 19 debut on PBS. In the meantime, here's a fan-created teaser video to tide you over.