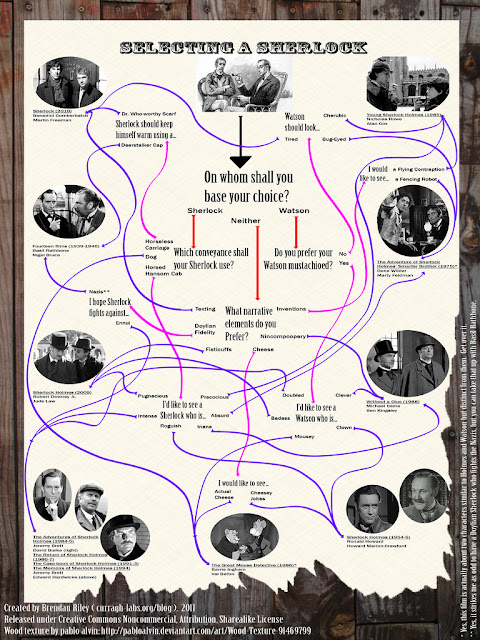 The big news from Amazon is that they have enabled streaming video for Prime members (available only in the U.S. currently). This means that Netflix now has a competitor in the streaming video-on-demand segment.

With this service, Amazon Prime

members have the ability to watch unlimited, commercial-free instant streaming of some 5,000 movies and TV shows on your PC, Mac, Internet-enabled television, Blu-Ray players

Some of the titles that Amazon highlighted with their announcement that might also appeal to our readership include: Doctor Who

and The BBC Office

. We also spotted Jeeves and Wooster

To wit, here is a list of Sherlock Holmes movies and TV shows available for streaming

from Amazon. From Wonter to Rathbone, Brett, Downey, Cumberbatch and more (including a few surprises!) you'll have a wide variety to choose from.


Are you planning on trying this service? What title(s) in the lineup interest you?