Was Sherlock Holmes Right About Oysters?

"Shall the world then, be overrun by oysters?" [DYIN] 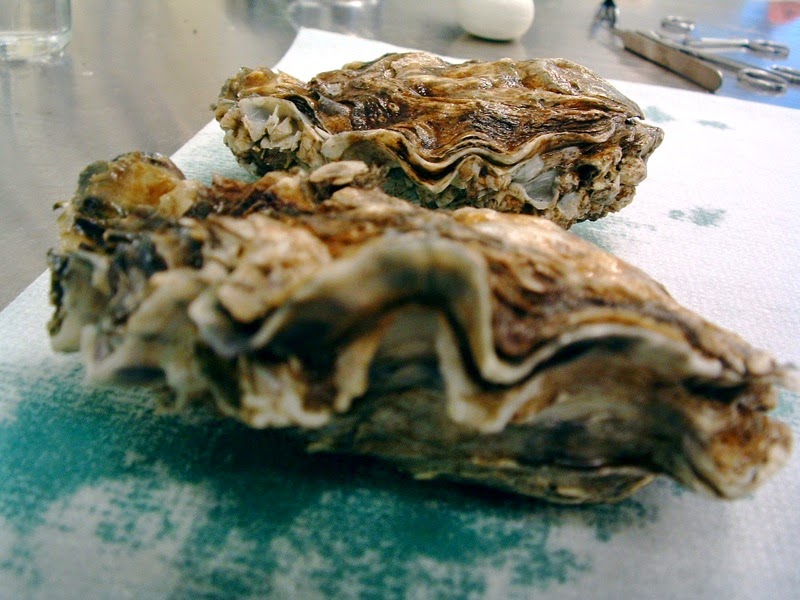 In "The Adventure of the Dying Detective" Holmes, in a fevered state, wondered if the world would be overrun by oysters.

The answer is: apparently not.


"I cannot think why the whole bed of the ocean is not one solid mass of oysters, so prolific the creatures seem."

We know that Sherlock Holmes was ill—or at least feigning illness—when he deliriously opined about oysters. While we can't comment on the validity of the current study's findings, you can click through to the article to read more.

In the meantime, perhaps you'll join us in in celebrating as Holmes did in The Sign of Four


"Only that I insist upon your dining with us. It will be ready in half an hour. I have oysters and a brace of grouse, with something a little choice in white wines. Watson, you have never yet recognized my merits as a housekeeper."

If you'd like to prepare your own, a great resource is Dining With Sherlock Holmes: A Baker Street Cookbook