Sherlock Holmes - The Origins of a Legend

"the source and origin" [SIXN] 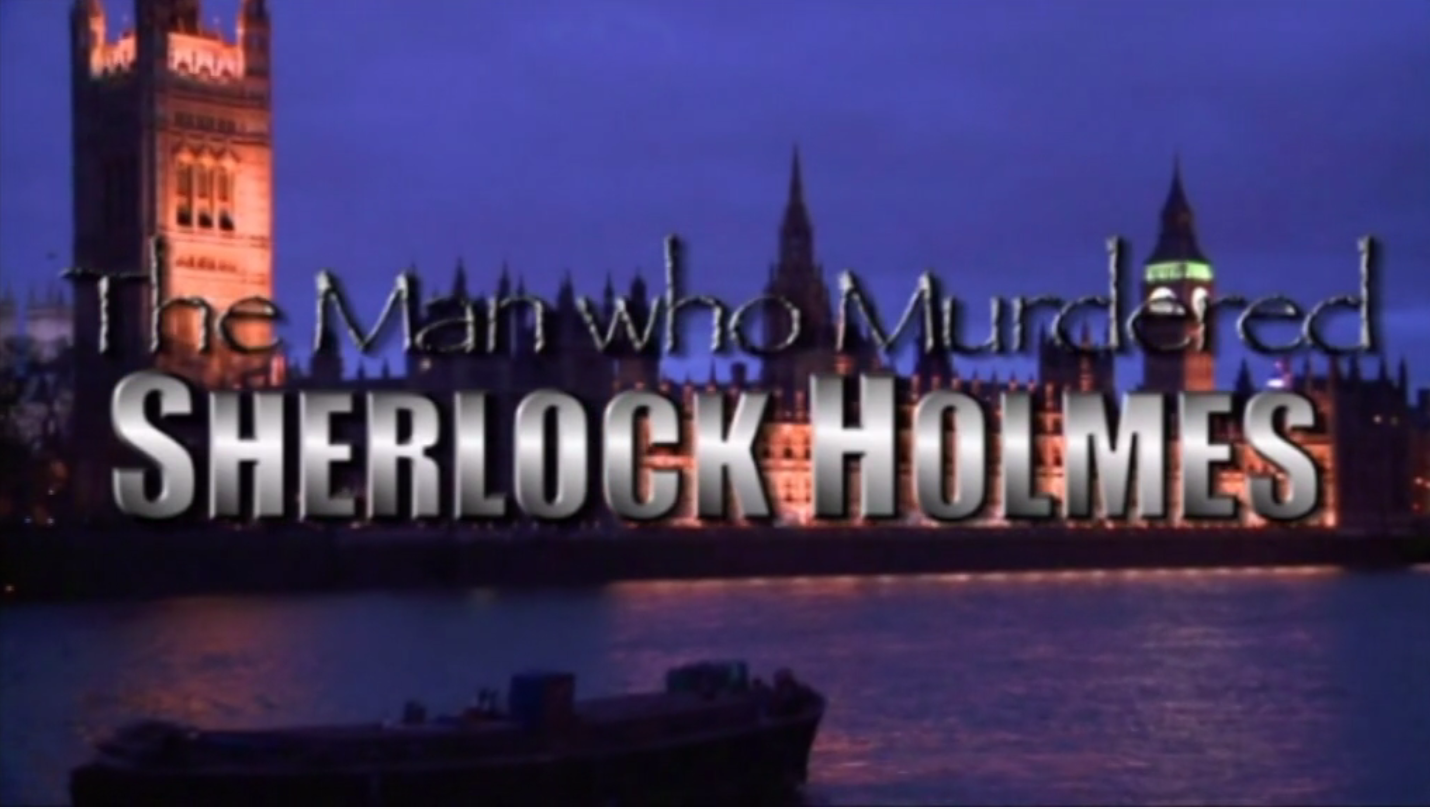 Sherlock Holmes and Jack the Ripper appeared in London around the same time. There is a major difference between them, however, in that, whilst one of them was all too real, the other was fictional.

However, it often happens that the line between them gets somewhat blurred and some believe that Jack the Ripper was fictional and that Sherlock Holmes was reality.


The character of Holmes was very much based on a group of real people and, in a new online documentary The Man Who Killed Sherlock Holmes, the filmmakers set out to chart the origins and the career of the world’s most famous consulting detective.

Follow him from his gestation in the streets of Edinburgh to his arrival in London, where he and his trusted friend and colleague Dr. John H. Watson would capture the hearts and minds of the Victorian public.


Indeed, Holmes’s almost superhuman abilities, coupled with his almost uncanny ability to solve even the most complex of cases by observing, deducing and reasoning - often by spotting tiny little clues that the ordinary police had missed - must have seemed to many readers to be the perfect foil for the real-life detectives who at the time were trying to hunt Jack the Ripper down in the streets of East London.


The Sherlock Holmes Documentary - Part One from The Time Channel on Vimeo.

Holmes’s creator, Arthur Conan Doyle, was born in Picardy Place, Edinburgh on the 22nd May 1859. 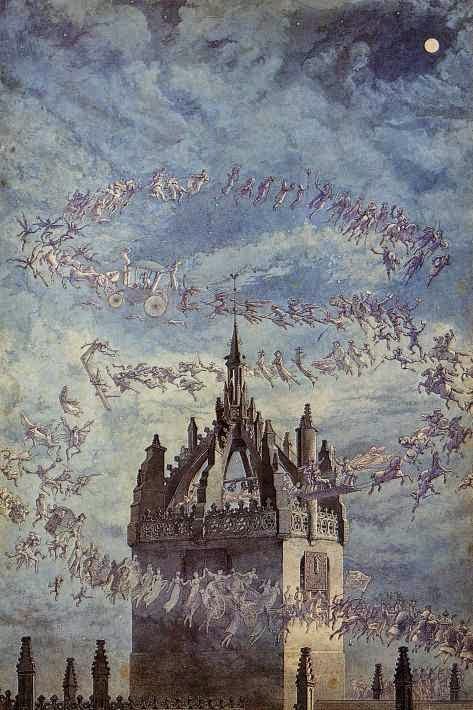 His father, Charles Altamont Doyle, was a gifted artist who created some wonderfully fantastical illustrations that had an almost ethereal air about them.

He created scenes that showed fairies and other supernatural creatures swirling around the tower and spire of St. Giles’s Cathedral in Edinburgh. Indeed, the seeds of Conan Doyle’s later interest in spiritualism, fairies and the paranormal were, most likely, sown at his father’s knee.

Later, when Conan Doyle was beginning to write his Sherlock Holmes stories, he would ask his father to provide the illustrations for the early works, and Charles, evidently, recognized his own traits in the character of his son’s creations as he drew the detective, more or less, as a mirror image of himself.

However, Charles was also a chronic alcoholic and Arthur’s childhood was blighted by his father’s drinking. Conan Doyle’s mother, Mary, would often have to carry her comatose husband to his bed, and on several occasions Charles would go so far as to sell his own clothing and various household possessions in order to raise the money to buy alcohol.

Throughout his younger days, the family were forced to move frequently as Charles’s condition, and the family’s finances, took several downward spirals.

Again, these childhood experiences firmly embedded themselves in young Arthur’s memory and they would re-surface years later in both the character of Sherlock Holmes and in his adventures. Holmes’s famous, or infamous, addiction to cocaine, for example, is very much based on his father’s “habit.” Drunkenness, often accompanied by violence, is a recurrent theme in the adventures of Holmes and Watson, whilst the character of the alcoholic husband crops up time and time again in the stories.

Conan Doyle was fortunate, however, in that his mother struggled to bring some semblance of normality to the family home and would do all that she could to keep young Arthur away from the destabilizing effect of his father’s drinking.


Childhood Tales of Chivalry / Sent Away

She took solace in medieval tales of chivalry and would regale her children with epic stories of the adventures of bold knights riding bravely to the rescue of distressed damsels.

The young Conan Doyle absorbed these tales with enthusiasm and they too lodged in his memory from where they would later resurface to influence him, both professionally and personally. Indeed, the adult Conan Doyle’s chivalry, together with his willingness to take up the cudgel on behalf of the underdog, were legendary and both of these traits were, doubtless, influenced by the tales he had absorbed from his mother throughout his childhood years.

However, his mother was also determined that her husband's drinking would have as little effect as possible on her children, and to that end, when Arthur was nine, several uncles paid for him to be sent to the Jesuit preparatory school Hodder Place in England, and from here he progressed to the main Jesuit college, Stonyhurst.

The Return of Conan Doyle

He returned to Edinburgh in 1876 and enrolled at the University of Edinburgh Medical School where he began writing short stories. As is the case with many writer, he had several rejections from various magazines until, in September 1879, his first story,The Mystery of Sasassa Valley, a story set in South Africa, was published in Chambers’s Edinburgh Journal.

However, Conan Doyle wasn’t particularly enamored by the world of academia (he had hated Stonyhurst and was little more enthused by University), so he decided to embark upon an adventure that would, by his own admission, turn him into a big strapping man.

We will follow him on that adventure on our next installment of the Sherlock Holmes Documentary.


[Editor's note: the above was adapted from Jack the Ripper Tour, where it was originally posted.]