The Downside to Having a Sherlock Holmes Fixation

"I hear of Sherlock everywhere since you became his chronicler." [GREE] 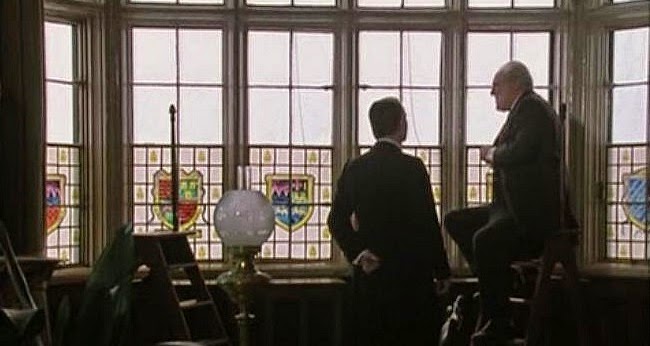 One of the curses of being a Sherlockian is that one is afflicted with thoughts of the Sherlock Holmes stories in many aspects of daily life.

Of course you're used to relatives sending you an email or Facebook message when they see a deerstalker, a curved pipe, or the umpteenth mention of the lost Sherlock Holmes story. But what about the minutiae of life and news that buzz by mere mortals every day, without the realization that there's a connection to the world's first unofficial consulting detective?

"I cannot think how I came to overlook it," said the Inspector, with an expression of annoyance.
"It was invisible, buried in the mud. I only saw it because I was looking for it."

Yes, as a Sherlockian you're attuned to picking up on oblique references to the Sherlock Holmes stories that might be invisible to others.

It must have been a slow news week last week, as Thursday and Friday brought forth some of the ridiculous memes that only the Internet can. First, there was the so-called #llamawatch, in which two llamas were on the loose (or is that "on the lloose?) in Sun City, Arizona. The Internet and cable news viewers watched with glee as handlers attempted to lasso the animals and bring them back to captivity.

Of course, you'll recall that in "The Empty House," when Sherlock Holmes was sharing his whereabouts during the Great Hiatus, he told Watson, "I travelled for two years in Tibet, therefore, and amused myself by visiting Lhassa and spending some days with the head Llama."

While we know this was a spelling error on Doyle's part, the thought of Holmes meeting with a llama has always amused us. Ogden Nash was kind enough to clear things up in verse in his poem "The Lama":

The one-l lama,
He's a priest.
The two-l llama,
He's a beast.
And I will bet
A silk pajama
There isn't any
Three-l lllama.


Our meme-weary world hardly had time to recover from the llama drama before the next pop culture moment was upon us. Say it with us: The Dress.

On Friday, infotainment site BuzzFeed lurched the connected world into one of the most divisive issues of the day. Not Democrat or Republican, pro-life or pro-choice, regular or decaf; white and gold or blue and black? 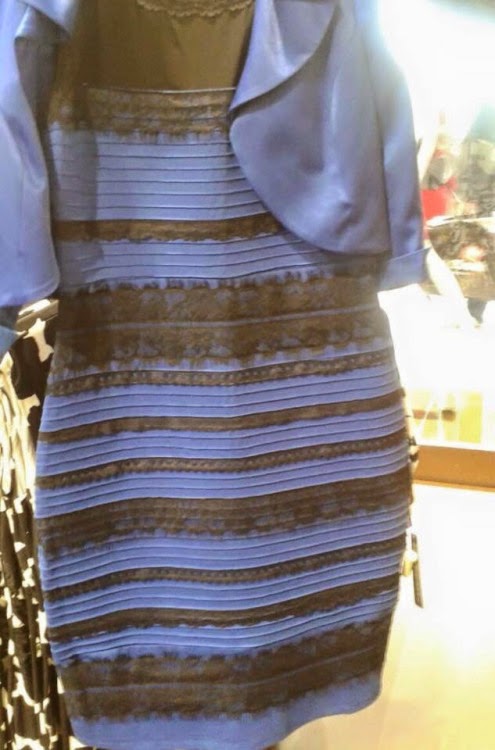 Individuals' perception of the image is affected by a number of factors, and cable news outlets wasted no time in bringing on ophthalmologists and other eye experts to testify to the fact. It turns out that the manufacturer of the dress indicated that it was blue with black trim.

All we could conjure up was the image of Jephro Rucastle telling Violet Hunter "My wife is fond of a particular shade of electric blue," in "The Adventure of the Copper Beeches."


Ah, the dangers of living with Sherlock Holmes on the brain.