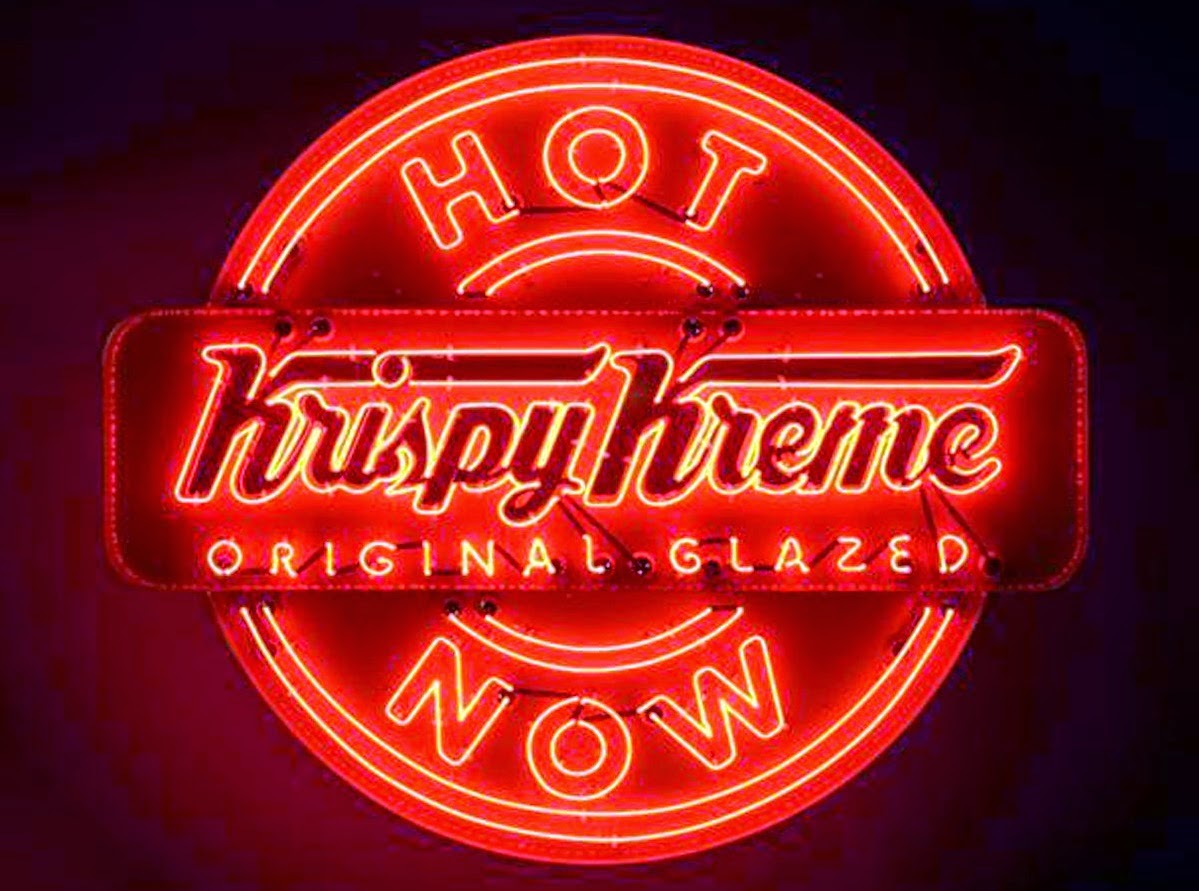 Last week, the iconic "Hot Now" sign could have been referring to Krispy Kreme getting itself in hot water more than the availability of its signature hot doughnuts.

The confectioner found itself in a bit of a media flurry when a store in the United Kingdom decided that its promotion "Krispy Kreme Klub Wednesdays" should be abbreviated on its Facebook page as "KKK Wednesdays." What could possibly go wrong?

While any schoolchild in the United States knows that K.K.K. stands for Ku Klux Klan, the white supremacist group, it's clear that British social media gurus schoolchildren aren't quite as clear on the topic.

This is the very thing that Arthur Conan Doyle was counting on when he wrote the short story "The Adventure of the Five Orange Pips" in 1891. Sherlock Holmes was a relatively new phenomenon at the time, as this was the fifth short story to be published in the collection that later became The Adventures of Sherlock Holmes.

The plot of FIVE concerned a young man John Openshaw, whose uncle returned from living in the U.S., where he was part of the Confederacy during the Civil War. The uncle received a mysterious communication: an envelope containing five dried orange seeds and 'K.K.K.' printed in red ink on the outside. Within seven weeks, he was found dead, face-down in a pool of water. Openshaw's father took over the estate, received a similar note with the letters 'K.K.K.' scrawled on it, and within days he died as a result of a fractured skull after falling over a chalk cliff.


Any modern individual reading the story would immediately understand the significance of the acronymn; the "gotcha" ending that Conan Doyle was aiming for is lost on today's society. But in the 1890s, the world was a different place in which the Klan's name and notoriety were far from widespread.

With the Ku Klux Klan having been around in one movement or another since the 1860s - not to mention having played a major role in one of the original Sherlock Holmes stories - it's astounding that no one at Krispy Kreme thought this through a little more. So much for cultural literacy.

The irony of the use of this unfortunate acronym nearly 125 years later by Krispy Kreme (a company headquartered in North Carolina - the American South) in the United Kingdom (the country in which "The Five Orange Pips" was written and set) is just too rich.

Almost as rich as one of those hot original glazed doughnuts...