Mr. Holmes Trailer is Here, and It's Marvelous 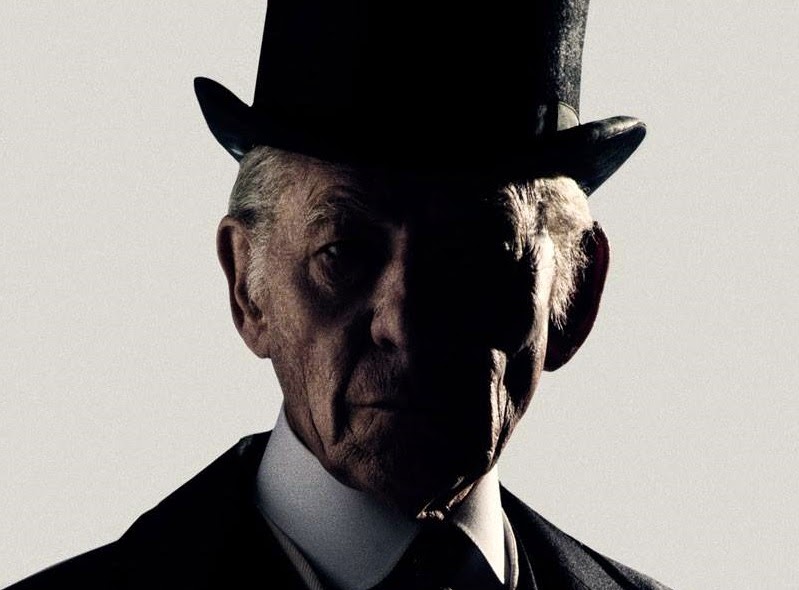 The film is based on the book A Slight Trick of the Mind by Mitch Cullen, and concerns a nonagenarian Sherlock Holmes. In 1947, an aging Sherlock Holmes returns from a journey to Japan, where, in search of a rare plant with powerful restorative qualities, he has witnessed the devastation of nuclear warfare. Now, in his retirement cottage on the South Downs, Holmes faces the end of his days tending to his bees, with only the company of his housekeeper and her young son, Roger. Grappling with the diminishing powers of his mind, Holmes comes to rely upon the boy as he revisits the circumstances of the unsolved case that forced him into retirement, and searches for answers to the mysteries of life and love – before it's too late.

Take a look at the new trailer and see what you think.

Mr. Holmes will be in theaters during the summer of 2015. More information is available at mrholmesfilm.com and from our previous coverage of Mr. Holmes here on I Hear of Sherlock Everywhere.