"such was the stately presence" [PRIO] 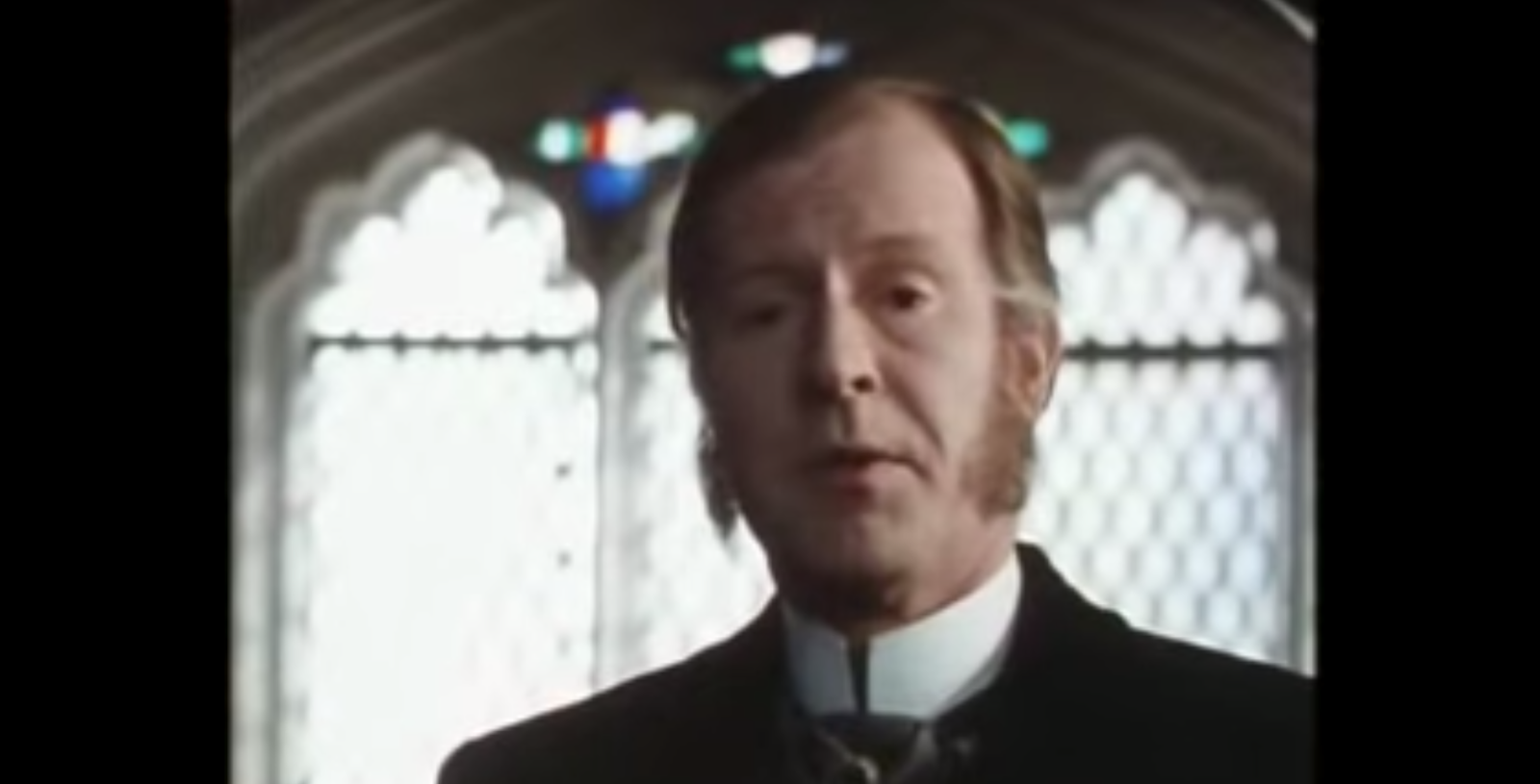 Shakespearean actor Alan Howard passed away on February 14 at the age of 77. It was first announced in The Telegraph.

He was a widely acclaimed actor of the stage, having been associated with the Royal Shakespeare Company and the National Theatre for decades. His uncle was actor Leslie Howard, known largely from his role as Ashley Wilkes in Gone With the Wind, and his cousin was Ronald Howard, who portrayed Sherlock Holmes on U.S. television in the 1950s.

Sherlockians probably remember him as the Duke of Holdernesse in the Granada series The Return of Sherlock Holmes starring Jeremy Brett. The specific episode was of course "The Priory School."

Here Howard demonstrates perfectly the description of the His Grace in the original story, who was "a stately presence who looked stonily at us":

Without giving away any spoilers - you really should read the original "The Adventure of the Priory School" (or, if you must, watch the Granada version) - Dr. Thorneycroft Huxtable sought Sherlock Holmes's help in finding Lord Saltire, son and heir to the Duke of Holdernesse. A missing German tutor, bicycle tracks, a country inn and the landscape of the northern country play a part in the mystery.

But when Holmes solves it and earns a hefty reward of £12,000 (that's approximately $1.75 million today!), it is a considerably more frank and emotional peer than previously encountered. In the story we're told that the Duke sat down and sank his face in his hands "with an extraordinary effort of aristocratic self-command." [PRIO]

The icy coldness of Howard's interpretation of the Duke of Holdernesse seemingly melts away in the final scene: