'What a queer, scrambling way of expressing his meaning!' [VALL] 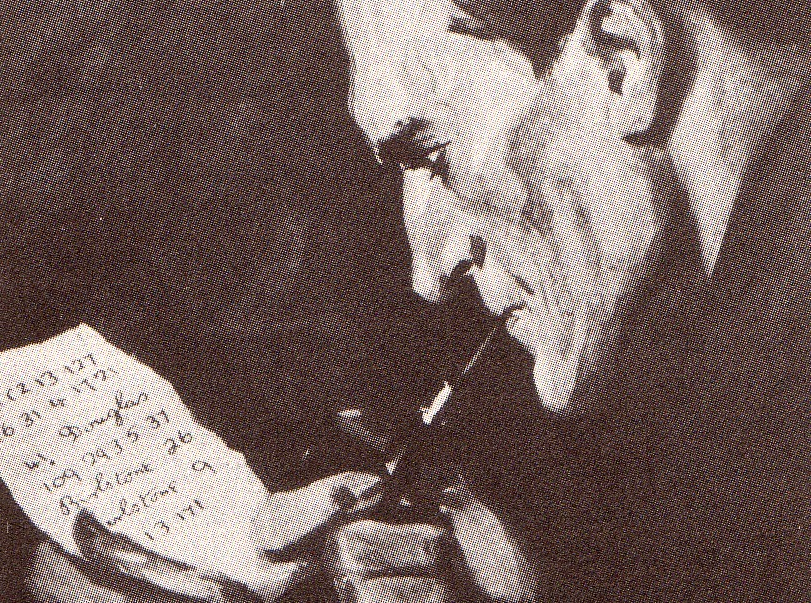 So what's your favourite Sherlock Holmes story? If it's "Silver Blaze", you might not get tired of saying or writing the name over and over again. But if it's "The Disappearance of Lady Frances Carfax", that could get cumbersome. And if you were trying to draw up a table of the stories (charting how many murders take place in each one, say), the sixty titles could take up a lot of space, even if you omitted the subtitles that several stories carry.

That was the problem that faced Jay Finley Christ, BSI ("The Final Problem") when he was compiling an index to the names, crimes, laughs, lenses, masks, notebooks, weapons and windows mentioned in all the stories. To save space in his beautifully typeset index, which was published in 1947 as An Irregular Guide to Sherlock Holmes of Baker Street, he prepared what he called a "Key to Story Names." The Sherlockian world has known them ever since as the canonical abbreviations. [Editor's note: you can find the abbreviation key here on our site and embedded below.] 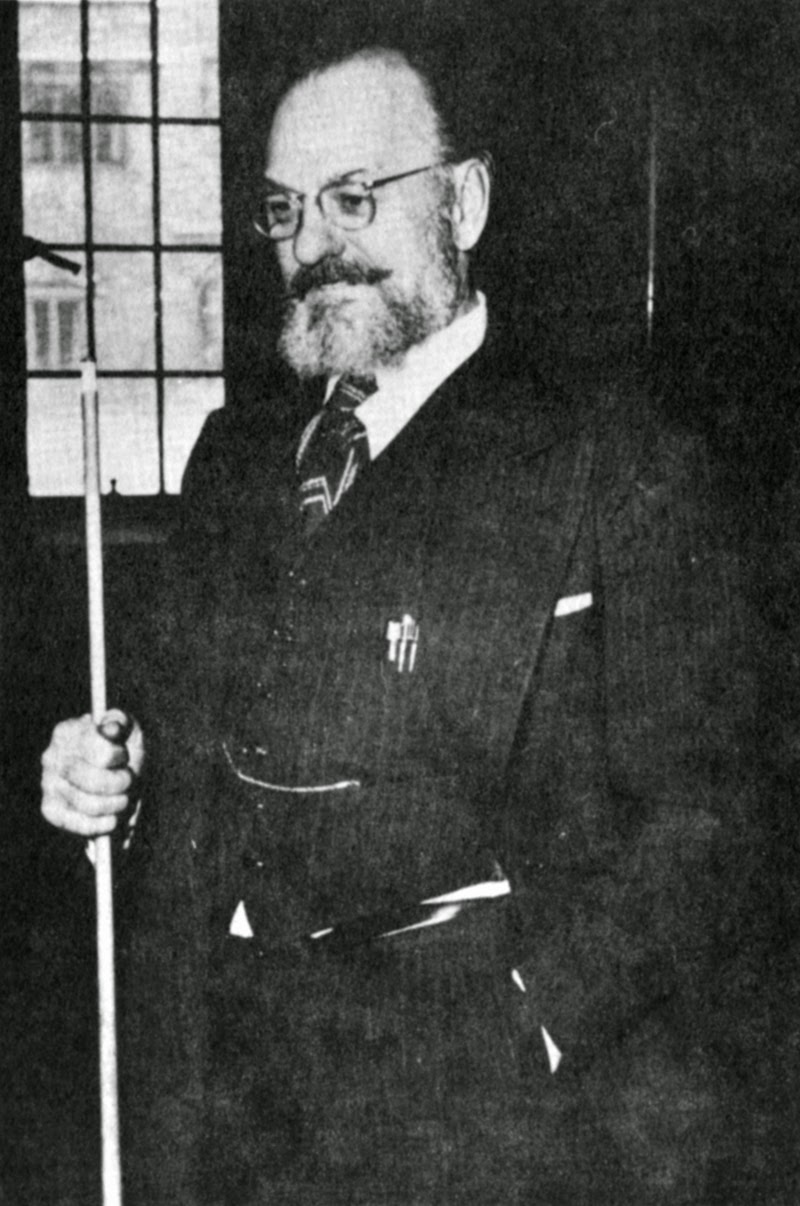 Christ's basic principle was simple: the abbreviation is the first four letters of the story's title, leaving aside phrases like "The Adventure of". He listed them alphabetically, from Abbe for "The Abbey Grange" to Yell for "The Yellow Face". Christ, perhaps influenced by the British custom of capitalizing only the first letter of an abbreviation or acronym, typed them that way — besides, it takes less space. (When the story name starts with a three-letter word, he capitalized the beginning of the next word too: RedH, RedC, SixN.) Most subsequent users of his system have capitalized all four letters: ABBE, YELL.

A few problems arise with the four-letter rule, most obviously the fact that three stories begin with the word "Three". Christ solved that one easily: 3Gab for the Gables, 3Gar for the Garridebs, 3Stu for the Students. (He didn't do the same thing for "The Five Orange Pips" or "The Six Napoleons" because there's only one five and one six. And "The Sign of the Four" is Sign, with no numeral needed.)

And lest you think that these choices were capricious or confusing, recall that Christ was a professor at the University of Chicago, home of the famed Chicago Manual of Style. The manual indicates that "whole cardinal numbers from one through one hundred, as well as ordinals, are spelled out in nontechnical contexts." Indeed, Christ was working from academic and legal precedents for his abbreviations.

Wouldn't you know, Christ made a few exceptions, for stories with difficult names. He went with Chas for "Charles Augustus Milverton", probably because that was a recognized abbreviation for Charles, and Engr for "The Engineer's Thumb". And in three instances he apparently decided that introductory words were as insignificant as "The Adventure of", and could be ignored, so he decreed Iden for "A Case of Identity", Last for "His Last Bow", and Twis for "The Man with the Twisted Lip".

It gets a bit complicated — though only a little, since most Sherlockians surely know the names of all sixty cases and can figure out what FINA and GREE and SHOS mean. Scores of writers have used the abbreviations over the decades since Christ created them. Even when elegance demands that the full titles be used in a printed article, the abbreviations sneak into footnotes and tables, and of course tweets, where space is at a premium.

The abbreviations have their detractors, of course. Among them is the editor of the Baker Street Journal, who actually devoted an editorial in 2002 to explaining why the BSJ will not ordinarily use them: they are not "welcoming" to "the newly engaged Sherlockian".

Indeed, even the Sherlockian whose engagement has dragged on longer than that of Mary Sutherland may occasionally be thrown: was that BLAN or BLAC? RETI or RESI? CROO or CREE? REDC or REDH? And a sentence like that one demonstrates the merits of another argument, that four-letter abbreviations sound too much like excerpts from a computer manual. Definitely, they should not be used in continuous prose.


With that one caveat, I have no difficulty with the abbreviations at all, but your situation may be different. And if you're happy with the first-four-letters rule, but uneasy about the exceptions, perhaps the 68-year-old standard could be amended a little. How about 6NAP, CASE, HISL, MANW, 5ORA, ENGI and CHAR?


We'll leave you with this limerick:


[Editor's note: Chris Redmond, BSI ("Billy"), MBt, ASH was the founder and editor of the website Sherlockian.net and author of A Sherlock Holmes Handbook, About Sixty: Why Every Sherlock Holmes Story in the Best, About Being a Sherlockian, and other books.]