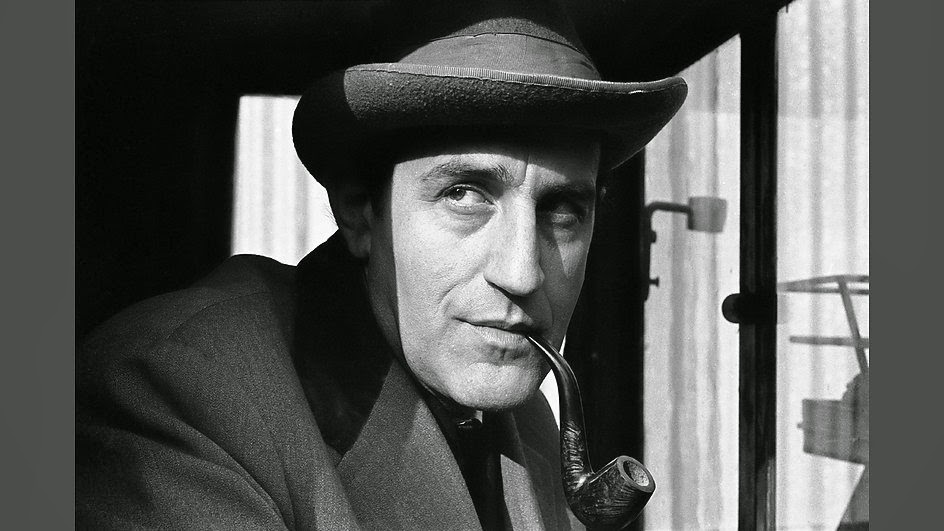 On 20 February 1965, Sherlock Holmes came to life on millions of flickering black and white screens across England.

Following a successful pilot episode ("The Speckled Band") the year before, Douglas Wilmer and Nigel Stock returned to their roles of Sherlock Holmes and Dr. Watson in the BBC Sherlock Holmes series of 12 episodes, beginning with "The Illustrious Client."

From then on, he was burned in the minds of Britons as the definitive Sherlock Holmes. Or, as David Morrill, BSI ("Count Von Kramm") called him, "The only actor who ever got it right." [Listen to David's take on Sherlock Holmes of the screen on Episodes 21 and 22]


Wilmer was the subject of the 2014 Baker Street Journal Christmas Annual, faithfully edited by Elaine and Jonathan McCafferty, who were raised on Wilmer as their Holmes - and who were "not unbiased" in their editing. The annual covered everything from Wilmer's self-effacing and frank speech to The Sherlock Holmes Society of London at their annual dinner on 15 January 1994, to film historian Russell Merritt, BSI ("The Trepoff Murder") noting the chasm between the U.S. and Great Britain that existed in the 1960s regarding Sherlock Holmes portrayals.

The work also contains a greeting from Sherlock co-creator and writer Mark Gatiss, who was a long-time Wilmer fan. He managed to work Wilmer into the production of "The Reichenbach Fall" as a Diogenes Club member who nearly had a conniption with John making noise in the club. 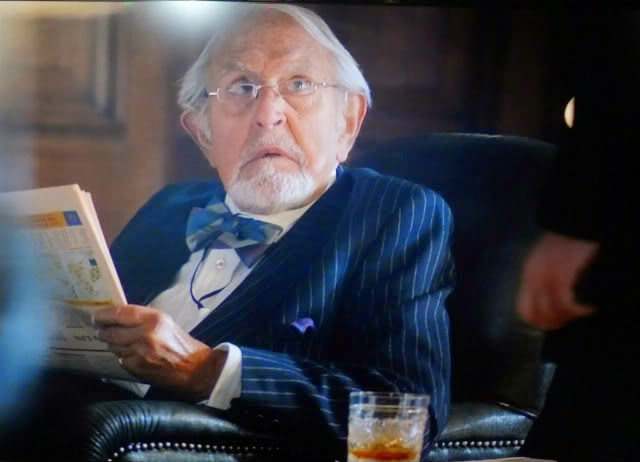 It didn't escape our notice that Wilmer managed to sneak in his own Sherlockian prop: his Baker Street Irregulars bow tie. Mr. Wilmer, who turned 95 on January 8 (two days after Sherlock Holmes's birthday!) was invested into the BSI in 2000 as "The Lyceum Theatre."

For his own part, Wilmer has long bemoaned the less than buttoned down production of the 1965 series. He was enticed to return after the well-received pilot, having been told that Robin Midgley, the director of "The Speckled Band" would direct most of the 12 episodes in the series. As it turns out, "He didn't do one of them. Not one." (Starring Sherlock Holmes by David Stuart Davies, BSI ("Reginald Musgrave")).

Wilmer did not return for the second series because the production schedule - already tight at two weeks per episode, with actors working seven days straight - was being cut to 10 days. Wilmer was "an exacting perfectionist" (Davies) and brought the collaboration to an end because he said that, even though he was a quick study, it couldn't be done in that timeframe.

To give a sense as to how the BBC undervalued the franchise, when Wilmer requested one of the BBC's better directors, he was rebuffed and told exactly where Sherlock Holmes fit within the BBC empire:


I begged the head of the serials department to lend him to us for at least one episode of our series. The man looked at me, open-mouthed at my cheek. "What?" he barked in a tones of outraged bumbledom, "You can't have him! He's serials - you're series!" For all the world as if Harvey Nichols had asked the head of Harrods for the loan of his best salesman in Christmas week.

We're fortunate that, despite the challenges, Douglas Wilmer rose to meet them and prevailed in some of the greatest performances of the great detective ever seen on the screen. More fortunate still are we that the series was released on DVD to the U.S. five years ago.

And now, 50 years after the first airing of the classic series, the British Film Institute have announced that the 13-episode series will be released on DVD . The 4-DVD set is available from Amazon (affiliate link).


And then there are anecdotes that we have about our personal interaction with Mr. Wilmer during his 1998 tour of the United States. But that is a story for which the world is not yet prepared...

But until then, here are some recent images of Douglas Wilmer at the London Museum Sherlock Holmes exhibition, courtesy of Roger Johnson, BSI ("Pall Mall Gazette") and Jean Upton, BSI ("Elsie Cubitt"). 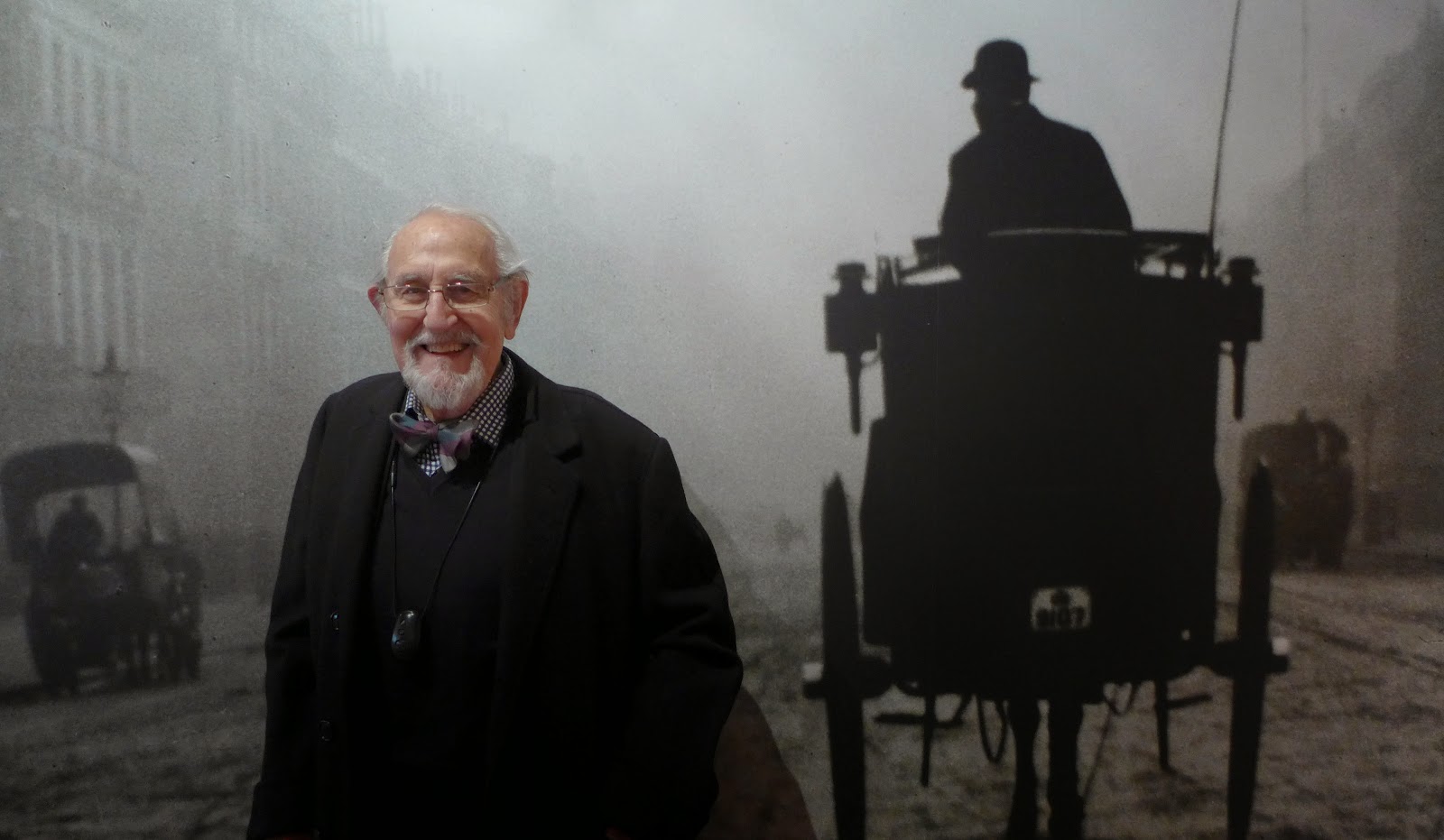 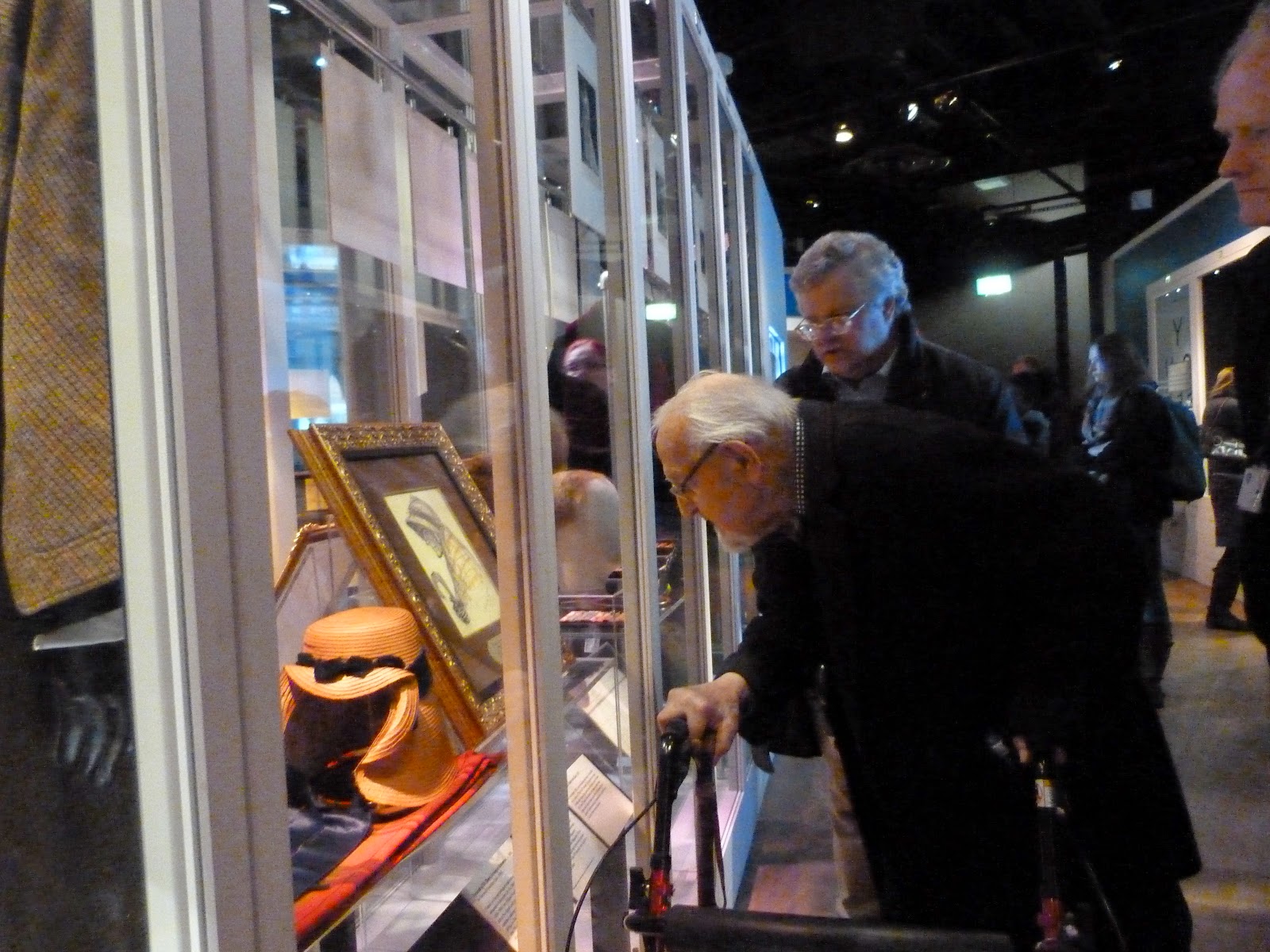