A Stylistic Analysis of the Lost Sherlock Holmes Story

"His effort to conceal his own writing" [HOUN] 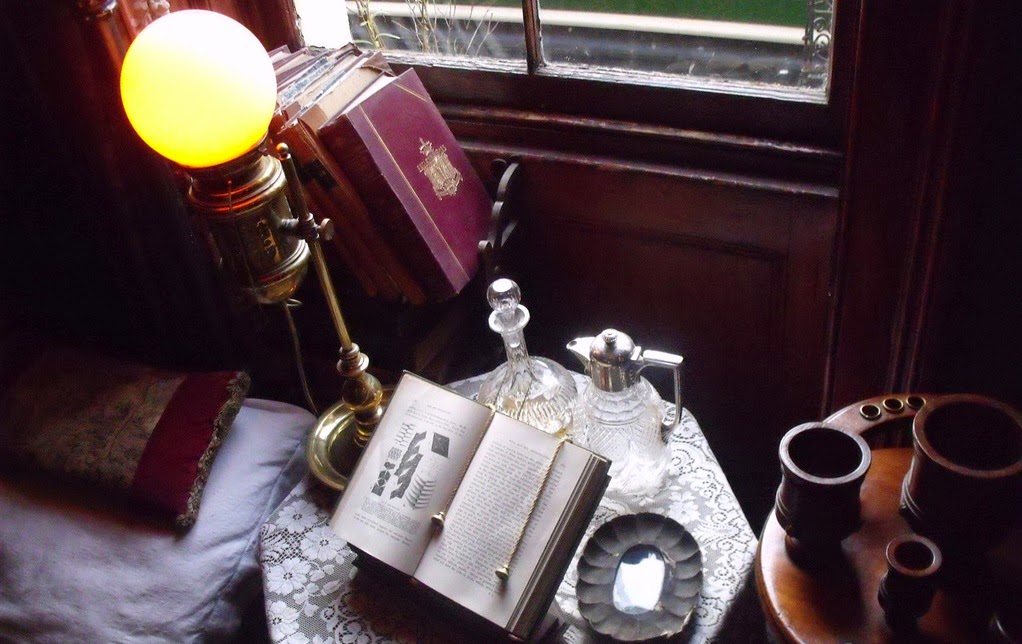 Recently a discovery was made of a ‘lost’ or ‘new’ Sherlock Holmes story. Recovered from the attic of an 80 year-old Scotsman, it tells the tale of Holmes trying to deduce why Watson won’t take a trip with him, and where the doctor is going instead.

The 1336-word piece reads like it might be an opening scene at Baker Street. But it isn't especially well-written, and many people have opinions about whether or not it was actually written by Sir Arthur Conan Doyle himself. The most common criticism is the fact that it doesn't seem like his style. For those of us who are familiar with his writing on a deep level, recognizing his style is something of a hobby within a hobby.

If you're just jumping in for the first time, you might be interested in reading a previous analysis undertaken by Mattias Boström on these pages.

Occam’s Razor tells us that the explanation with the fewest steps is the one most likely to be correct. Circumstantially, this could very well have been written by Conan Doyle. We know he visited the Border Burghs when this was written, and that he had direct dealings with the subject matter discussed in the story. But, there is one big strike against his authorship here: nowhere in the publication (The Book o' the Brig) is he listed as the author.

While that omission might be a significant clue, it isn't itself necessarily conclusive. It occurred to me that there may be a way to make a determination by using something that would make Holmes himself proud – forensic linguistics. By comparing this to other known writings by Conan Doyle, we have an opportunity to see if they match. If we look at phraseology, idiolect, and word usage can we get a final answer?

I should mention here that I am not an expert on the English language. However, it does not take one to be able to compare. That is what I will do here. I will leave the really deeper investigation of gerunds, colligation, syntax, etc. to the professionals.

I started this article with a fairly certain notion of what I would find, but I may have been too hasty. Regardless, let’s take a look at what was found.

"He told us of similar cases" [HOUN]

To begin with, does any part of this story correspond with other Doyle pieces?

"Perhaps not with your tongue, my dear Watson, but certainly with your eyebrows." ["The Adventure of the Resident Patient"]


"By word, no; but by your action you have revealed the bent of your mind." ["The Brig Bazaar"]

[Editor's note: we'll be using the Jay Finley Christ abbreviations for the 60 Sherlock Holmes stories; the new piece will be referred to as BRIG.]

In the above exchanges Holmes has stunned Watson with his deductions about the good doctor's private thoughts. This is something we see in several Holmes cases. The similarity of the above two passages seemingly reflects Doyle’s hand, but it would not be impossible for anyone else to do this. In fact, thousands have.

When it comes to certain words or phrases, we find a fairly even mixture of meshing with known Doyle. The shortness of this piece makes it difficult to find many, but there are examples.

The following is a list from BRIG that matches known Doyle writings:

Words or phrases for which we do not find a match:


The line "I ordered a tin of tobacco, wrapped my cloak about me, and spent the night in thought," [BRIG] is a very non-Doyle/Holmes sentence. There are sites that have transcribed this line as "a ton of tobacco" in error. While Holmes may have used the occasional idiom, he never used this one.

To compare his usage of a measurement, we have the following from HOUN:
"My body has remained in this armchair, and has, I regret to observe, consumed in my absence two large pots of coffee and an incredible amount of tobacco." [Emphasis ours]

"Wrapped my cloak about me" is a little odd, as well. The term cloak appears about a dozen times in the Canon, and Holmes used most of those, but never when referring to his dressing gown. We have to assume that’s what he meant since it’s very likely he didn’t wrap his "long gray travelling-cloak" around himself to keep warm.

"It is a hobby of mine to have an exact knowledge of London." [REDH]

The reference to Sloan Street as the home of Holmes ("The familiar house in Sloan Street met my bewildered gaze." [BRIG]) is one of the most telling discrepancies. There is no Sloan Street in London, but there is a Sloane Street about two miles from Baker Street. There is, however, a Sloan Street in Edinburgh – the birthplace of Doyle and a city that appears in the story.

The line "'Sherlock Holmes!' [You may] As well talk of interviewing the Man in the Moon" may have a deeper meaning than just a comparison of trying to locate and interview Holmes.

In 1899 a play was produced in New York City by George Lederer. The play was titled "The Man in the Moon" and strangely featured both Doyle and Holmes as characters. It ran for 182 performances, and received decent reviews. While this is not a definitive connection, it is only a few years before BRIG appears.

"there was somethin' wrong; compasses, or map, or somethin'" [STUD]

The line "Do you mind a run down to Scotland?" seems out of place with Doyle's knowledge of the country. Why does Holmes ask Watson to go "down" to Scotland? The town in this story, Selkirk, is 370 miles north of London. Is this a slip-up on the part of the true author?

Furthermore, as Holmes excuses himself from traveling, he notes that he is busy with an "inquiry into the 'Mysteries of the Secret Cabinet.'" Nowhere in the Canon does Sherlock Holmes give a literary title (and certainly not a capitalized one at that) of the cases he's working on.

Finally, we hear that Watson is considering "another Parliamentary contest." Another? Is there evidence of him running before? Even with all of the inconsistencies we find in the Canon, I doubt that Sir Arthur Conan Doyle would have made this mistake.

If Doyle wrote this as a fundraiser and used the name of his master detective (albeit with quotation marks around Holmes's name) then he was pretty sloppy with it. Could he have expected people to take this seriously? Did he think that his famous creation could appear in a story fraught with problems and inconsistencies and no one would care or notice? What were his reasons for such a poor job? And why doesn't his name appear on it if he is trying to help raise money for a good cause and good friends? The answer could be that he isn't the author.

The brevity of the story counters the necessity and ability to look for more details, and prevents any level of investigative depth that would assist in a definitive answer. There is evidence for and against Doyle's authorship, but my gut still tells me that this isn't his. However, the clues keep us swaying to and fro. Perhaps one day something will come to light that will settle the authorship question and the writer will be unmasked. Who that person is remains to be seen.


[Editor's note: Vincent W. Wright has been a member of The Illustrious Clients of Indianapolis since 1997. He discovered his love for Holmes in the late 1980s when he was given tattered copies of The Annotated Sherlock Holmes. It was in those pages he found his true calling as a Sherlockian - studying the chronology of the Canon. Vincent runs a blog and Facebook Page called Historical Sherlock, and is a member of four scion societies. Vincent had two pieces published in Sherlock Holmes in the Heartland, and was runner-up in the 2010 Baker Street Journal Essay Contest.This is his first contribution to I Hear of Sherlock Everywhere.]