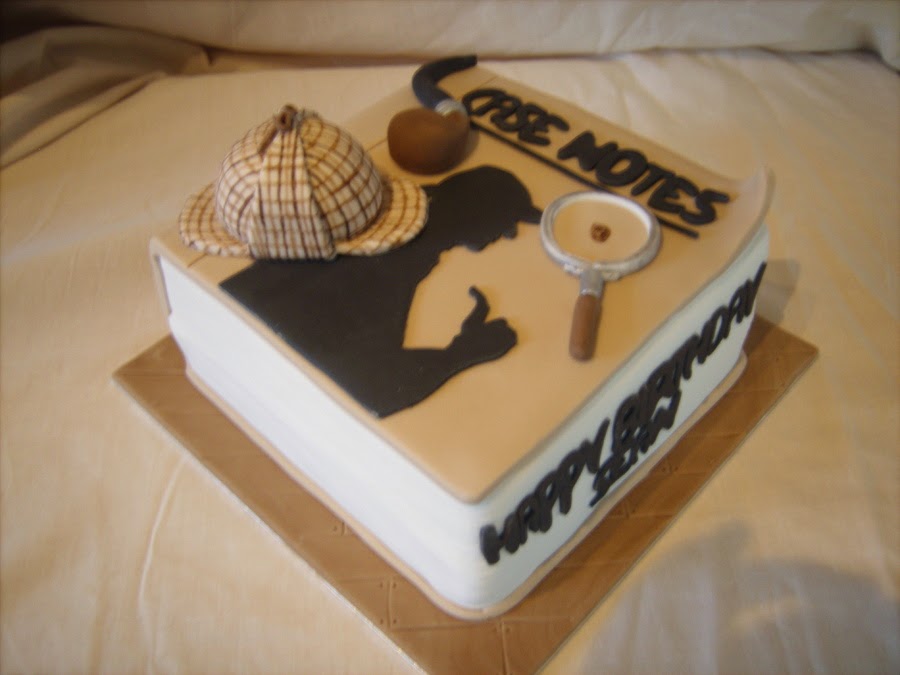 It's January 6th - which can mean only one thing in our world: it's the birthday of Sherlock Holmes. By all accounts, he's 161 today - and still as sprightly as ever.

First popularized by Christopher Morley, the date of January 6th has become the de facto accepted date for Holmes' birthday. Why? Well, there are a couple of reasons.

1. Canonical evidence
Of all of the quotes in the Canon, I William Shakespeare was the most often quoted author. And there is only one Shakespearean play that Holmes quotes twice - Twelfth Night

. In The Sign of the Four, Holmes concludes, "All is well that ends well." This is from from Act IV, Scene 4. And in 'The Empty House,' Holmes states "'Journeys end in lovers meetings,' as the old play says," from Act II, Scene 3.

Of course the quote I chose for today's post is another Shakespearean quote, but Holmes paraphrased it for his own purposes. It's from Antony and Cleopatra

and properly written, it should be:
"Age cannot wither her, nor custom stale / Her infinite variety."


2. Personality
The second basis for Holmes' birthday being accepted as January 6 is that his personality fits into the sign of Capricorn on the Zodiac. Here's an excerpt from "The Sign of Sherlock Holmes" by Tessa Roberts:


Capricorn is ruled by Saturn the plant of discipline, structure, and isolation. We all know about Sherlock’s discipline and the practical structure he forms as he works on a problem.

If you'd like a further explanation of all of the details, please click on the link to the paper above.


And just for fun, there's nothing like trying to throw a surprise party for Sherlock Holmes (courtesy of Jeremy Irons.com on Facebook):

Of course, later this week Sherlockians from around the world will be gathering to celebrate his birthday in style during the BSI Weekend. Check the official site for details and feel free to follow the activities of various attendees online via the #BSIWeekend hashtag.