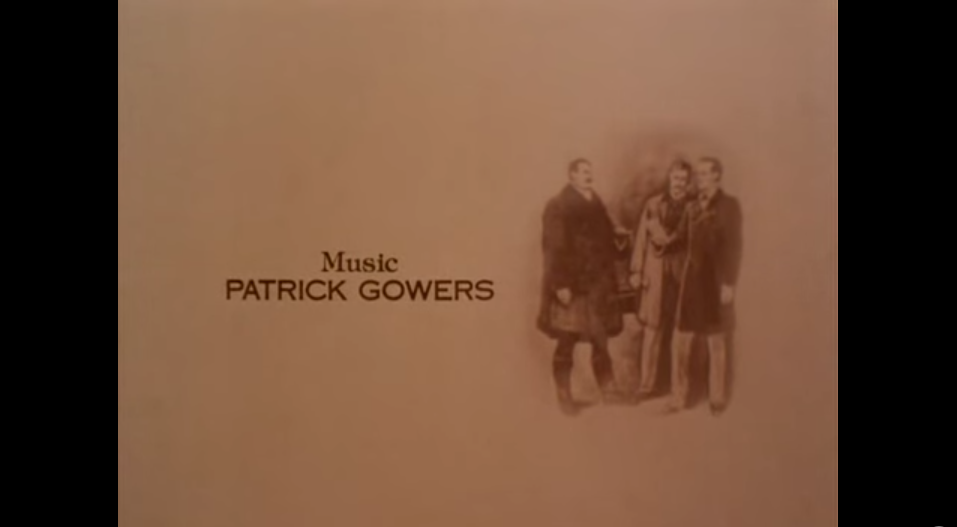 We're sad to report that composer Patrick Gowers has passed away at age 78.

An accomplished composer across a variety of genres, he wrote music for guitarist John Williams, choral and organ works - particularly his "Toccata" for organ - and film and television.

It is particularly his work for the Granada TV series that we remember him, as he provided an additional facet to Jeremy Brett's interpretation of Sherlock Holmes. From the soulful solo violin for "Irene Adler" to the Christmas medley in "Mrs. Henry Baker's Christmas," to the stately "Holmes in Europe" and the tension-building "River Chase," Gowers managed to put a range of emotions into the production that dialogue and sets could not. Of course, his now iconic theme "221B Baker Street" set the tone for the entire series.

Stand with us here upon the terrace as we remember a man who helped bring Sherlock Holmes to life for many.