Four Irregulars Who Broke from the Ranks 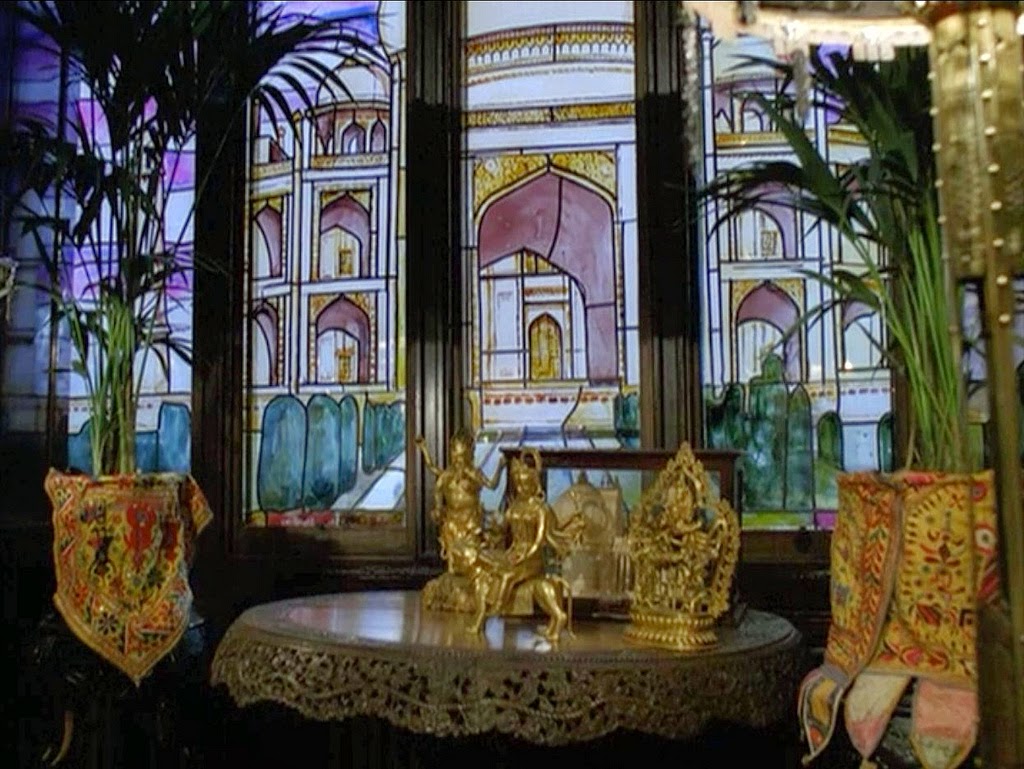 Editor's note: From time to time, we honor the memory of Baker Street Irregulars and other significant players in the Sherlockian world who have passed beyond the Reichenbach. The duty is overseen by the BSI's own Angel of Death, Francine Kitts, BSI ("Lady Trelawney Hope") and is labeled with terrace, as in "Stand with me here upon the terrace, for it may be the last quiet talk that we shall ever have." [LAST]

Dr. Rodney A. Mannion died in Michigan on September 23, 2013 at the age of 82. He graduated from Loyola University Medical School and as a surgeon specializing in urology, set up private practice in the early 1960's, settling in Indiana. He retired from medical practice in 2005.

Dr. Mannion published articles in the journal of the American Medical Association, including one about doctors as authors titled "The Scalpel and the Pen." He served as village president of Long Beach, Indiana in the early 1990's where one of his proudest accomplishments was approval of its first recycling ordinance. He was a devout Roman Catholic and served as a commentator at his local church for several decades. Dr. Mannion ran in both the Boston and the Chicago marathons, enjoyed bird-watching, weather forecasting, gardening, and was an avid reader of British mysteries.

He was a member of Hugo's Companions and the Hounds of the Baskervilles (sic) and published articles in The Baker Street Journal in '64, '66, and '68.

Dr. Mannion was invested into The Baker Street Irregulars in 1969 as "Shoscombe Old Place."

Daniel P. Griffin died in Houston on April 25, 2012 at the age of 93. He graduated from Williston Academy, Easthampton, MA in 1936 and from Georgetown University in 1946. In the intervening years he served the country during WWII, serving on several merchant vessels and passed the required examination as Chief Engineer, in which capacity he continued to serve at sea until Japan surrendered. In addition to the customary decorations, he was cited by the British government for his part in the Battle of the Atlantic and by the government of France for his participation in the Normandy invasion and the freeing of France.

Mr. Griffin served as Product Marketing Manager in what is now United Technologies and in that position he was a pioneer in the field of analog to digital conversion. He was in demand as a speaker, and wrote numerous papers, one of which was the cover article in a 1960 issue of ELECTRONICS magazine.

Mr. Griffin was twice elected President of the International Parent Organization, a worldwide association of 15,000 parents of deaf children and was on its Board of Directors and Executive
Committee. In 1970 he wrote and directed a documentary motion picture entitled, "Everything
But Hear," which garnered a host of awards. It has been shown on 535 TV outlets in 86 countries and there are still requests for a showing.

Along with Julian Wolfe and Tupper Bigelow, Daniel was a member of a literary society known as the Worshipful Company of Ailing Cockroaches. He was a member of The Paradol Chamber, a scion society directed by Elliott Kimball and in his oral history, Daniel said that the monthly meetings were sometimes serious, but mostly hilarious.

Daniel Griffin was invested into The Baker Street Irregulars in 1968 as "General de Merville."

Thomas A. Russo died in California on April 18, 2014 at the age of 64. Tom served in the Air Force during Vietnam and Desert Storm, retired after 40 years, and continued serving as an aircraft technician. He was a member of the American Legion, volunteering with the aero club fixing planes. He was a biker and a retired member of POBOB Motorcycle Club and enjoyed wrestling.

Tom's toast to Mrs. Hudson was published in The Baker Street Journal. He was a member of both Hugo's Companions and The Hounds of the Baskerville (sic) and was invested into The Baker Street Irregulars in 1983 as "The Boscombe Valley Mystery."

Samuel Gerber died on January 9, 2014 at the age of 94. He received his Bachelor's Degree from City College of New York, and a Master's and Doctorate from Columbia University. He was a specialist in chemistry and technology of dyes and their intermediates.

Most of Sam's professional career was spent with the American Cyanamid Company, where his assignments included Chief Chemist of Dyes, among others. His professional publications and patents are largely in the field of dyes and related products. He was also a research associate in the Chemistry Department of Rutgers University. His major avocations included forensic science and the
history of science and technology.

Sam Gerber was invested in The Baker Street Irregulars in 1980 as "The Final Problem."