Use This Sherlock App to Keep You Occupied Until Series 4

"the irregulars are useful sometimes." [RETI] 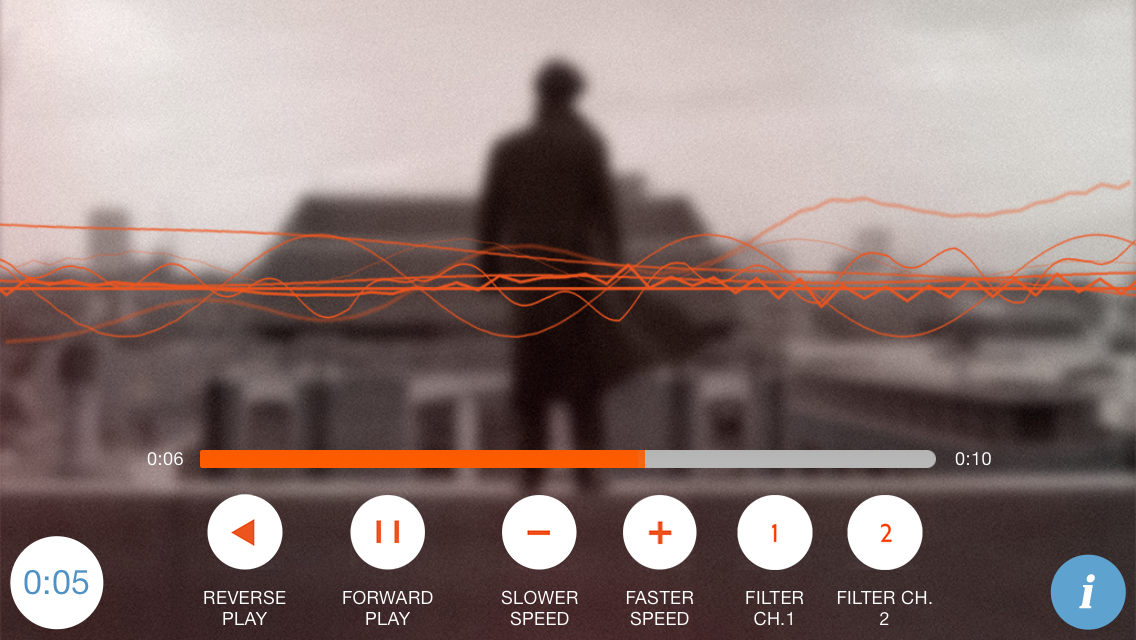 When Sherlock Holmes was at the height of his popularity in the 1890s, it took Conan Doyle months to write new stories for the Strand Magazine. But the months of waiting for Sherlock: Series 4 will be much less empty thanks to Sherlock: The Network, a new app for iPhone and iPad that debuted yesterday in the UK and will be available next week in the US.

A joint effort of The Project Factory and Hartswood Films, the app lets you join the detective's Homeless Network (the current iteration of the Baker Street Irregulars) to unscramble audio recordings, hack computers, decrypt messages and find clues in pictures. "From missing persons and bomb threats to poison and murder, all threads lead back to Sherlock Holmes," say the app's creators.

There are ten cases to solve by collecting items, information and money to help your quest. Players receive messages from Holmes, Watson, Mycroft and Molly, and information resides in your very own Mind Palace. Famous places from the series are shown on a map of London, with information on key locations from the show. And the app features new video and audio of Benedict Cumberbatch, Martin Freeman and Mark Gatiss.

This official Sherlock app contains over 30 minutes of exclusive video content, games, and an entire mystery for you and Sherlock to solve. Answer Sherlock’s messages to source and deliver information to him at 221B Baker Street. Navigate virtual London in search of information. Communicate with Sherlock and others in The Network. The more valuable you are, the higher you will rise in the ranks.


The app has a Twitter account (@sherlocknetwork) that interacts with fans, retweets comments and gives clues to help users navigate their way through the cases. Using the hashtag #jointhenetwork, you can unlock the next level.

At £2.99 for the UK app (available now) and $4.99 for the US app (beginning on January 27), the only mystery is how many fans of the BBC series will satisfy their longing for more modern-day adventures with Sherlock: The Network. No word on an Android version. 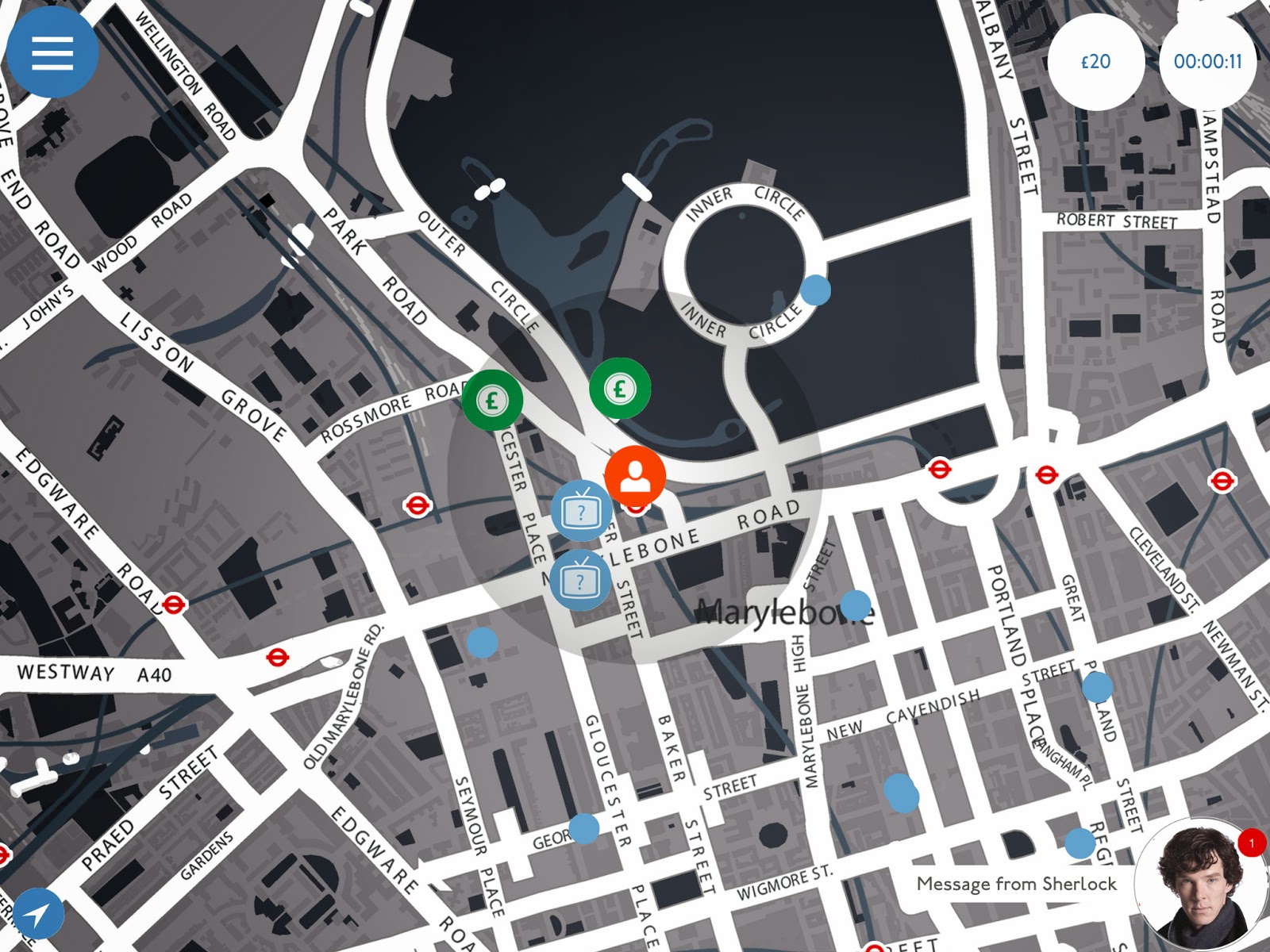 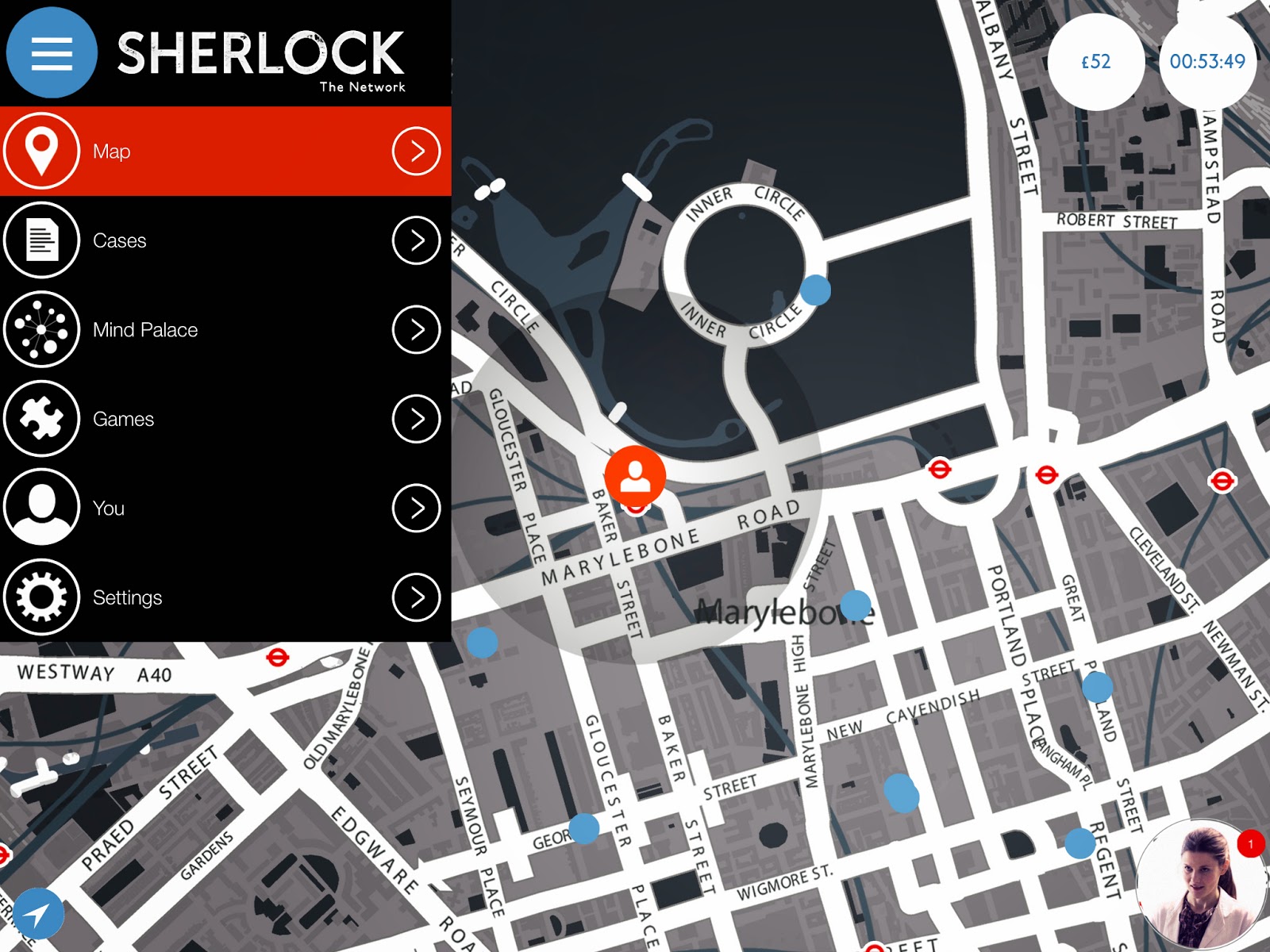 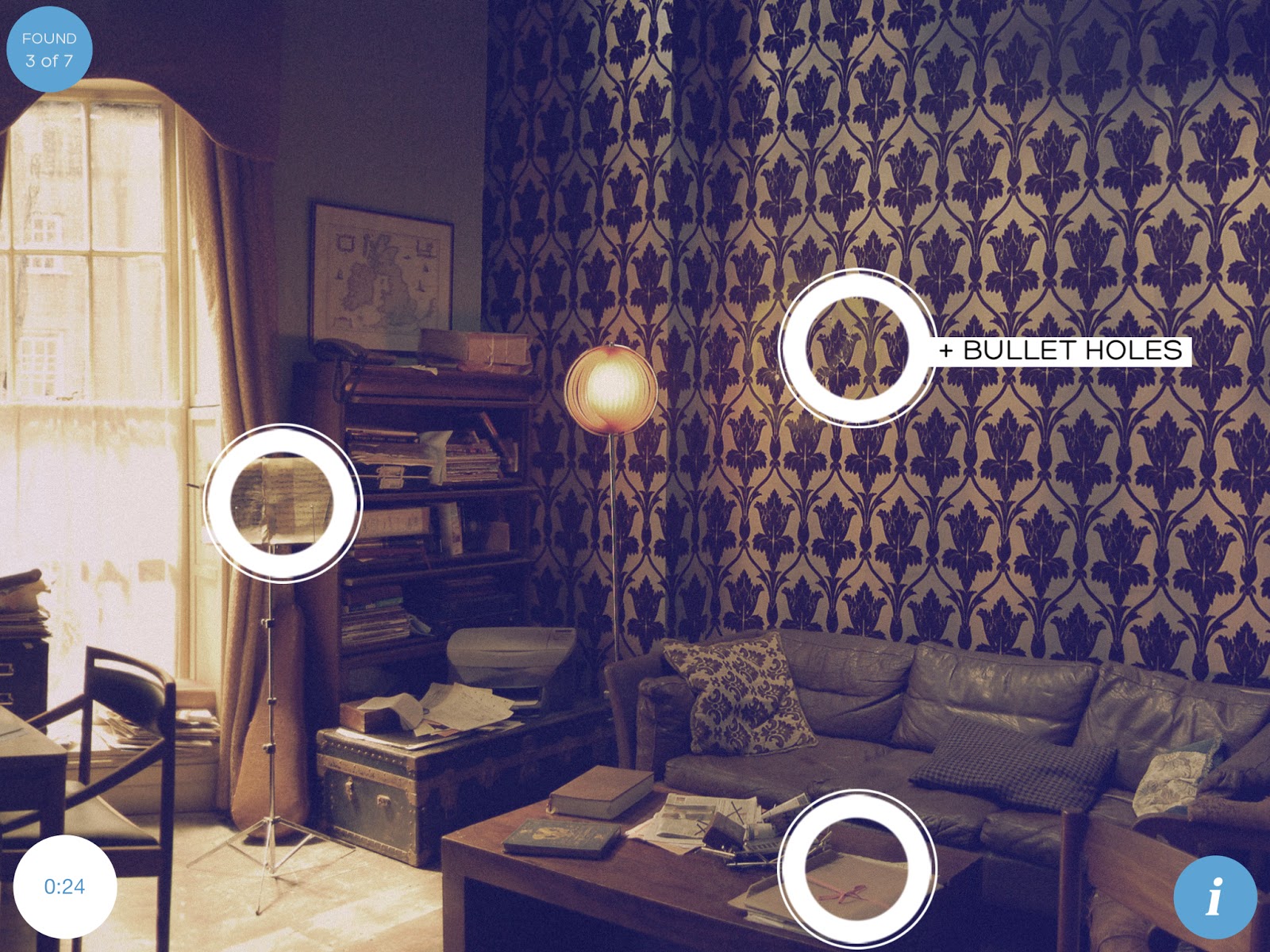 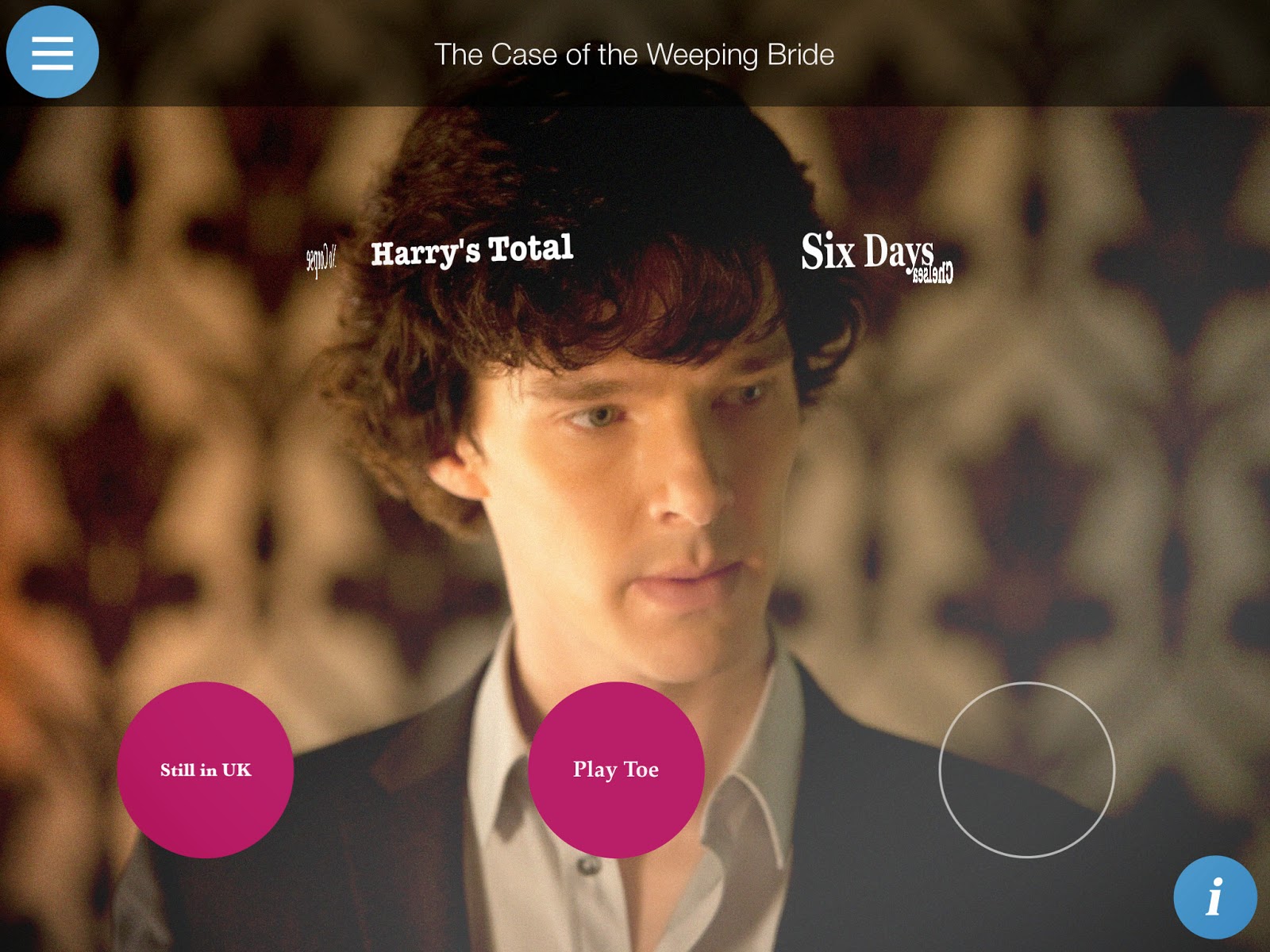 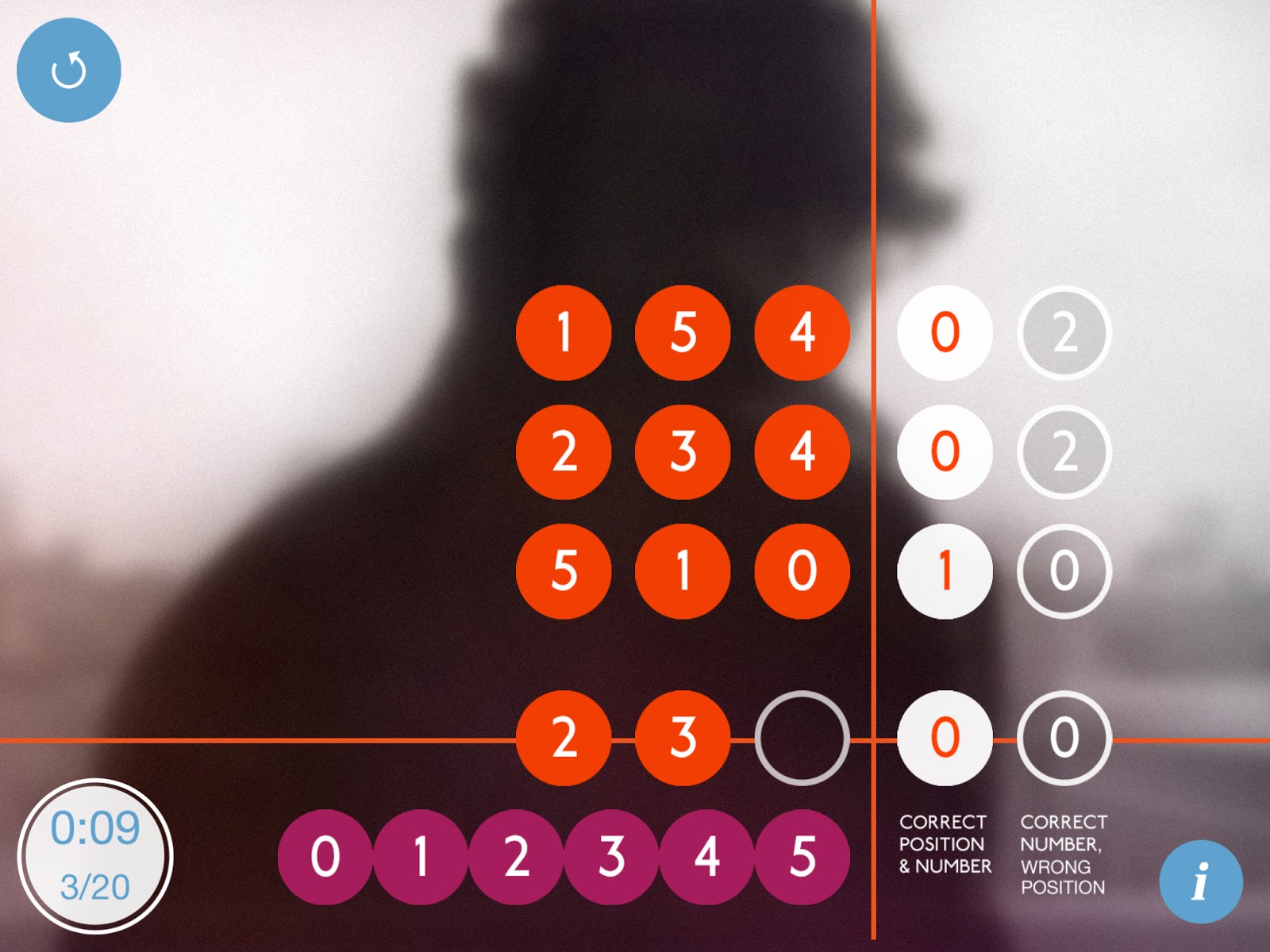 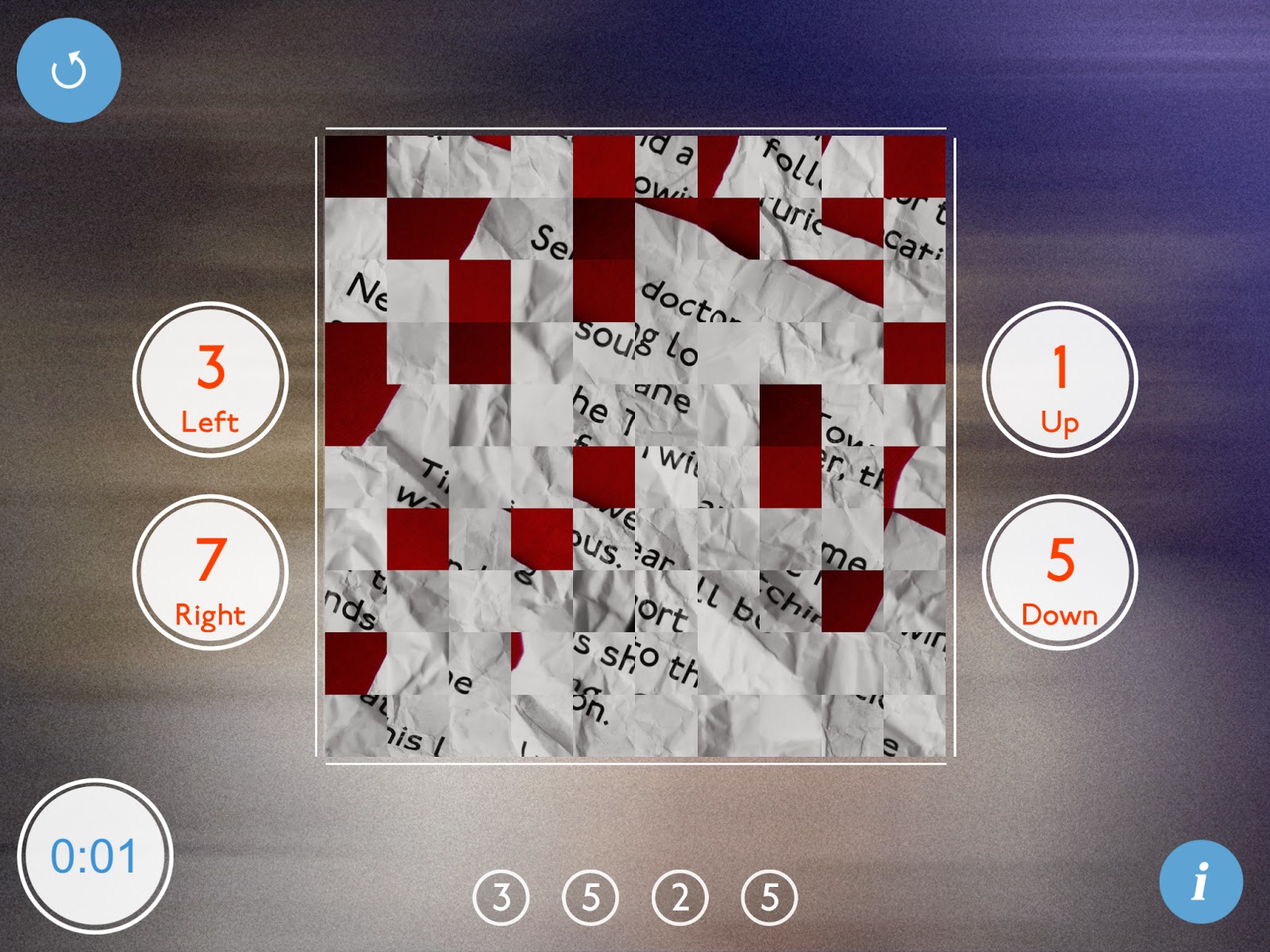 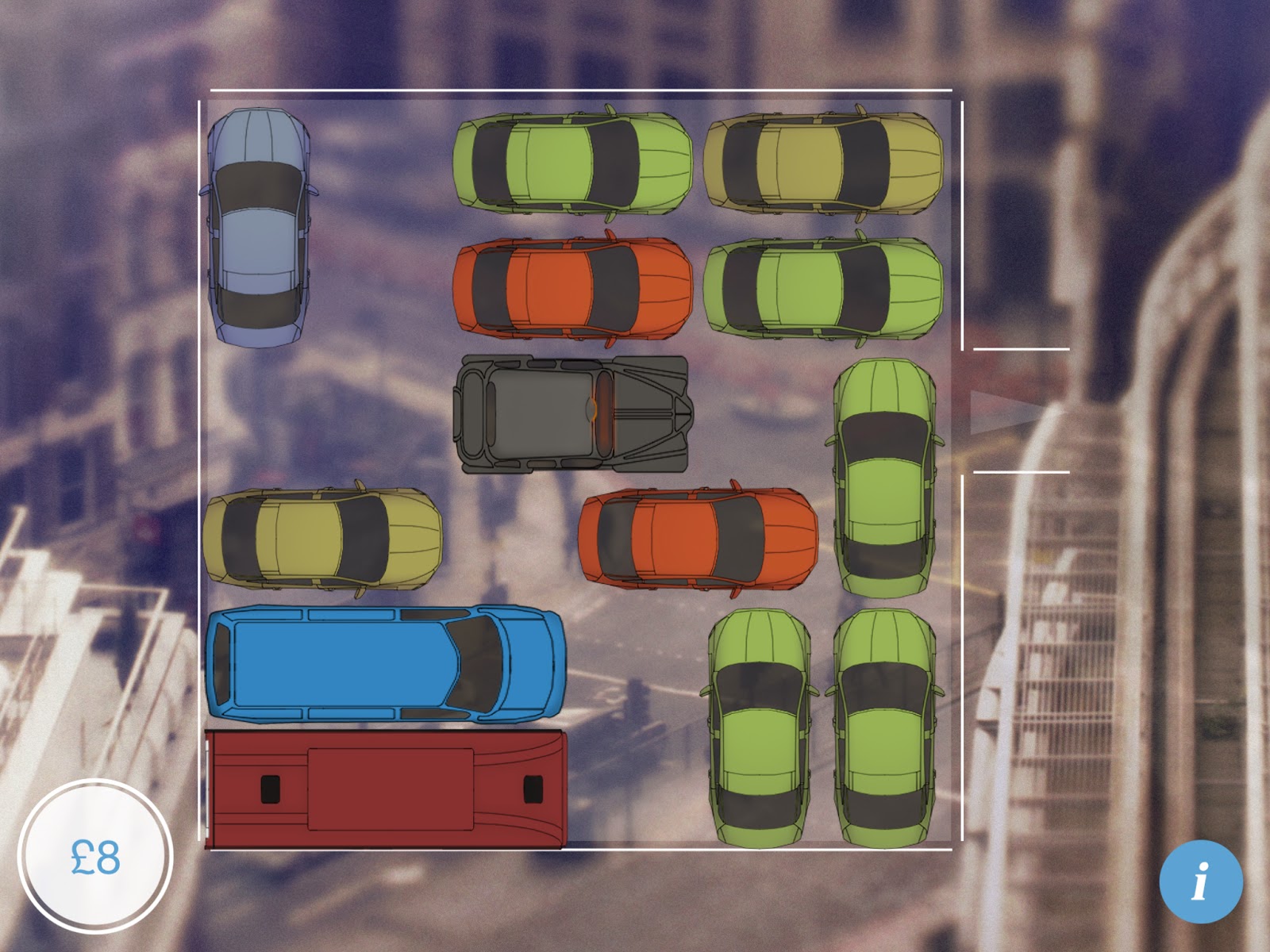 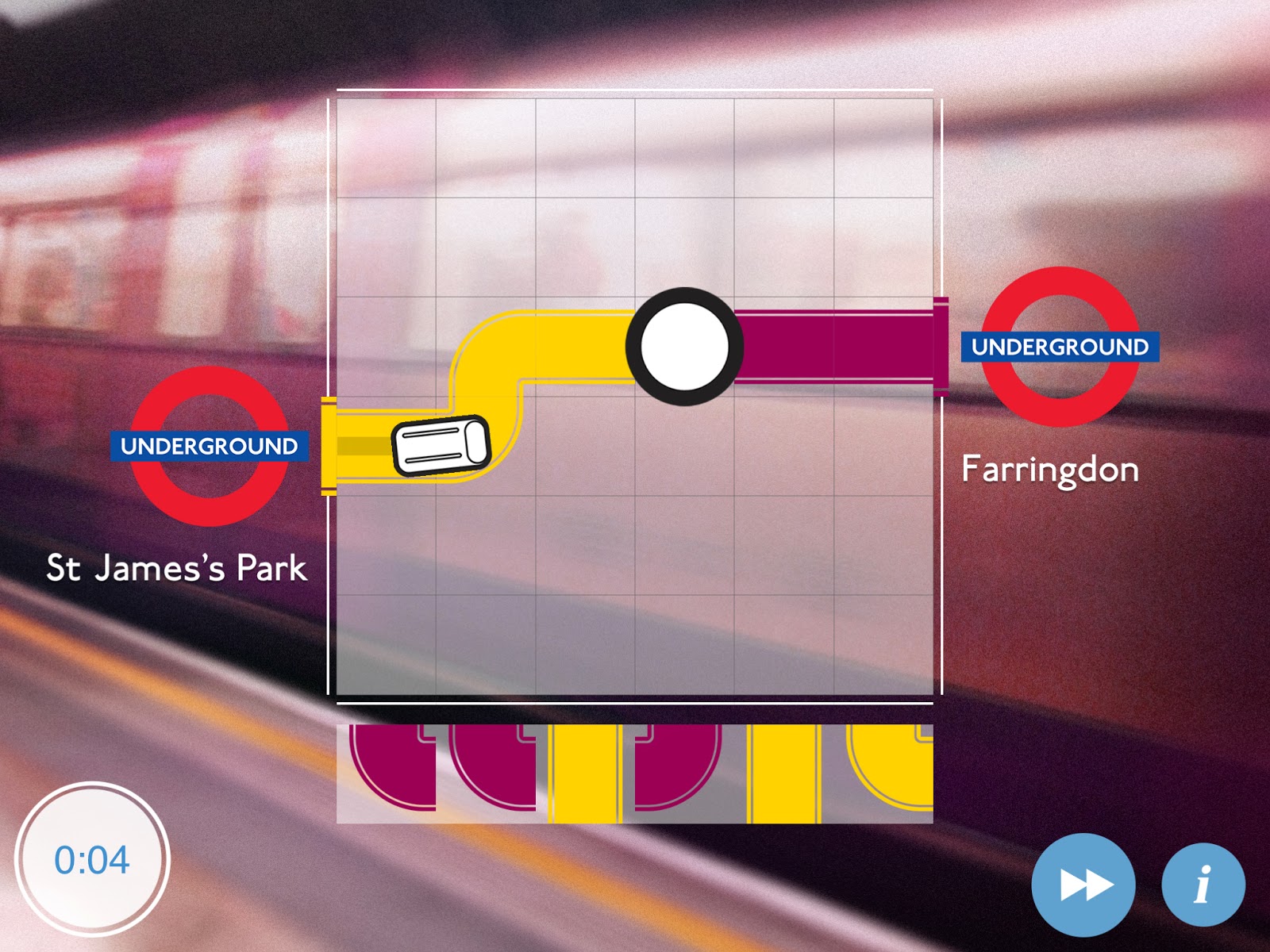 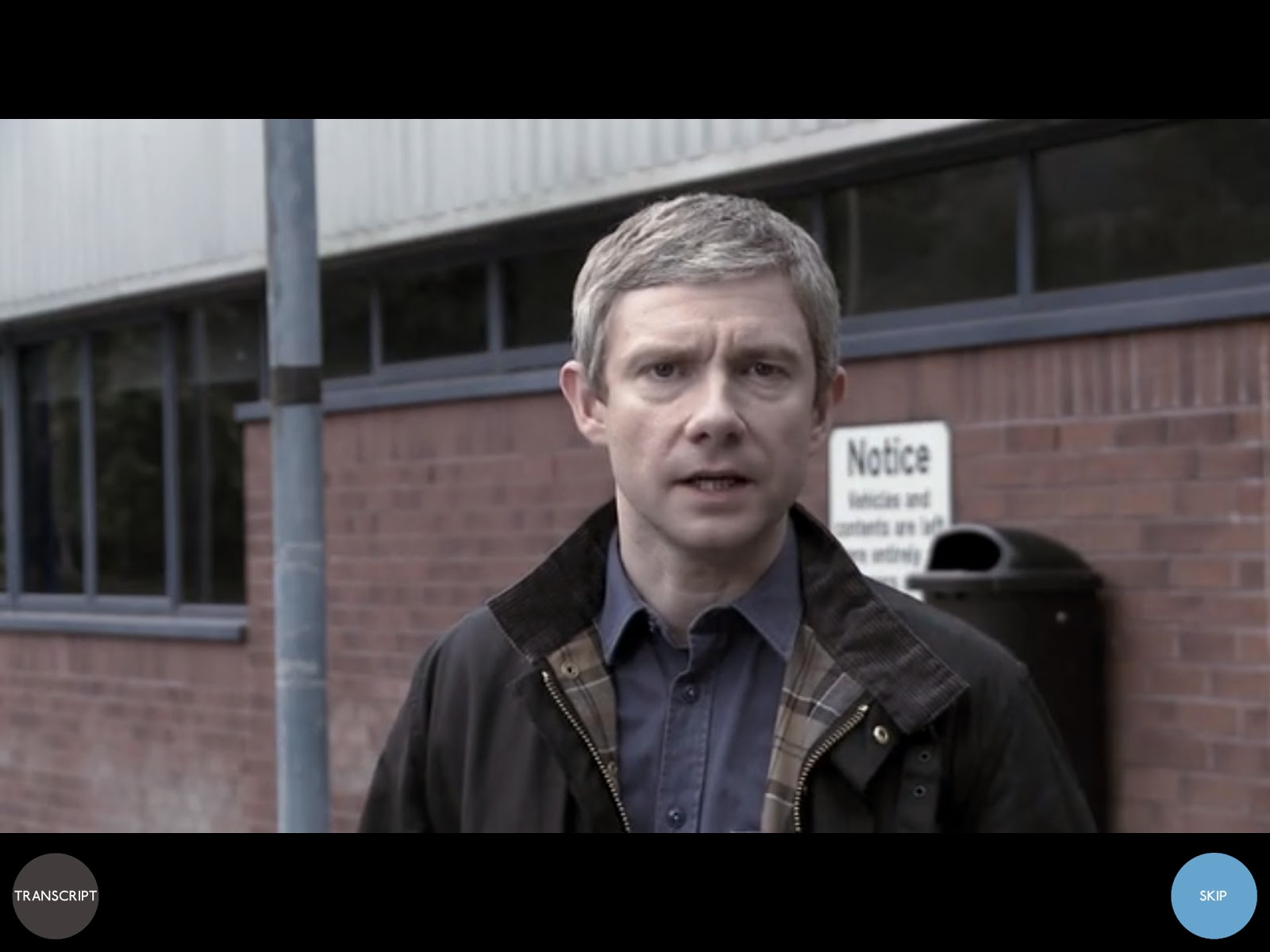 If you try out the app, let us know what you think of it.