Here are the links for Peter Blau's monthly newsletter Scuttlebutt from the Spermaceti Press (or Scuttlebits & Bytes, as the online version is known): 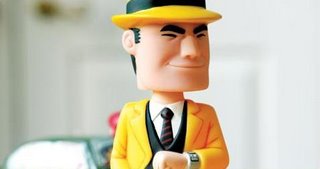