"It Was the First Link in My Chain of Reasoning." [SILV]

Below you'll find the links to the November issue of Scuttlebutt from the Spermaceti Press, kindly submitted by Peter Blau. This list does not include those links that I have previously blogged. 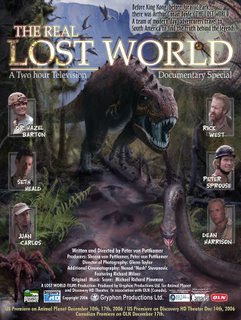