If you mention whaling to any student of the Sherlock Holmes stories, they'll easily point out the story "The Adventure of Black Peter," which concerned a former whaling captain who was found dead in his shack with a steel harpoon driven right through his chest to the wall, where he was "pinned like a beetle on a card." This of course follows Holmes's return to Baker Street with "a huge barbed-headed spear tucked like an umbrella under his arm."

Whaling is an odd choice of profession for a victim in a Sherlock Holmes story. Where did the inspiration come from? In fact, Conan Doyle had some first-hand experience with whaling.

For those interested in the whaling adventures of Arthur Conan Doyle, you should check out Dangerous Work: Diary of an Arctic Adventure, edited by Jon Lellenberg and Daniel Stashower. It's an annotated and illustrated version of Doyle's diary from his work on the Hope as a young medical student, including his many inadvertent swimming sessions. [Editor's note: check below for bonus content related to this.]

Meanwhile, at Baker Street Elementary, young Arthur's peers may know a thing or two about how the story turns out... 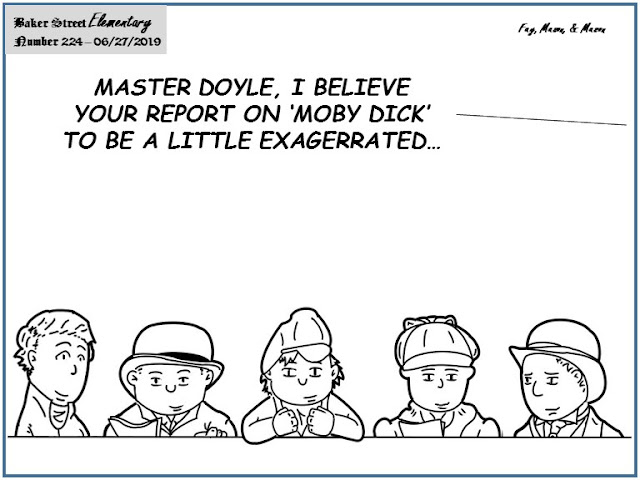 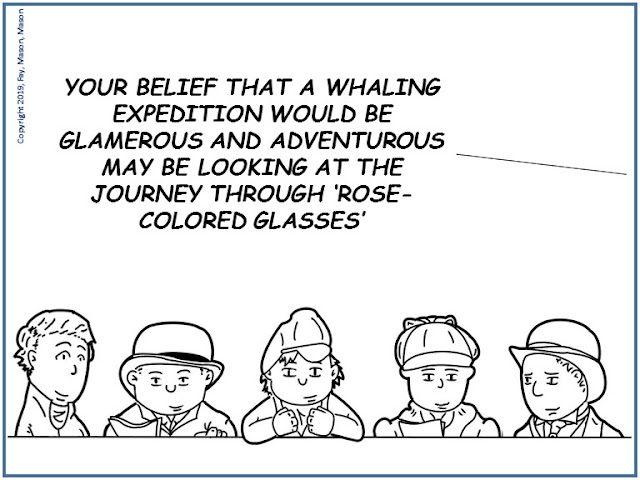 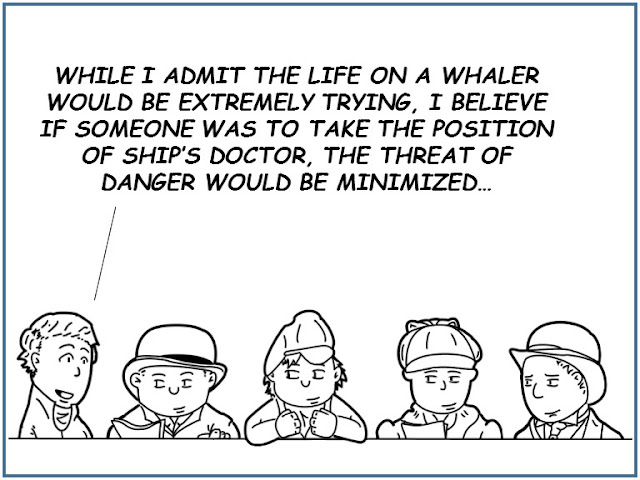 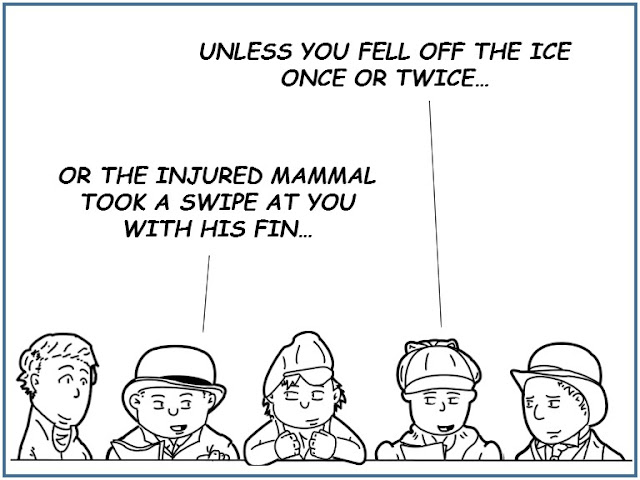 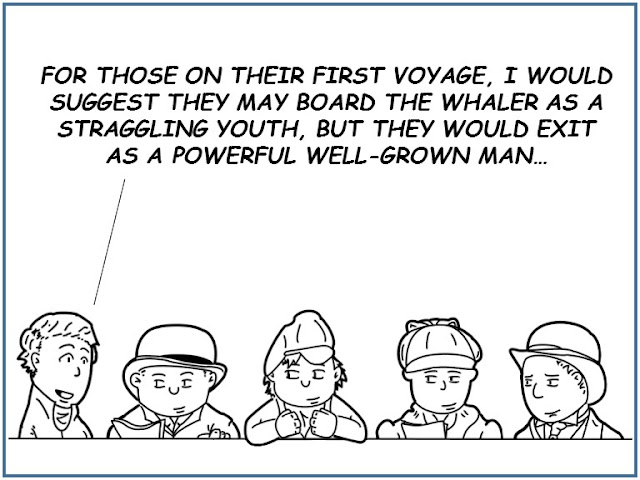 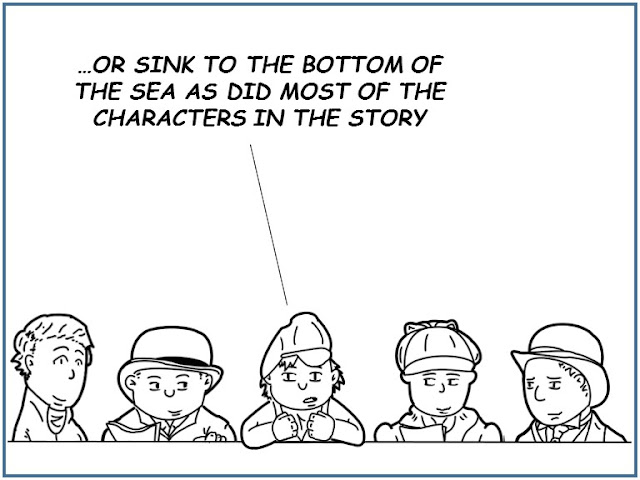 We spoke with Jon Lellenberg and Dan Stashower in Episode 48: Dangerous Work. You can listen to it at that link, on your podcast listening service, or on the player below.