Qualify for the Quiz on IHOSE #94

"what puzzled the New Yorkers" [STUD] 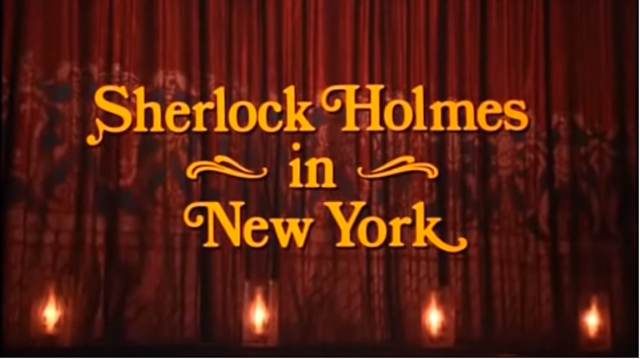 We're preparing to record Episode 94 of I Hear of Sherlock Everywhere, which will air on April 15. On that show, we'll be giving you an update of the news, which includes a discussion of the BSI excursion to the Chatauqua Institute in upstate New York.

So, for our Mental Exaltation quiz on Episode 94, you'll need to be in a New York state of mind, as you will for the qualifying question below.

Each month, we'll post a qualifying question to determine a listener who'll play / be played for on the program. Winner will be chosen at random from all correct entries.

We'll either have a guest play on your behalf or we'll patch you into the show to have you play over the phone or Skype.

If you or your player succeed in passing the test, you'll win a random item from our I Hear of Sherlock Everywhere Grab-Bag of Goodies (that's the IHOSE GBG).