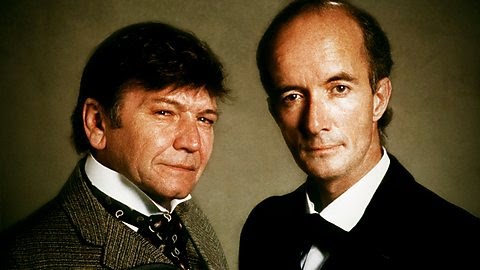 In Episode 68, we explored some of the early days of Sherlock Holmes on radio with Bert Coules. We're pleased to present the second part of that episode as we make a deeper dive into Sherlock Holmes as portrayed in radio productions.

The bulk of our conversation with Bert centers - appropriately so - around the BBC Radio 4 series starring Clive Merrison and Michael Williams (Amazon). After selling a dramatized version of The Hound of the Baskervilles to the BBC (which starred Roger Rees), Bert was given the green light to dramatize all 60 Sherlock Holmes stories, serving as the head writer.


Bert discusses the casting of the new series, including what was required in a Watson that was an equal partner - and a zinger aimed at Nigel Bruce - as well as the increased comfort felt by the characters and actors over the course of the series recording.You may be surprised to learn how the stories were assigned to the writing team (a scientific method from the BBC, no doubt) and how the writers were "imaginatively faithful" to the stories. Not to mention the backstory behind an alternative ending to "The Solitary Cyclist." 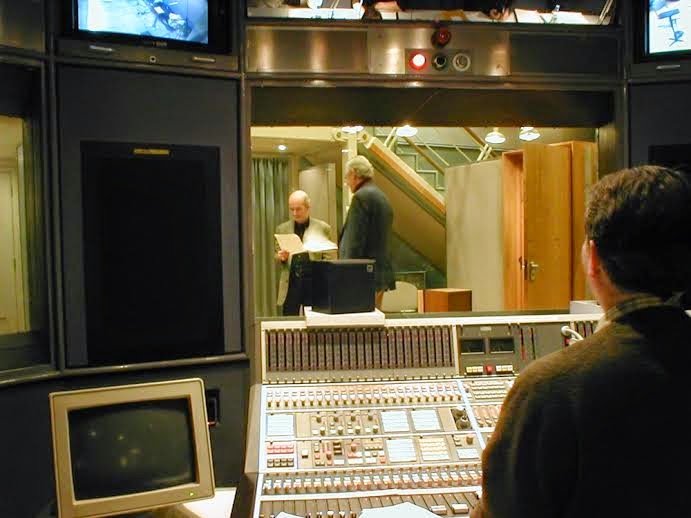 Of particular interest for us in this show is a multitude of sound clips from the BBC series - including the music that played such a prominent role in some episodes. We did a bit of our own sound design in this episode in keeping with the spirit of the theme.

We also discuss some of the more intriguing guest stars on the series, such as Peter Sallis, Desmond Llewelyn, Brian Blessed and Tom Baker, as well as the "new" Watson during The Further Adventures of Sherlock Holmes, Andrew Sachs. Bert has a great story about how he ended the series in a manner than ensured it will not be continued. 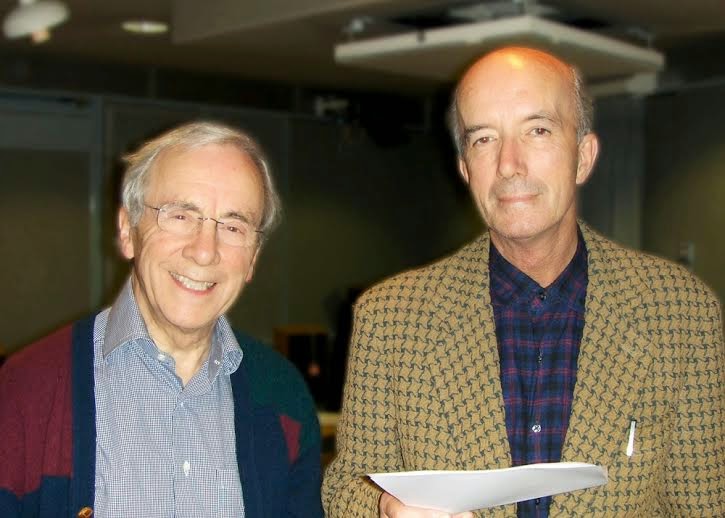 There are at least two other actors who have also had guest starring roles in each series. The first individual who emails us the names and their respective roles and stories in each series will win a copy of Bert Coules' book, 221 BBC: Writing for the World's Only Complete Dramatized Canon and Beyond.

Our Gas-Lamp this episode, we return to The Baker Street Journal of January 1952 (Vol. 2 No. 1 (New Series)) for Edgar Rosenberger's poem "Four Ages," representing the evolution of Sherlock Holmes as portrayed by various actors.