"this is treasure-trove indeed!" [BLUE] 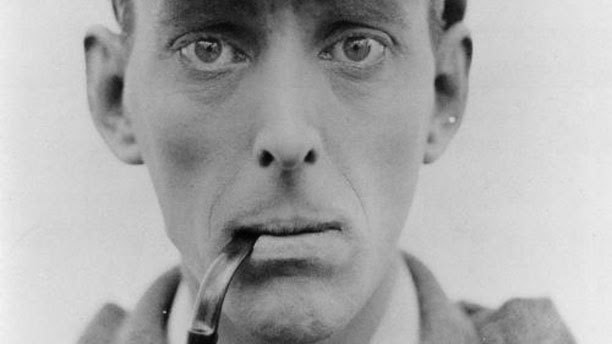 It sounds like a great contemporary, unwritten Sherlock Holmes tale - the British Film Institute and the Museum of London putting out a call for help in finding a Sherlock Holmes lost for almost a century.

But the effort is really happening, and Sherlockians have a role to play in solving this case.

Originally made in 1914, A Study in Scarlet, was directed by George Pearson for the Samuelson Company. As the first British film adaptation of a Holmes novel, the film was shot in a variety of locations reflecting the novel, including Worton Hall studios (for interiors), Cheddar Gorge in Somerset, and Southport Sands in Merseyside (which provided an excellent stand-in for the opening sequences of Mormons crossing Utah). Even though James Bragington was not an actor (but worked for the Samuelson Company), he managed to portray Holmes "excellently", according to Pearson's autobiography. 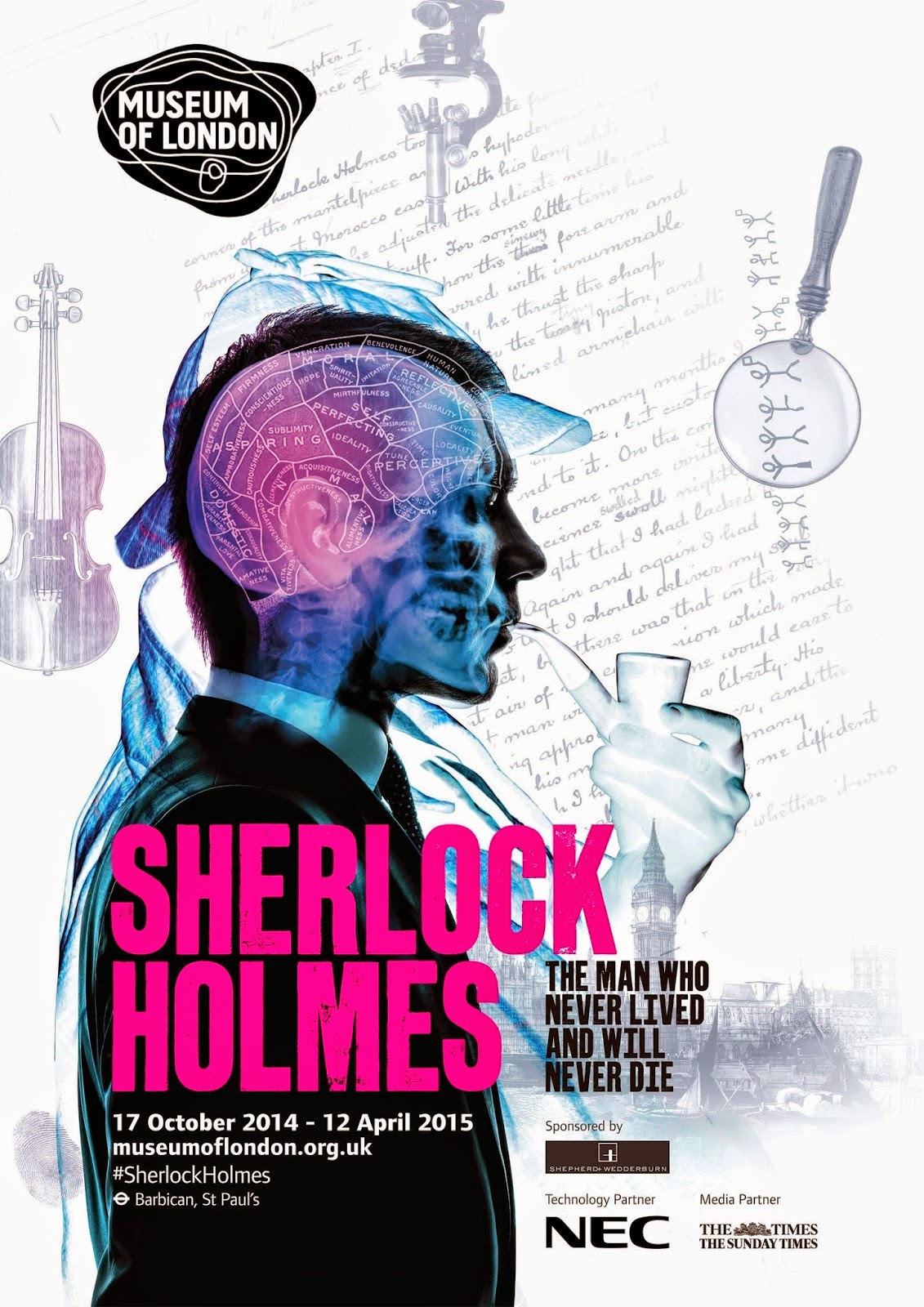 As the Museum of London prepares for the largest temporary exhibition on Holmes in over 60 years, locating a copy of Pearson's film (presumed lost due to war efforts) is not just a feather in a Sherlockian's cap, but represents a great victory for Holmesian scholars. The 1914 A Study in Scarlet is a capstone and a reminder about the flexibility and endurability of the Great Detective. Even with Holmes' predominance in popular culture, there is something uniquely thrilling about watching a cinematic narrative about Holmes and Watson. As the Kinematograph Monthly Film Record said in their November 1914 review of A Study in Scarlet:


It is a truism to say that Sherlock Holmes is always welcome on the screen. The few film adaptations to be seen of Conan Doyle’s great series are, we believe, immensely popular with all classes of people, and there are certainly a great number yet of those famous detective adventures which might be turned into pictures with advantage. Personally we do not think that either the “legitimate” drama or the picture drama can recapture for us the first fine careless rapture we felt when we came upon these stories in their original version. But we are firmly of opinion that in visualising what is, at its finest, a purely literary pleasure, viz., a high-class detective yarn, the screen has hitherto proved itself a superior medium to the stage."


Every archivist dreams of finding lost films. But this is a film of great importance. Sherlock Holmes is internationally renowned as a great detective. It would be wonderfully appropriate if a super-sleuth could help us celebrate the centenary of this film with a chance to see it."


If you have any knowledge about where a copy might be located, or can provide some insight into where to look, please e-mail Sherlock.holmes@bfi.org.uk or spread the word via Twitter and Facebook by using the hashtag #FindSherlock.