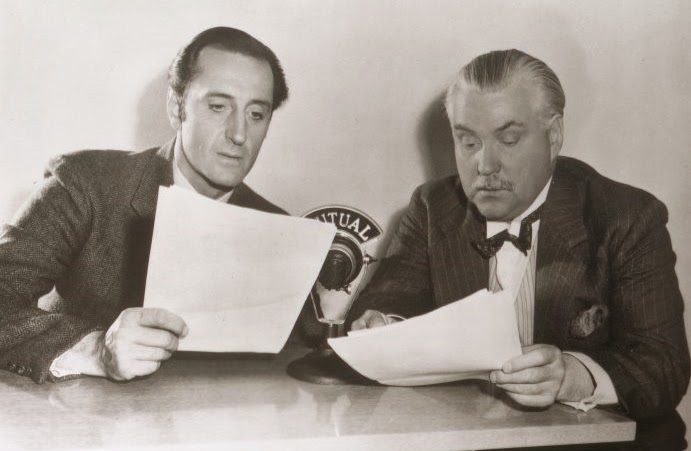 Sherlock Holmes has a rich history on radio, beginning in the 1930s and running clear through to the 2010s. From William Gillette to Basil Rathbone, Cedric Hardwicke to John Gielgud, and Carleton Hobbs to Roger Rees.

But there is one production that stands heads and shoulders above the rest. The BBC Radio 4 series starring Clive Merrison and Michael Williams (Amazon) managed to do what no other production had done before it: to dramatize all 60 Sherlock Holmes with the same principal cast members. 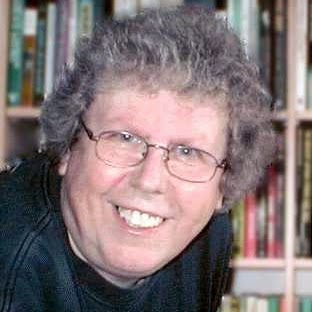 The head writer behind the project was Bert Coules, and Bert is our guest for a very special two-part series examining the history of Sherlock Holmes on the radio, with a particular focus on the BBC series. In this interview you'll not only hear Bert's origins with Sherlock Holmes, but you'll also be treated to excerpts from some of the productions throughout the 20th century. 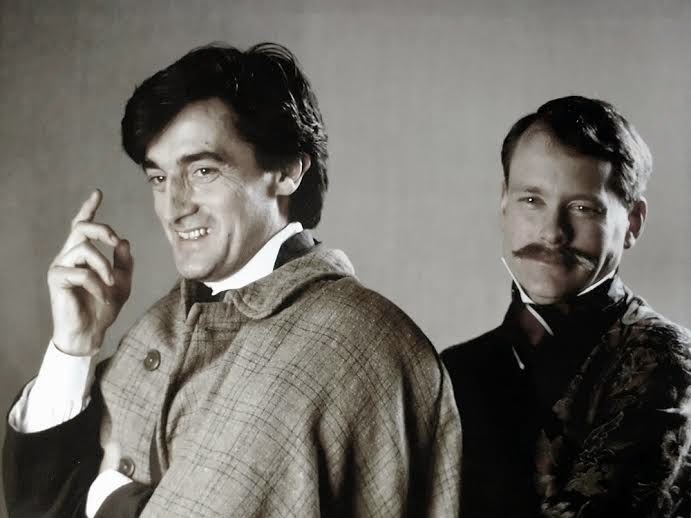 And for those of you paying attention, there is a money quote about Nigel Bruce buried within.

In addition to our conversation with Bert, we also get to some very important housekeeping, including announcing the winners of the Tom Richmond print and pen from Episode 65.

Our Gas-Lamp this episode comes to us courtesy of Bert Coules himself, from the original edition of 221 BBC: Writing for the World's Only Complete Dramatized Canon and Beyond, as we read the Introduction. The updated and revised edition (via the link) is available now from Wessex Press.

And stay tuned for part 2 of this interview in Episode 69. 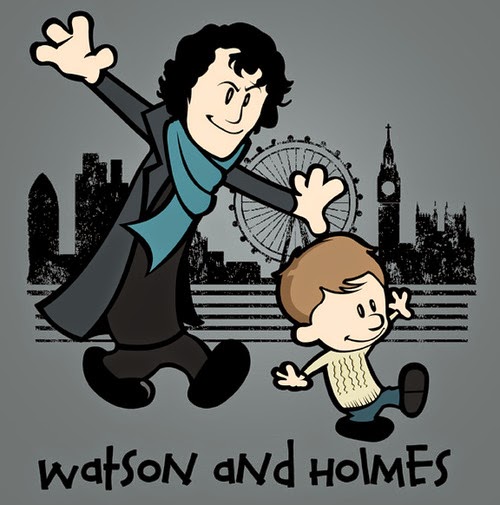