"the ice-cold reasoning of Holmes" [WIST] 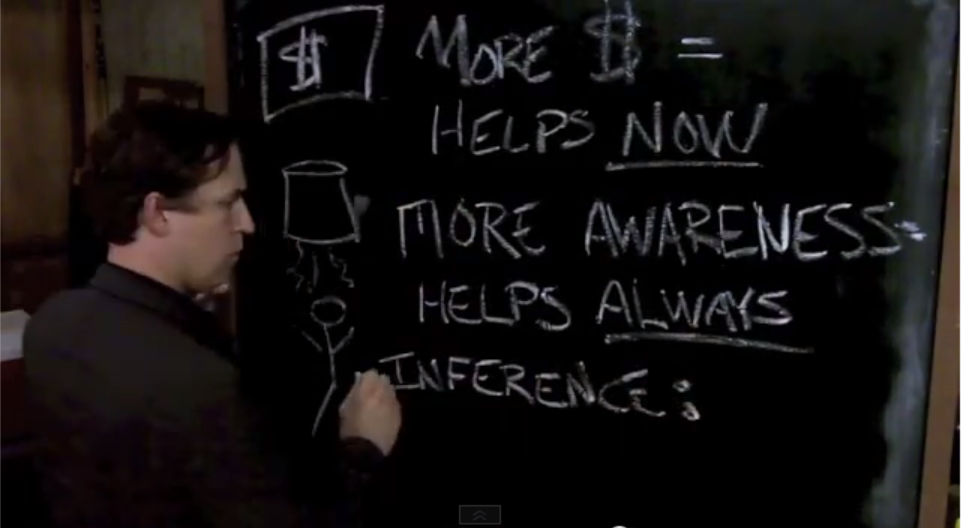 By now you should be familiar with the ALS Ice Bucket Challenge. If not, please come out from under your rock so someone can douse you with a bucket of ice water.

We (that is our executive editor, Scott) were challenged and produced a rather unusual response a couple of weeks ago. So unusual that it prompted a me-too video from none other than Sir Patrick Stewart.

In the meantime we've seen other Sherlockians such as Baker Street Babes Lyndsay, Kristina, Ashley and Heather (among others) have stepped up to take the challenge.

Now here's where it gets interesting. Heather nominated one of our correspondents, Tim Greer. And here's Tim's cool response as he channels Sherlock Holmes:


So there you have it! We hope we'll be lucky enough to see 13 participants at From Gillette to Brett IV (click for more information) band together for a group dousing. Perhaps the hotel pool can accommodate the Baker's (Street) dozen that's required. Pack your swimsuits!