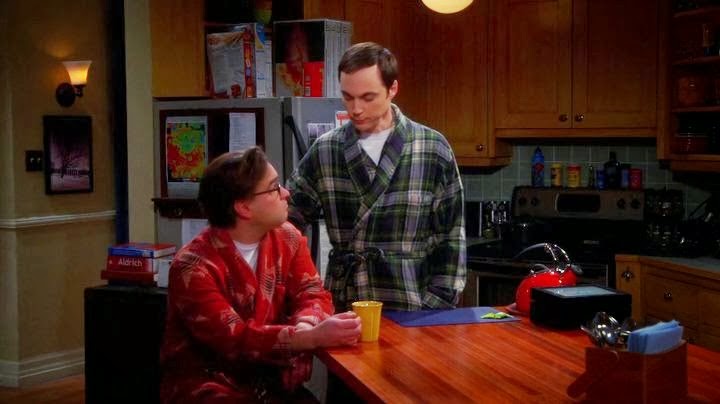 Brainy is the new sexy. Any fan of Sherlock Holmes knows that, and certainly anyone who's seen the BBC's latest iteration of Irene Adler will repeat that phrase in a zombie-like state.

So it should be no surprise to see references that connect The Big Bang Theory to the great detective. Earlier this year, Buzzfeed made a comparison between Dr. Sheldon Cooper and the BBC's version of Sherlock Holmes.

Last night on the season premiere of The Big Bang Theory, we discovered that physicist Sheldon Cooper (played by Jim Parsons), has concluded his cross-country railway trip after all of his possessions were stolen from his sleeper car compartment. He is found pantsless, wandering the train station, when he is taken into custody by the local police.

It is then that the Canonical references begin. 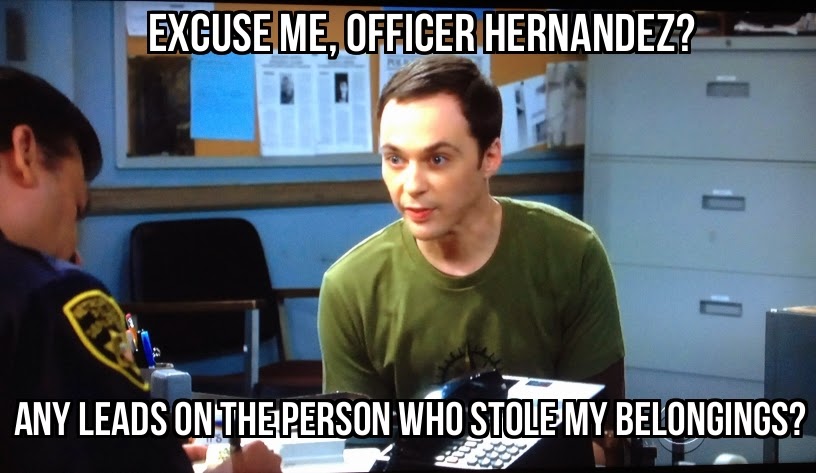 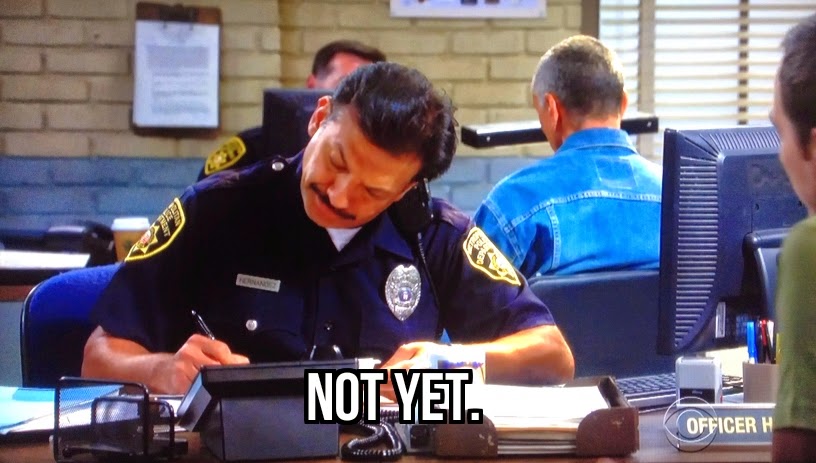 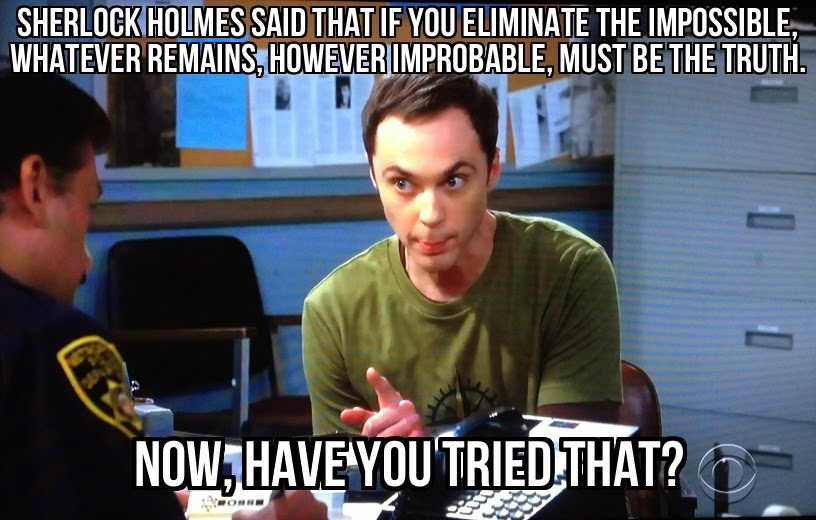 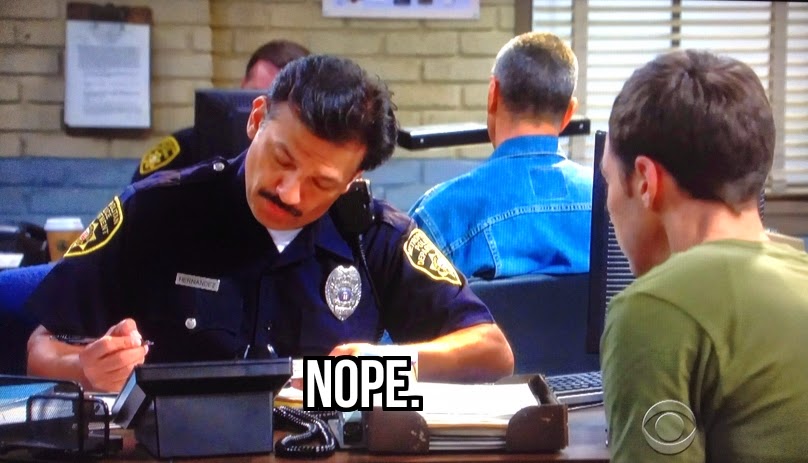 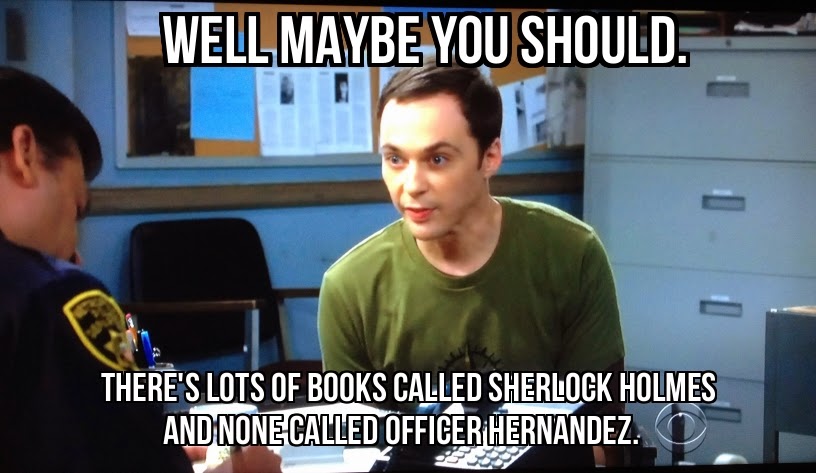 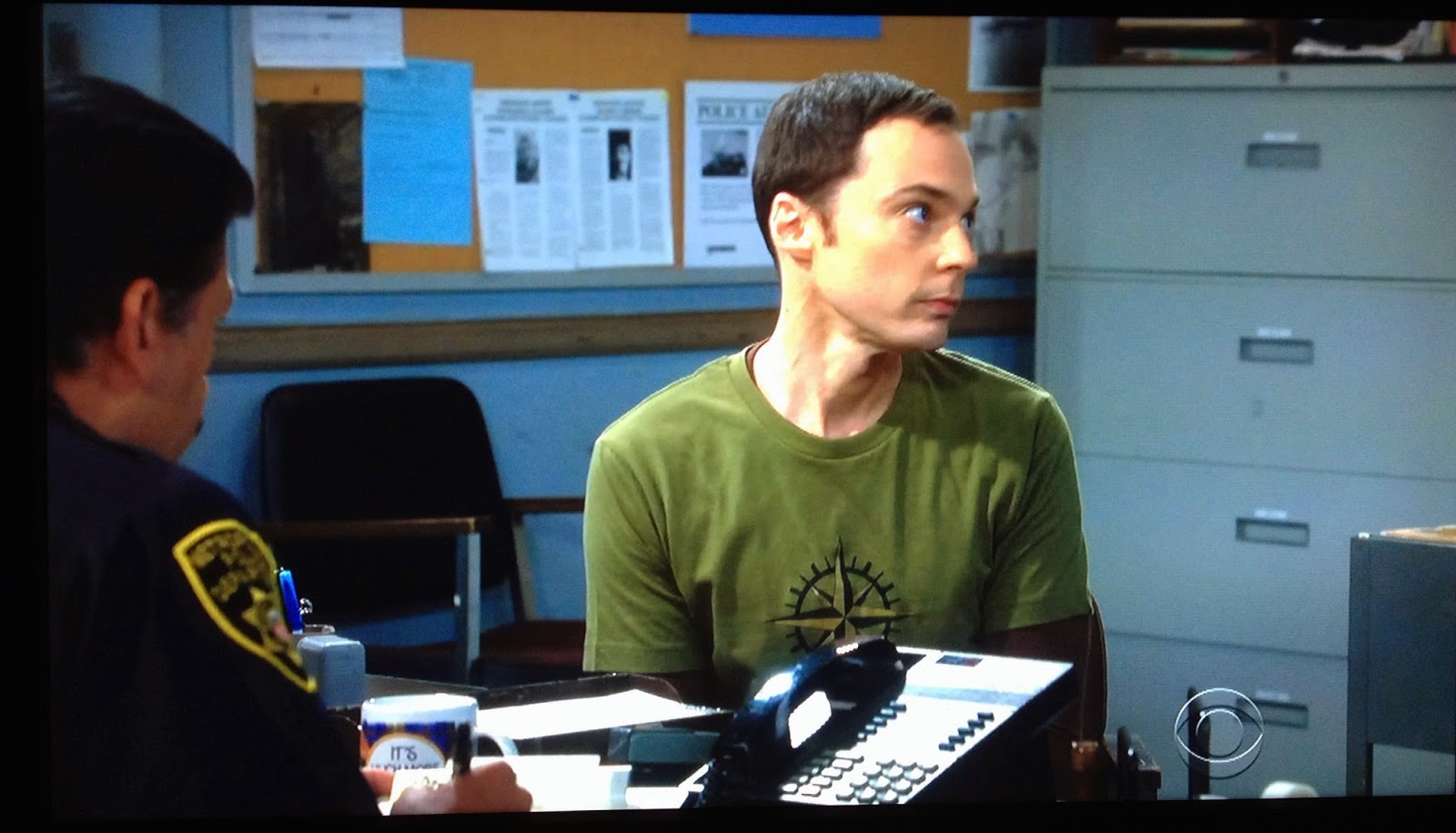 Still stranded at the station some hours later, Sheldon discovers that, despite pouring all of their resources into it, the police are no nearer to finding the culprit and can't help but make an elementary observation: 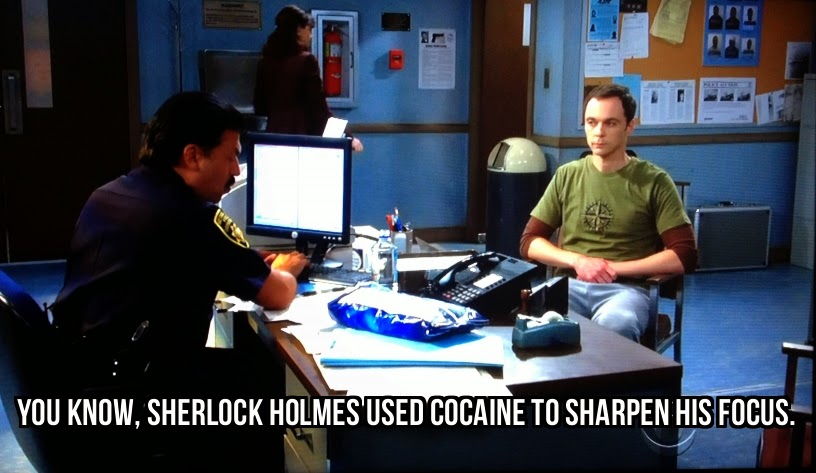 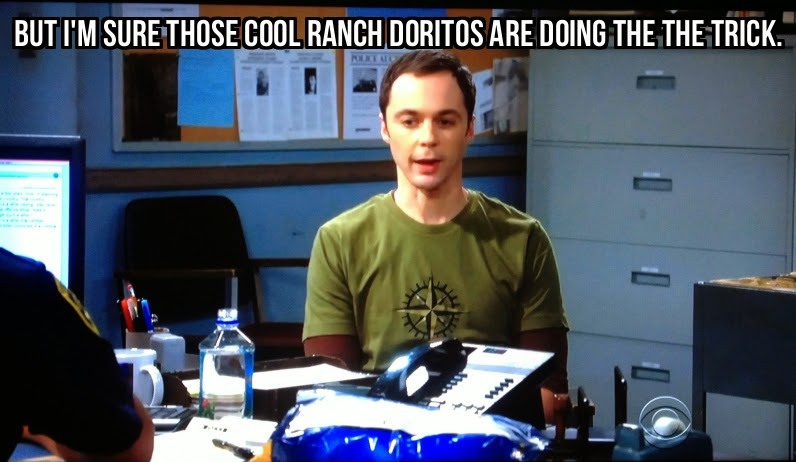 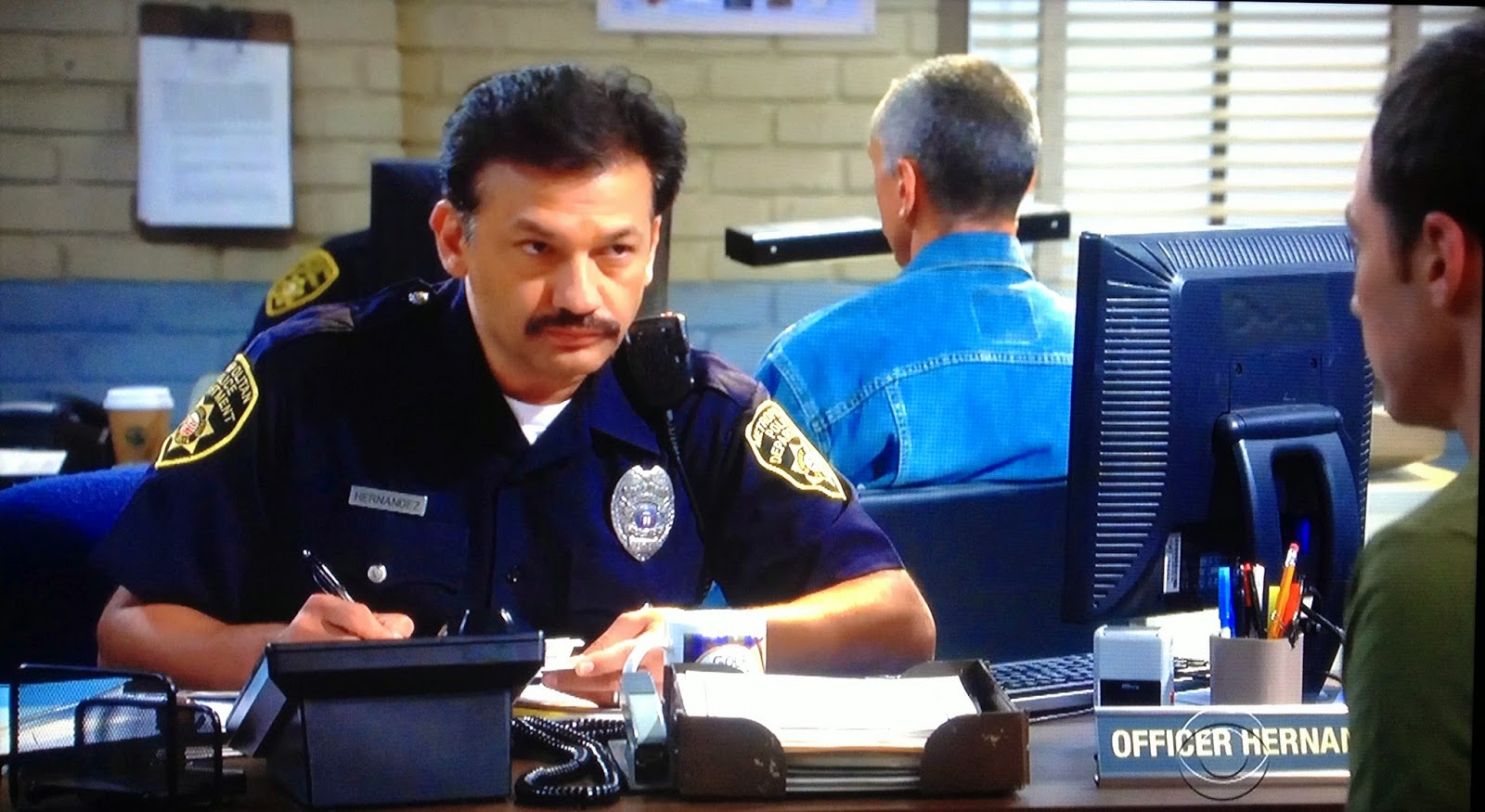 It was fun to catch these references (and we have a vague recollection of earlier references in the previous seven seasons). Are there any that you've noticed?

Finally, we should point out that Sheldon is never one to shy away from speaking his mind. He is honest, to a fault. And many may interpret his blatant honesty as constant complaining.

If that's the case, perhaps the show's writers will develop "The Cooper Bitches" as a future episode.