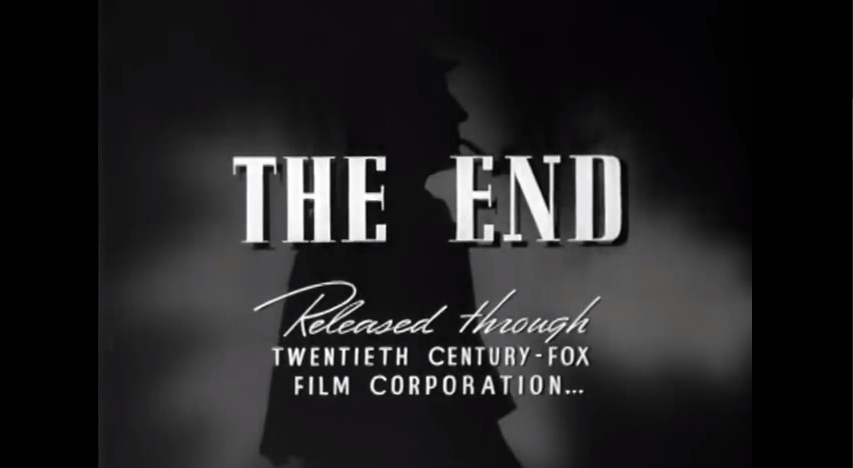 The sixth and final in our series of recaps of #G2B4

Sherlock Holmes belongs to the world. Despite renewed efforts by his estate, Sir Arthur Conan Doyle's immortal detective has inspired confidence and playful brilliance in fans as far reaching as India - and Bloomington, Indiana. One week ago, publisher Wessex Press kicked off its From Gillette to Brett IV: Basil, Benedict, and Beyond conference at Indiana University.

The organizers called it an "epic success." And as good Sherlockians, we have the evidence to prove it.


If you're interested, you might also take a look at The Baker Street Babes' summaries as well. They were there and represented!