A Sherlockian Link to the Late Dowager Duchess of Devonshire

Yesterday, Deborah Vivien Cavendish, Dowager Duchess of Devonshire passed away, aged 94. She was the public face of Chatsworth, the grand estate that her late husband, the 11th Duke of Devonshire inherited upon the death of his father in 1950. "Debo" took on an active role in restoration of the house, as well as running its gardens and other commercial operations that gave both the public and entertainment media access to the site.

She called herself a housewife, but oh what a house it was!

Yet it is not the Dowager Duchess, but Chatsworth House itself that compelled us to cover what would otherwise seem like a non-Sherlock Holmes-related news event. If you're not familiar with the name of the grand edifice, perhaps you'll recognize it from its façade and view over the bridge: 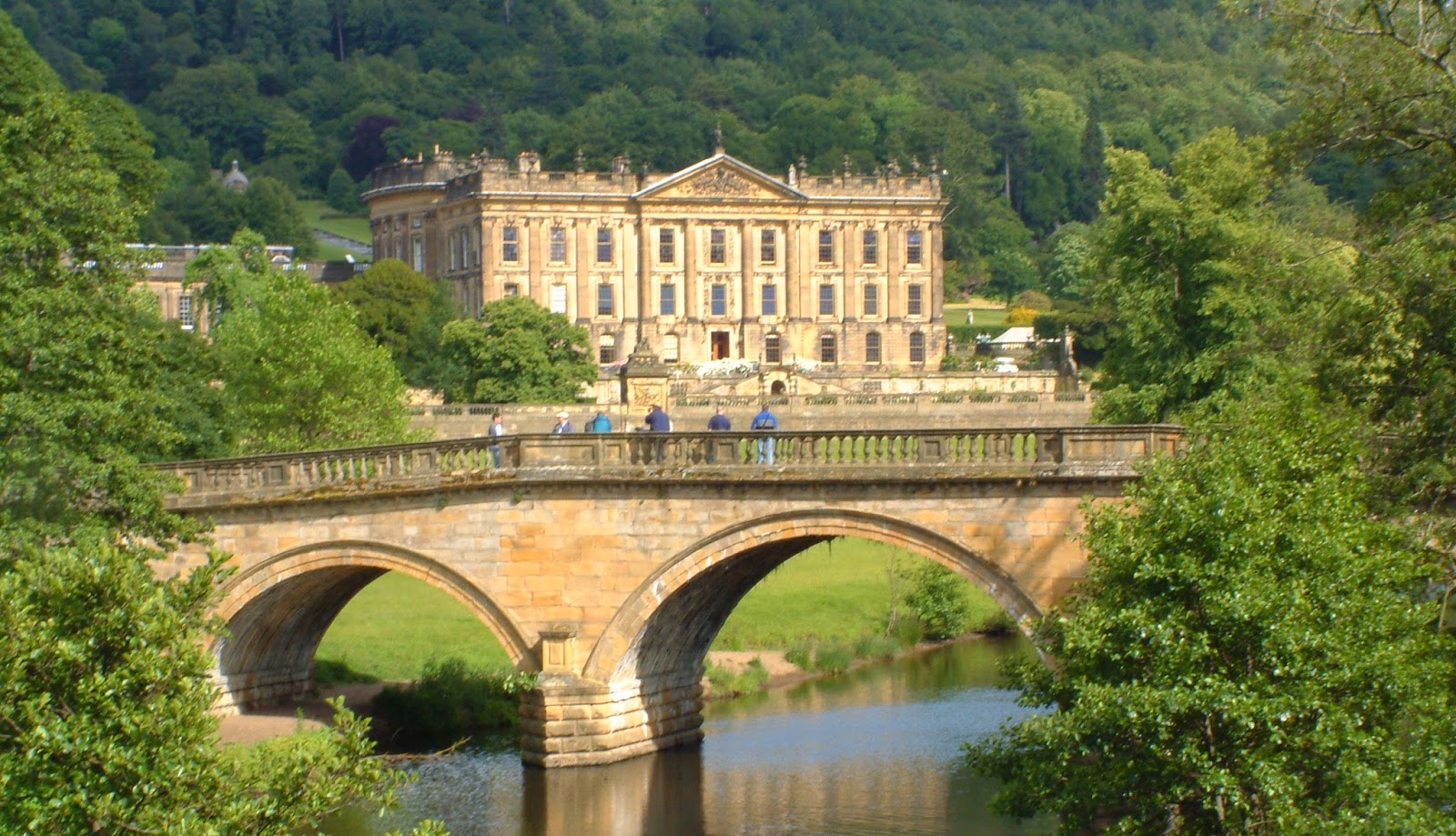 If that looks vaguely familiar to you, it ought to. For it was none other than the filming location of "The Priory School" in the Granada Sherlock Holmes series, where it stood in for Holdernesse Hall. Perhaps you might recognize it in proper perspective: 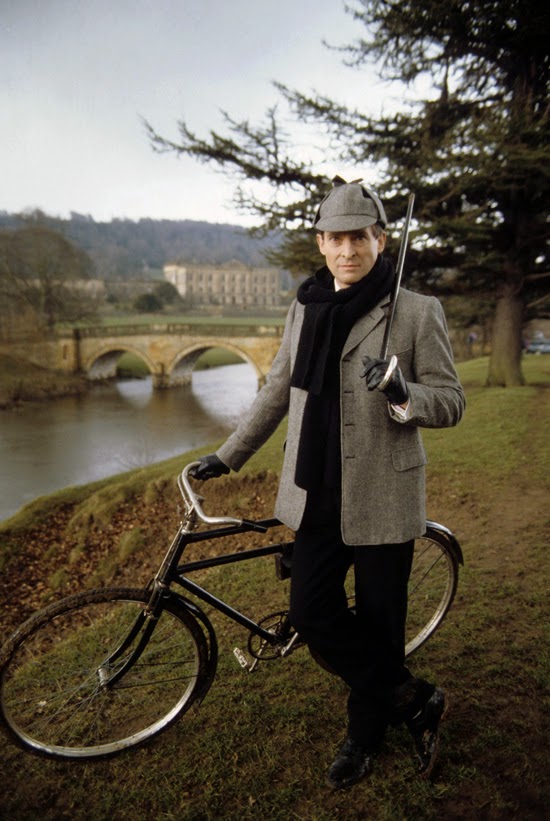 Another item worth noting is that a paper was presented at a meeting of the Amateur Mendicant Society of Detroit two years ago, positing that the 6th Duke of Holdernesse was modeled on the 8th Duke of Devonshire, whose home was Chatsworth House.

If you'd like to learn more about the "stately Holmes," please click through to our post on the comprehensive guide on the filming locations of the Granada Sherlock Holmes series.