#221back: @BBCOne Announces the Return of Sherlock in Series 4 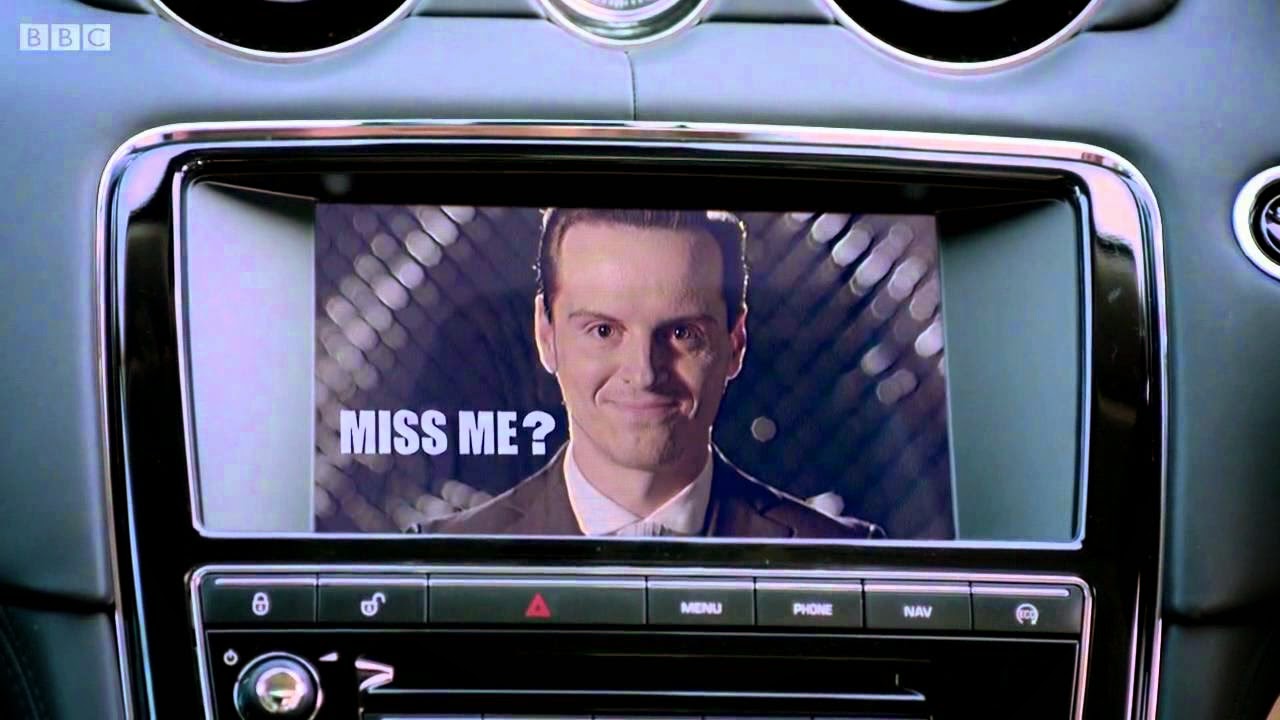 Since Series 3 ended earlier this year, fans of BBC's Sherlock have been waiting on the edge of their laptops for the announcement of Series 4. We provided a little teaser with speculation recently.

You'll recall that at the end of "His Last Vow" in Series 3, we were treated to a special appearance by Jim Moriarty. The @BBCOne Twitter account yesterday echoed the very same strains:


And similarly, it followed up with a tweet telling us to expect a communication today at precisely 2:21 pm BST, having changed its avatar to Moriarty and the account name to the hashtag #221back.


Just as promised, 2:21 pm rolled around brought us the announcement that got the fandom all weak-kneed in anticipation:


That was followed by a series of tweets that gave away pretty much nothing, other than the timing of the filming dates:

Well, that was pretty much a yawner. What did we learn? There will be three new episodes in Series 4 (not a surprise, given the previous three series containing three each), plus a Special to keep us occupied whilst we wait. The filming will occur in 2015, so it's likely that the new series will air in late 2015 (at the earliest) or more likely in early 2016.


What do you think? Are you going to be able to contain yourself? Was this the announcement that wasn't?