"for the benefit of my friend" [DANC] 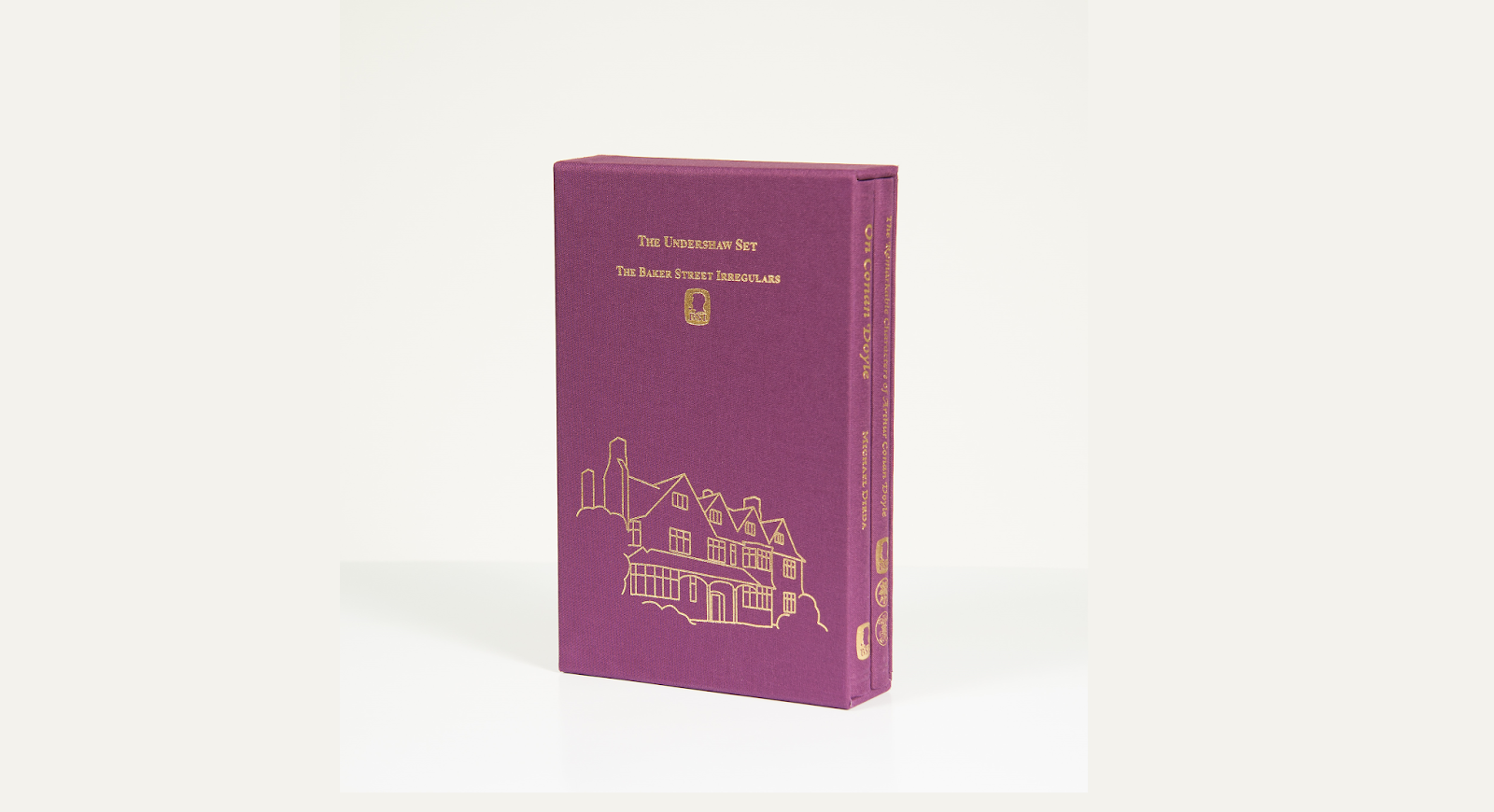 The Baker Street Irregulars Press have released The Undershaw Set for sale, with the proceeds going toward the Undershaw Preservation Trust.

The BSI Press has published nine volumes in the BSI Manuscript Series, 10 in the BSI History Series, another four in the BSI International Series, as well as a number of other books covering BSI expeditions and special events, scholarship and cross-country collaborations.

We've covered the saga surrounding the fight to save Conan Doyle's former home over the course of the better part of a decade. While the building has been spared from the demolitioner's bulldozer, plans are to make it a school and there is still significant work that needs to be done in order to preserve some of the original character and architecture.

And you may recall that we interviewed one of the contributors to The Undershaw Set; Michael Dirda, BSI ("Langdale Pike") was our guest on IHOSE #38: On Conan Doyle, which we recorded live at the 2012 BSI Weekend.

The trade edition of On Conan Doyle, published by Princeton University Press, was praised as a perfect introduction to Doyle’s life and works. This limited edition contains a number of enhancements, including a new afterward by the author, plus illustrations and photographs.

The Remarkable Characters of Arthur Conan Doyle presents papers from the conference and exhibition of the same name, which showcased the characters found in Doyle’s wide variety of popular fiction. This limited edition volume includes signatures of the editor and contributors.

All profits from the sale of this set will go to the Undershaw Preservation Trust, an organization dedicated to preserving and restoring the unique home designed and built by Arthur Conan Doyle.

Only 80 sets of these beautiful books were produced. Each volume is bound in rich royal purple cloth with gold stamping and a matching custom slip-case. The Undershaw Set is available for $165.00, plus shipping.

Order your set now at: www.bakerstreetjournal.com. 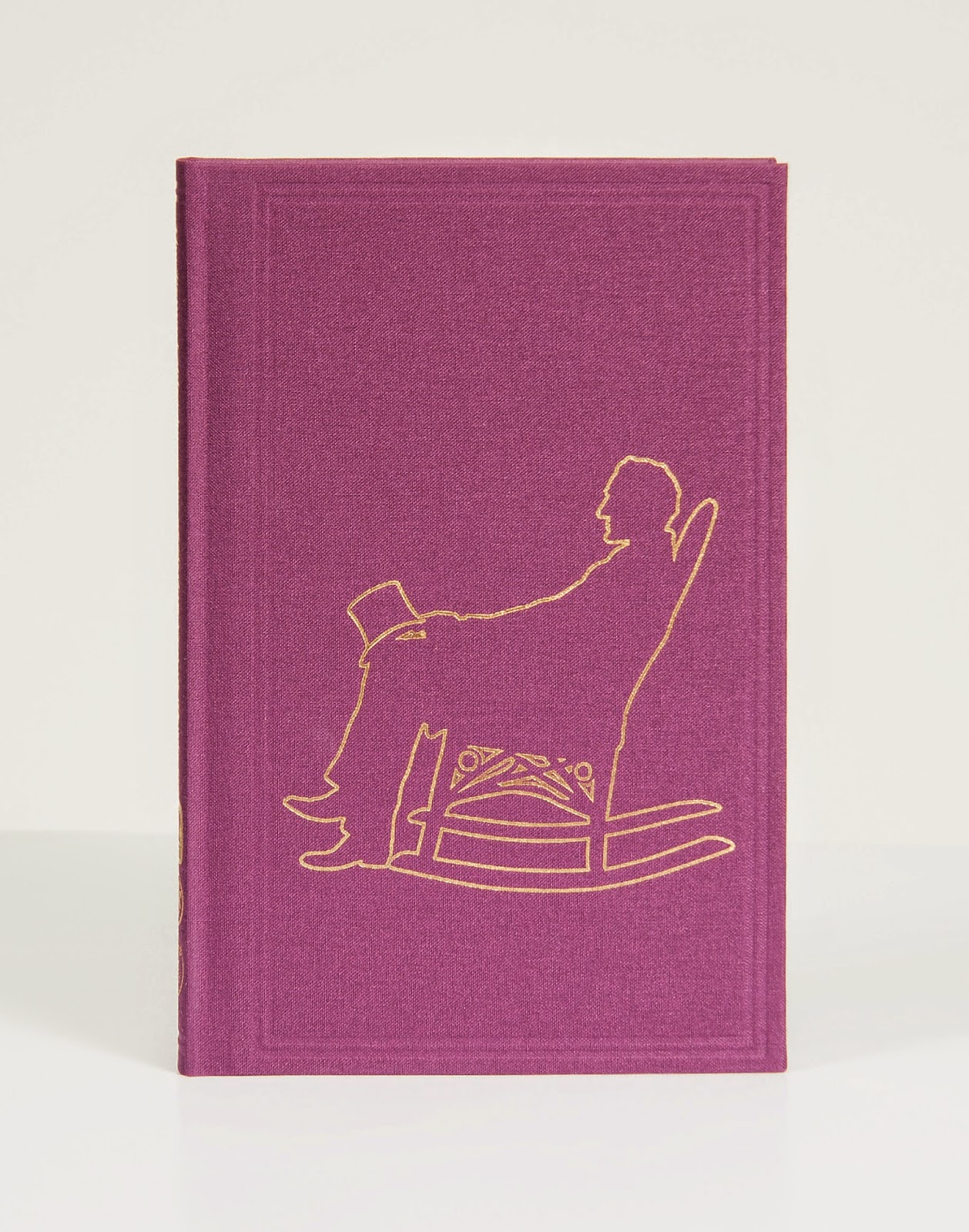