"If you use the code which I have explained" [DANC] 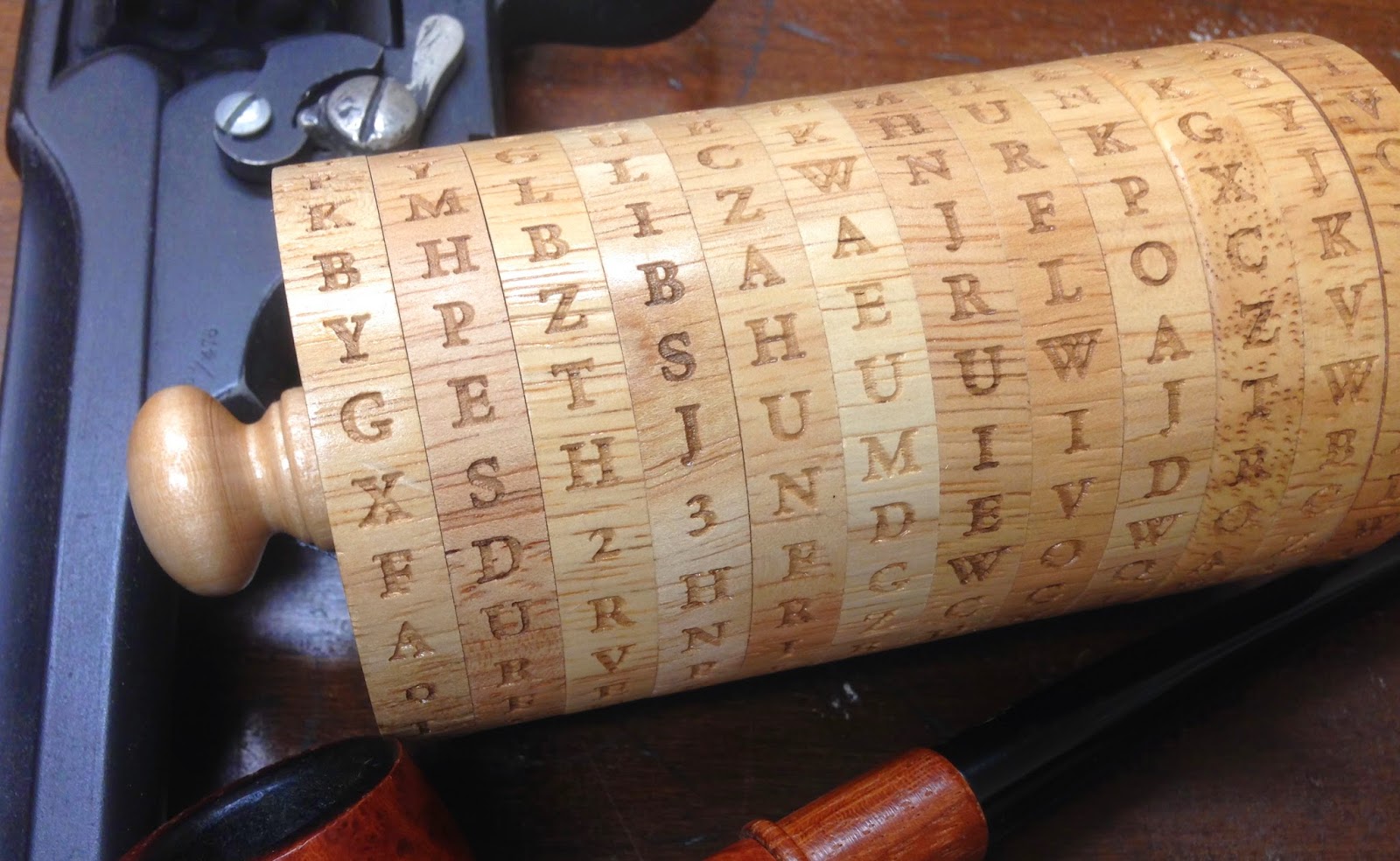 In 2012 the Smithsonian Web site featured an outstanding six-part Sherlockian series written by Jimmy Stamp. Stamp's Design Decoded blog has addressed topics of Sherlockian interest ranging from the beehive to the telegraph, but the entries in this series are among its finest. Here are a few highlights:

In "The Mystery of 221B Baker Street" Stamp investigates the location of literature's most famous address and showcases reconstructions of the sitting room at 221B. He recapitulates a few historical realities, namely that (in the 1890's) today's Baker Street bore the names Baker Street, York Place, and Upper Baker Street, and there was no number 221. When the entire stretch of road was renamed and eventually renumbered, a battle ensued as to whether the Abbey National Building Society or the Sherlock Holmes Museum should bear the famous address. But this fracas was parenthetical to the real question, as Stamp notes:


"The fact that there is no real 221 Baker Street has not stopped literary historians from speculating about which Baker Street building Doyle used as his proxy for the home of Holmes and Watson. By closely reading the texts, scholars have proposed multiple Baker Street addresses as a possible inspiration for the literary 221, yet there is no definitive answer."


The remainder of the article salutes many a faithful realization of the famous habitation. Among the featured reconstructions of the sitting room are familiar London landmarks the Sherlock Holmes Museum and the Sherlock Holmes Pub; Switzerland's pair of 221Bs at the Holmes museums in Meiringen and in Lucens; and the 221B Room in the Wilson Library at the University of Minnesota. Additional manifestations are mentioned in the comments, including those in Los Angeles, California; Orlando, Florida; and Saint-Sauvier, France.


In "The Scene of Deduction: Drawing 221B Baker Street," Stamp examines various attempts to produce a definitive sketch of the flat, beginning with the two best-known: Ernest H. Short's 1948 drawing for the Strand Magazine (published in 1950) and Russell Stutler's 1995 rendering for the Financial Times.


Each is impressive in its own right, and no Sherlockian collection would be complete without them, but computer-aided design has created even more possibilities. Stamp shares a lovely three-dimensional digital model of the flat from the BBC series Sherlock, starring Benedict Cumberbatch and Martin Freeman, and an equally impressive version of the same space rendered in Minecraft, no less. Free drafting software enables the fledgling artist in each of us to construct a 221B of his own, one that might become the blueprint for a fully-realized room one day.

In "Sherlock Holmes and the Tools of Deduction," Stamp explores the optical technologies that enable the master to perform many of his greatest feats of analysis: the magnifying glass and the microscope, identifying Holmes's employment of his "all-seeing eye" in A Study in Scarlet as the first literary example of a detective's using a convex lens to examine a crime scene. Drawing on the research of Dr. Robert Ing in "The Art of Forensic Detection and Sherlock Holmes," Stamp theorizes that the microscope Holmes preferred was likely the Powell & Lealand No. 1, a beautiful and versatile instrument handsomely depicted via photographs and wood engravings, and sporting enough brass protuberances and precision gears to make any fan of steampunk go weak in the knees.

Additional entries in the series are "The Deerstalker: Where Sherlock Holmes' Popular Image Came From," all about the famous cap; "A Modern Sherlock Holmes and the Technology of Deduction," on the importance of the mobile phone in the BBC's Sherlock; and "The Architecture of Memory," a look at the science behind Sherlock's mind palace. All are highly recommended reading.

If you enjoy this series and crave more Design Decoded-style detection, permit me to suggest the following from the annals of the Smithsonian site: