Book Review: It's Not Elementary: The Mistakes of Sherlock Holmes by Noah Axler 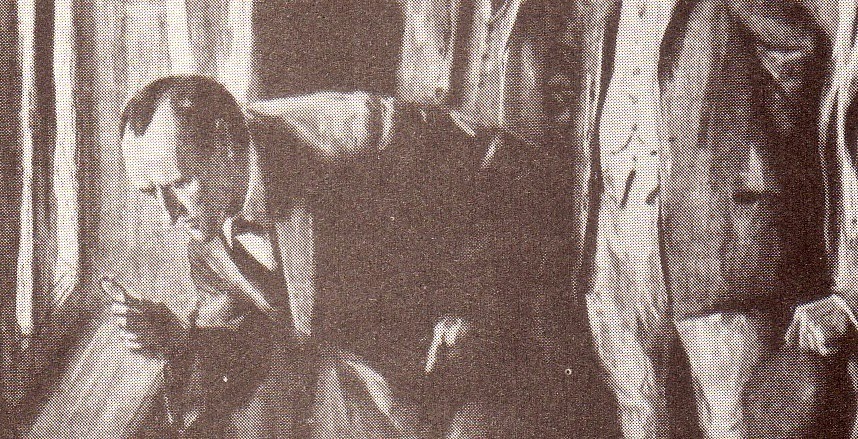 It is a truth universally acknowledged that Sherlock Holmes is not infallible. Formidable though he is, and exemplary as his feats of deduction are, there are those occasions upon which he was outwitted - from the time he matched wits with Irene Adler to the unfortunate turns of fate in "The Five Orange Pips" and the villains that got away  in the affair of the Greek Interpreter. Even the defeat of the great Moriarty required Holmes to fake his death for three years.

However, according to Noah Axler in It' s Not Elementary: The Mistakes of Sherlock Holmes, (Amazon | Amazon UK) the Great Detective was even more fallible than we previously suspected. Making his way through the cases chronicled in The Adventures of Sherlock Holmes, Axler takes a closer look at their events, pointing out mistakes and faults of reasoning committed by Holmes - and providing a perceptive and well thought-out monograph.

Naturally, many of the "mistakes" Holmes makes in these stories could be attributed, by quickly refusing to play the Game, to the inconsistencies of a Sir Arthur Conan Doyle rushing to meet a deadline. No self-respecting Sherlockian, however, would willingly cease playing the Game, and thus this book, which in itself plays the Game formidably, becomes a fascinating examination of the many mistakes Holmes may very well have made.

For example, Axler demands why it is that Holmes did not warn Miss Sutherland about the potential danger posed by her stepfather, who would go to such extreme lengths to prevent her from marrying, in "A Case of Identity." He wonders about the discrepancies in "A Scandal in Bohemia" (how is it that Irene Adler knows of the King's wedding, though it has not been announced? How does Holmes know of it? How is it that Irene Adler's marriage, which requires arrangements and a licence, is able to take place at such short notice - and why, if she is now happily married, does she feel the need to flee England?). He points to the logistical difficulties of "The Red-Headed League" (something so simple as - if Clay is tunnelling to the bank, how does he dispose of the soil?)

In short, Axler performs excellent detective work - reading the stories with attention to details, interrogating the smallest discrepancies, asking a variety of perceptive questions, and - most importantly - applying Holmes' methods of thinking. Collecting evidence and drawing on the science of deduction, Axler proposes intriguing solutions for a number of discrepancies while admitting of the impossibility of explaining away certain questionable turns of events. Though the language of the monograph is often simplistic, with many of the deductions phrased as if this were a primer in logic, the effect remains that of an engaging text.

It's Not Elementary is available as a Kindle book on Amazon for the incredibly low price of $1.99.