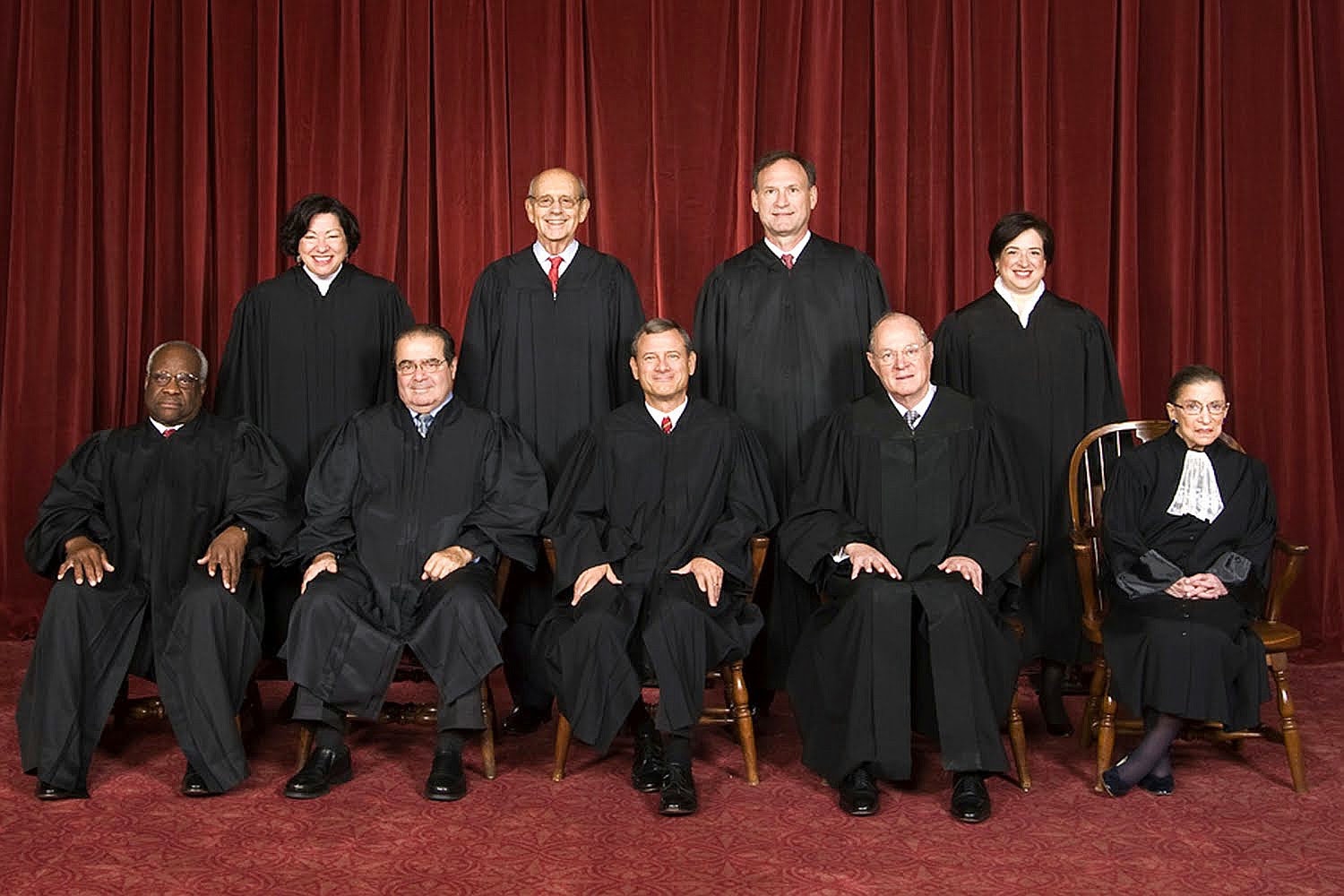 The last month in the #FreeSherlock legal battle has been full of quick - if not expected - decisions. And in reviewing the final version of this article, it almost reads like a soap opera.

First, the 7th Circuit Court of Appeals, with an opinion written by Judge Richard Posner on June 16, rebuked the "quixotic" attempt by the Conan Doyle Estate, Ltd. to seek "perpetual, or nearly perpetual copyright protection" of the Sherlock Holmes character. The full opinion - and it is entirely worth reading - is available via this link and embedded below.

We thought that Techdirt was spot on when they noted


The court seems completely unpersuaded by the Conan Doyle Estate's ridiculous fear that (*gasp*) if Holmes goes into the public domain, some people might create different versions of him. That's actually kind of the point of the public domain. That's what's supposed to happen.


Then, Les Klinger, BSI ("The Abbey Grange") filed a petition for legal fees in the whole fiasco, to the tune of $70,000. [As an aside, the aptness of the above entry being posted on the Free-Sherlock.com site on July 4 (Independence Day) was not lost on us.]  In the same blog post, he noted that the CDE, Ltd. had, on July 3, filed a motion to stay the mandate of the Court's decision. The 12-page motion included this telling reasoning:


Allowing the Court’s opinion to have immediate effect will have a chilling effect on the Estate’s ability to manage the fully developed character’s further promotion and development through licensing agreements.

In other words, the Court's opinion as it stood would severely restrict the fuel behind the financial engine that is the Conan Doyle Estate, Ltd.. The subsequent motion to stay was an uncanny paraphrase of a scene from the 1997 Jim Carrey movie Liar Liar:


Fletcher: Your honor, I object!
Judge: Why?
Fletcher: Because it's devastating to my case!
Judge: Overruled!

It turns out that the CDE, Ltd.'s motion was similarly denied - less than a week after it was filed.

Undeterred - and as mentioned in their motion - the Estate, Ltd. filed an emergency petition with the United States Supreme Court on July 11 to stay the ruling. Wasting absolutely no time whatsoever, Justice Elena Kagan denied the petition (link to the SCOTUS blog post), without even asking for a response from Klinger.

And there we have it. Do you think we've seen and heard the last of this issue?

If you haven't done so, you can look through some of our past posts on the #FreeSherlock topic. Highlights include: