You Won't Believe Where This Re-Creation of 221B Is

"there was a small room" [VALL] 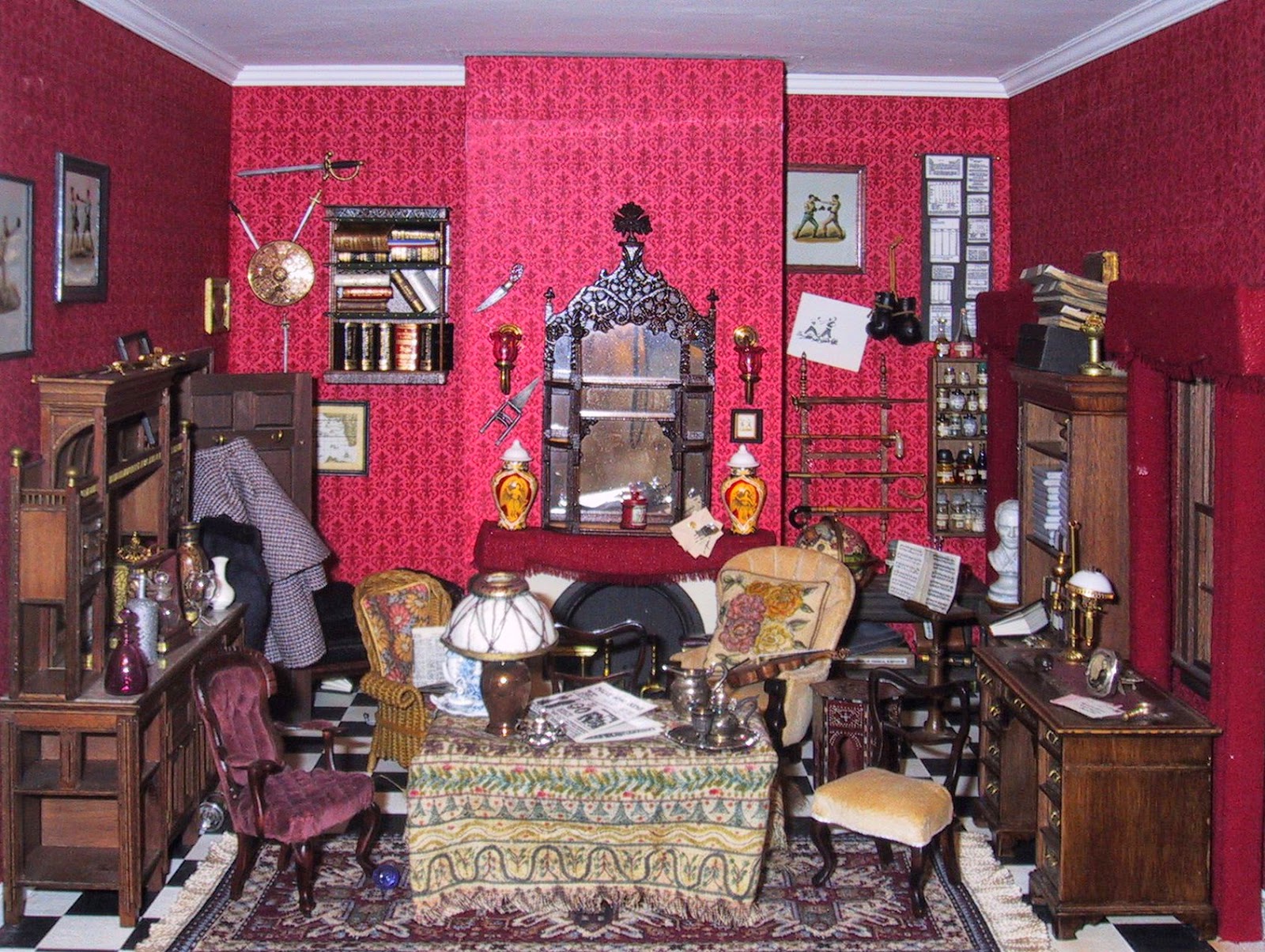 But did you know that The Mini-Tonga Society is a Sherlock Holmes group that is interested only in miniature recreations of 221B? Founded in 1979 by Dee Snyder, Dorothy Shaw and John Bennett Shaw, it was mostly a correspondence club whose members occasionally gathered and showed off their creations. Some were made by hand, while others hunted for pieces to complete their creation. Sadly, we can't seem to get any of the images to load on the Mini-Tonga Society's site.

However, we were fortunate to find this video that features a handcrafted roombox by Mary Ciccolella that was over two years in the making. It is actually a box within a box, fully contained with battery power. There are many items in the room which specifically represent individual story lines. Can you spot them?