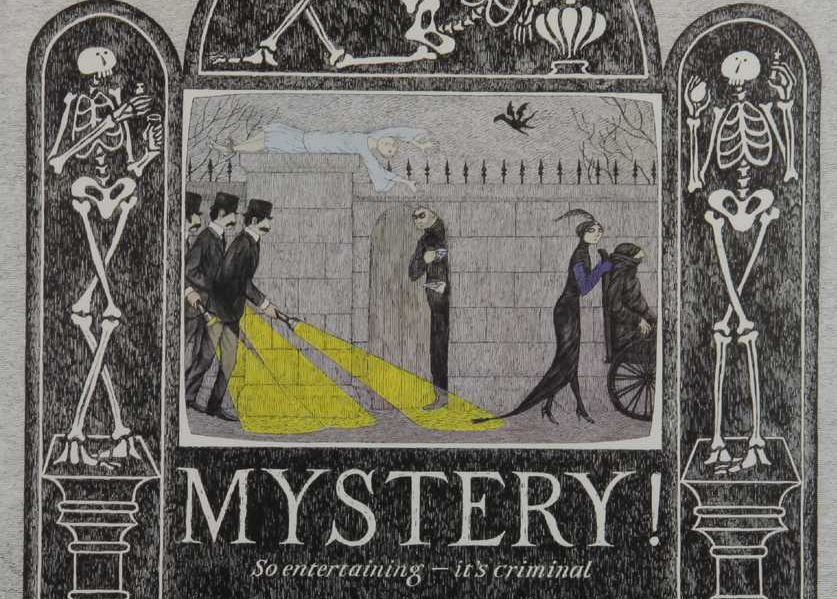 We just celebrated three decades of Jeremy Brett's Sherlock Holmes, and we were happy to discover that many fans of that lavishly produced series still exist. Nearly all of our correspondence and comments indicated that the earlier episodes were the strongest - before the show went off the rails.

However, one element that simply does not get enough attention is something that you won't find in the DVD editions or re-airings of the Granada series on PBS channels across the nation. Lest we forget, in those days, Mystery and Masterpiece Theater alike had introductions that were nearly five minutes long and were hosted by luminaries such as Vincent Price and Alistair Cooke, respectively.

Indeed, to many who watched that quality programming on those two PBS powerhouse shows, Price and Cooke were just as much part of the spectacle and interest as the actual programming was. After Price's failing health required him to give up the chair in 1989, Diana Rigg took over the duties and remained the host until PBS discontinued the practice in 2004.

The clip below includes the very first introduction Vincent Price made for The Adventures of Sherlock Holmes, as Jeremy Brett made his debut in "A Scandal in Bohemia." Price gives some essential background information to the character of Sherlock Holmes - as he did each week - and on the world of Sherlockians. Typically, the broadcast of the episode included a valedictory commentary in addition to the salutation, during which Price performed the same duties.

As a bonus, the "outro" to the show is also part of the clip, as well as the end titles with Patrick Gowers' score and Sidney Paget's original illustrations.