A Historic Selfie for the BSI

"at either end to make it self-lighting" [SCAN]

You may have heard of a word that has entered our collective lexicon, either in casual conversation or because of the news that it was the Oxford English Dictionary's word of the year for 2013. That word is: selfie.

Simply put, a selfie is a photograph that is taken by an individual with his smartphone by extending an arm and snapping the photo back at himself. The most notorious selfie is the one snapped at the 86th Academy Awards in March:


Indeed, it has become something of a global phenomenon, in conjunction with the rise of social networks, the ubiquity of smartphones and the seemingly narcissistic behavior many of them seem to encourage. Everyone wants to capture themselves in a unique situation, with or without someone whom they happen to be with, or perhaps they just want to emote for the camera. Here's an individual who got a little more than he bargained for when he decided to take a selfie with a squirrel: 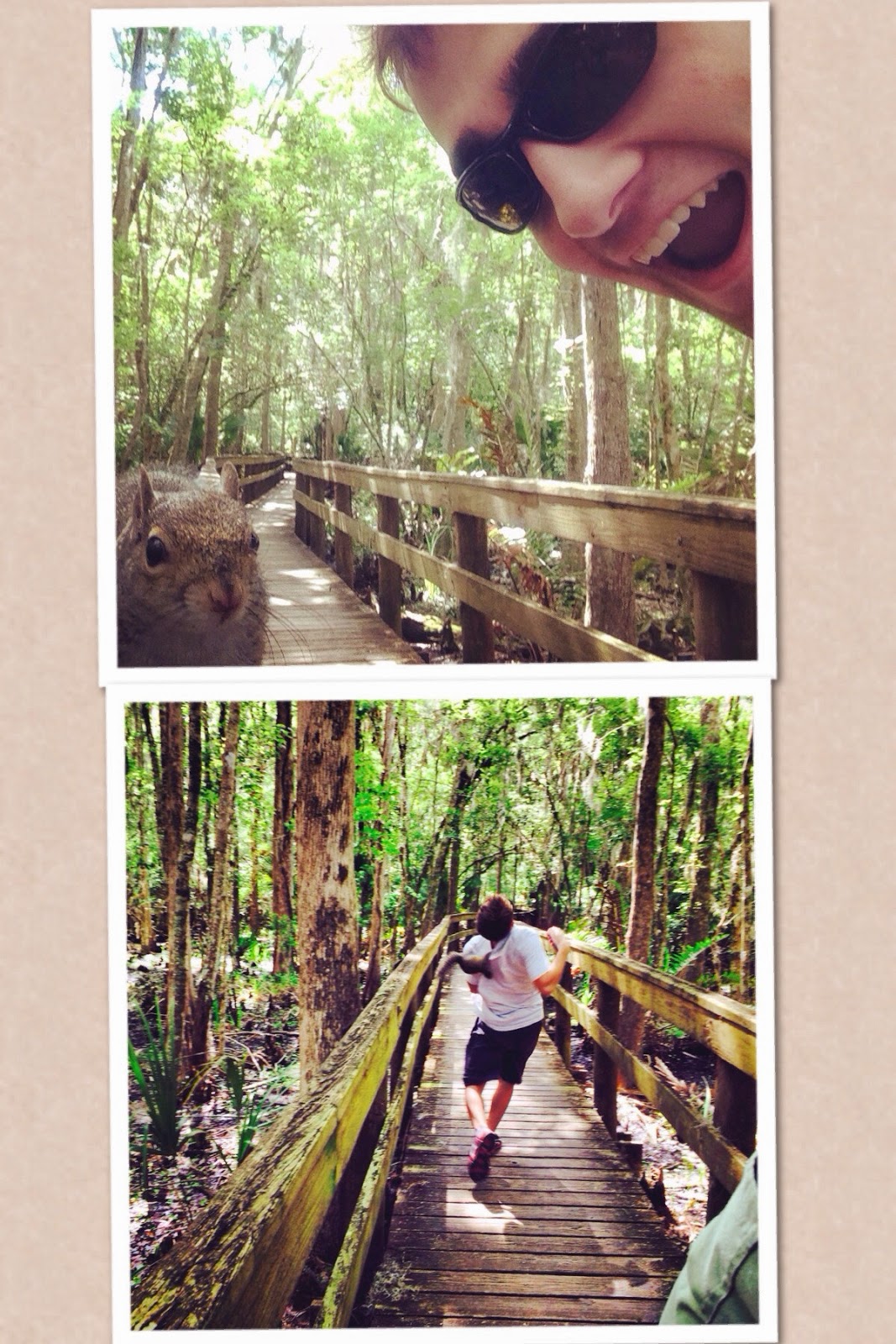 Always one to find humor in trends and to lampoon them based on taking an (un)conventional approach, Steve Martin made it clear that he's bucking the trend:

Just took my first "Them-ie." A photo of someone else without me in it.
— Steve Martin (@SteveMartinToGo) April 30, 2014


But one wouldn't normally think of Michael Whelan, the current "Wiggins" of the Baker Street Irregulars, as the type that goes in for trendy things. In fact, he has described himself as a Luddite when it comes to technology. Fortunately, we caught him in a jovial mood at the annual dinner of the Speckled Band of Boston on Friday night, after he had an eye-opening day seeing all sorts of state-of-the-art digital technology at Harvard's Houghton Library - the institution that houses the BSI Archives.

We were fortunate enough to ask Mike if he'd be willing to take a selfie with us, and he complied!

Last night, we made BSI history: this is the first documented selfie of Wiggins: pic.twitter.com/2KkBpae7YQ
— I Hear of Sherlock (@IHearofSherlock) May 3, 2014


We're pleased to say that this is the first documented instance of the head of the Baker Street Irregulars being in a selfie. Now, how do you include a tweet in the Archives?