"Smith within my grasp" [DYIN] 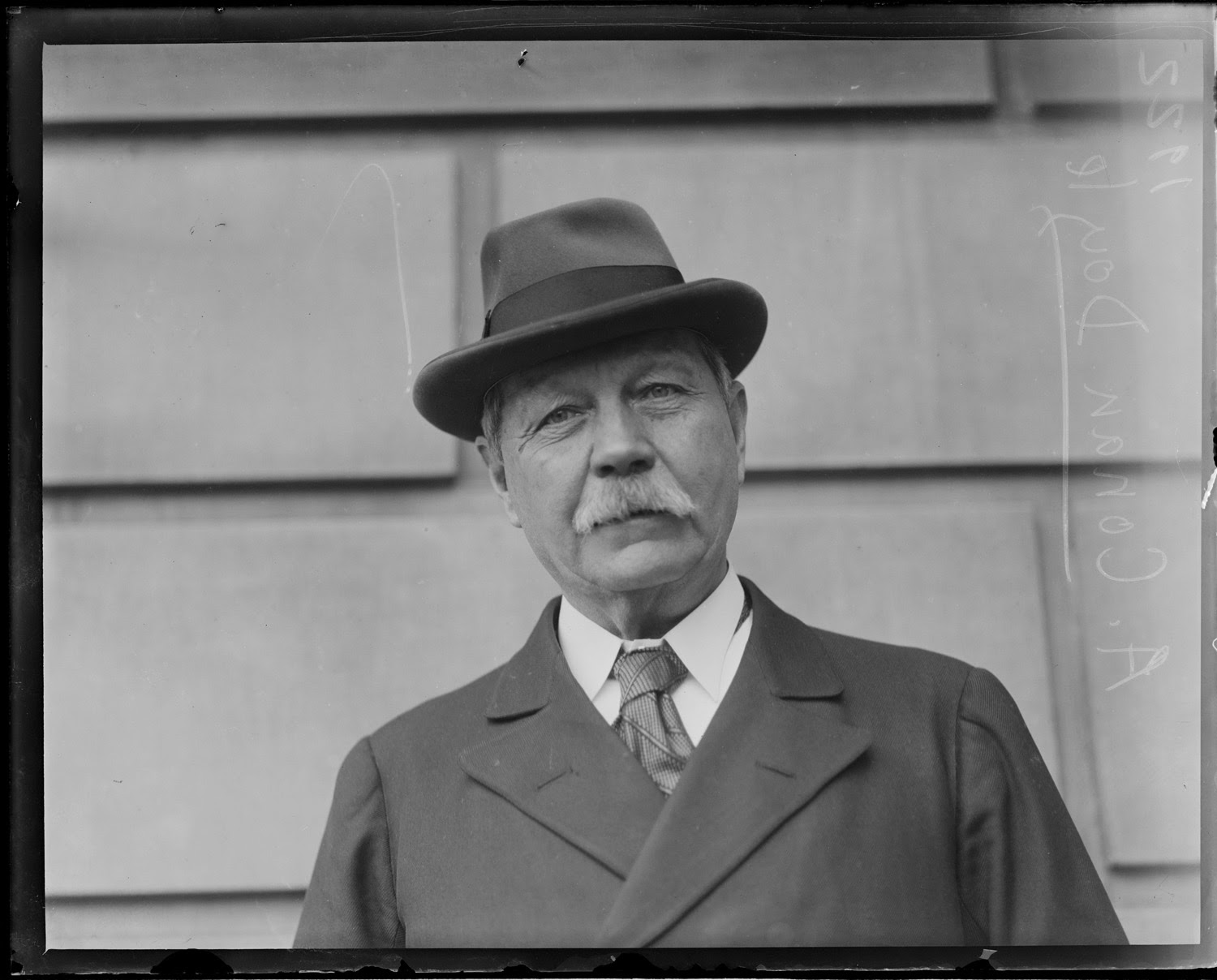 The notion of finding one of Dr. Watson's lost manuscripts has long been something akin to the search for the Holy Grail and something that has fueled more than its fair share of pastiches. [That link goes to a database of Sherlockian pastiches kept by Philip K. Jones; it is also one of the helpful links on our Resources page, which is at the top of the navigation of the site.]


Now we have something even better: a lost publication of Sir Arthur Conan Doyle himself. This isn't just any publication; this is his very first novel, written in 1883 when he was 23 years old and living in Portsmouth, trying to establish himself as a doctor and a writer. Unfortunately, his manuscript was lost in the mail on the way to the publisher, never to see the light of day.

Not to be outdone, Conan Doyle later rewrote The Narrative of John Smith

entirely from memory, but his novel was never published in his lifetime. Well, as an ardent believer in spiritualism, Conan Doyle must be among us today, smiling at the prolonged delay of his very first work as a novelist.

The book concerns John Smith, a fifty-year-old man confined to his room by an attack of gout. He explores a range of topics such as literature, science, religion, war, and education in a style that should be familiar to anyone who knows him through his later works - particularly the Sherlock Holmes stories.

We're intrigued with what this early work holds, and we'll look forward to presenting you with some additional views on it next month as I Hear of Sherlock Everywhere (Episode 37) welcomes Jon Lellenberg and Daniel Stashower, two of the editors/annotators of the novel, to discuss their findings. You may recall Jon and Dan joining Episode 13 of the show to discuss their other book Arthur Conan Doyle: A Life in Letters

Will you read this new treasure?