New Television Show About Sherlock Holmes to Air on CBS

"pushing anotherone in my direction" [STUD] 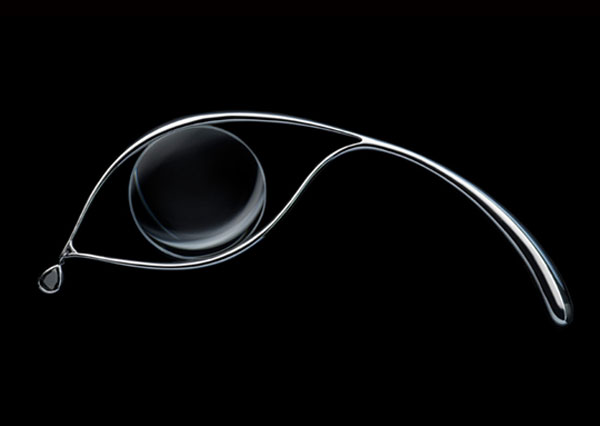 CBS has evidently seen the furor caused by the Robert Downey, Jr. film

and more importantly, the television series from the BBC.

The Tiffany network's attempt is being described as "a modern take on the cases of the pipe-smoking private eye created by Arthur Conan Doyle." It will be written by Rob Doherty and produced by Samantha Timberman and Carl Beverly. No word yet on the timing.

As Holmes himself said,


"There is nothing new under the sun. It has all been done before."

What do you make of this announcement? More good material for Sherlockians, or a lame effort to benefit from the success of a similar show on the BBC?


Incidentally, for those of you who crave a CBS Eye-inspired magnifying glass (pictured above), you can get one in sterling silver with a sapphire teardrop for the low price of £920 from 20ltd.